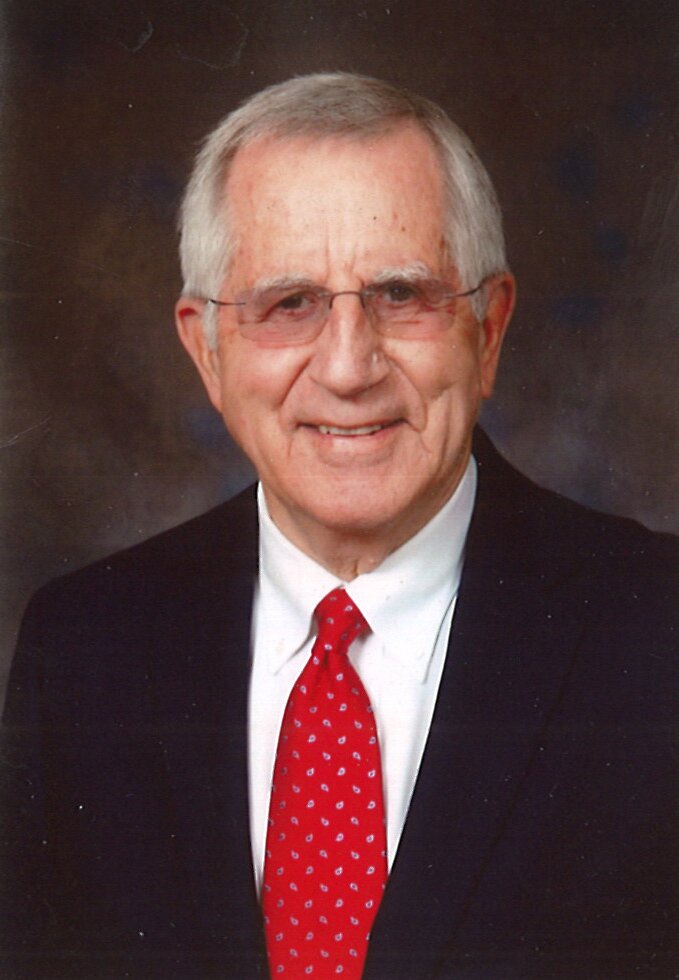 To watch the livestream of the service

It is with deep sadness we announce the passing of Roger Wesley Nostbakken on October 7th, 2021.

Roger was born in Aneroid Saskatchewan on September 7, 1930, the second son of Ole and Lillie Nostbakken.

Roger’s high school years were spent in Outlook where he attended LCBI with his brother Paul. Roger furthered his studies at the Lutheran Seminary in Saskatoon and met the love of his life, Andrea (Solem). After graduating, Roger and Andrea married in 1956 here at Zion Lutheran Church.

Roger and Andrea relocated to Princeton New Jersey, where he completed his PhD studies at Princeton Theological Seminary.They went on to serve several parishes together beginning in Idsley AB, Kindersley SK, and Edmonton AB, and became parents to three girls and one boy between 1958 and 1966. He became a well-respected and beloved professor of systematics at the Lutheran Theological Seminary. He served as the head of the seminary as well as head of the religious studies department at the University of Saskatchewan.  Roger served on many boards over the years, and particularly cherished his role as the Canadian representative for the Lutheran World Federation, which led him to many countries, including: Germany, Hungary, Hong Kong, Tanzania, and South Africa. He cultivated many lifelong friendships during his travels and thoroughly enjoyed his time of service.

Roger touched so many lives during his time on this earth, whether it was through his love of teaching, his ministry, his kind and gentle manner, or simply, his presence. His memory lives on in the hearts of those who had the privilege to know him and experience the many blessings he bestowed upon us. A funeral will be held at Zion Lutheran Church in Saskatoon on October 16th, 2021. Attendance will be limited in accordance with COVID protocols. "If you wish to attend in person, please contact Zion Lutheran Church to register at 306-653-2442."

Live streaming will be made available for anyone we are unable to accommodate.

Share Your Memory of
Roger
Upload Your Memory View All Memories
Be the first to upload a memory!
Share A Memory