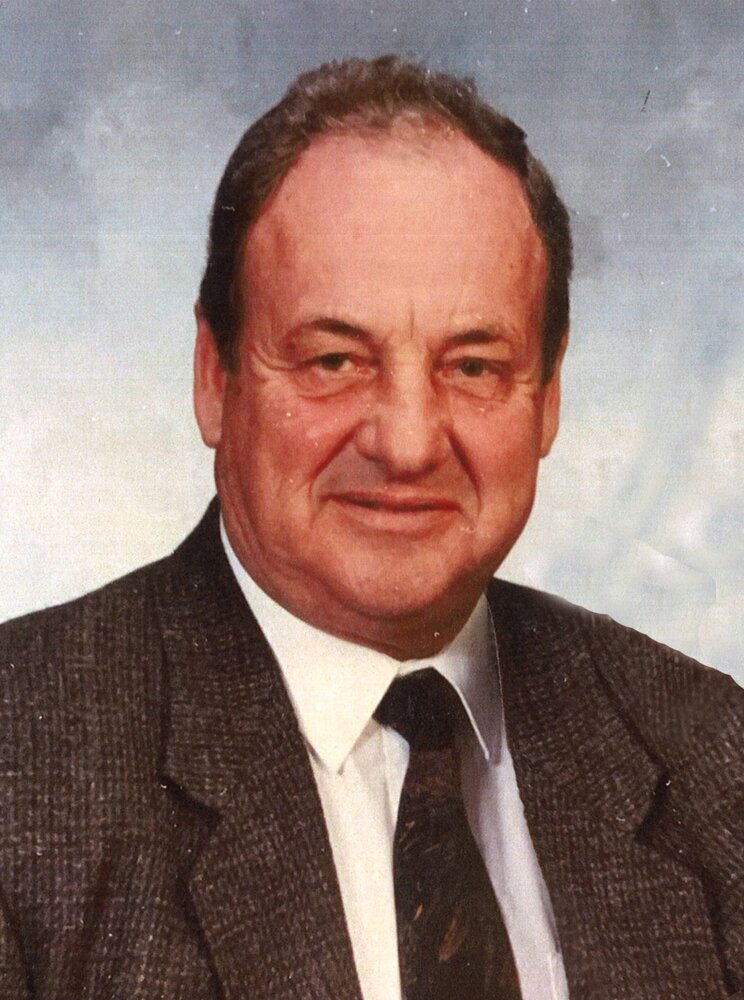 With sadness, the family of Pat Surbey announce his peaceful passing on October 15, 2021 at the age of 93 with his family by his side.

Pat was born in Factoria, Saskatchewan to Irene and Leopold Surbey on March 10, 1928.  He was the fifth of seven children.  He spoke of the hardship and challenges of growing up through the Great Depression and World War II but also had many fond memories of those times with his family members.

Dad was educated in Saskatoon and graduated from Bedford Road Collegiate.  The majority of his work career was with the CN and he was a proud CN pensioner.

Pat married beloved wife, Dolores Falk in 1952 and they had 62 years together before her death in 2014. They were always found together and he often spoke of “missing her every day” following her passing.

Another great love was his love of the outdoors.  Mom and Dad bought their cabin at Christopher Lake in 1969.  Dad enjoyed fishing, puttering, working on the beach, and being a general handyman.  Growing up in the Depression gave him the ability to “MacGyver” items to help him with most repairs.  In 1976 he built the existing cabin which he passionately maintained for over 40 years.  So many family memories of fun in the lake and around camp fires were made there.

Pat loved most sports but particularly those played with a stick or a ball.  He excelled at baseball in his younger years, being a southpaw pitcher.  In later life he played old-timers hockey well into his 70’s until health issues forced him to hang up his skates.  Mom and Dad made many friends in this community and enjoyed socializing and travelling to tournaments.

Dad was an animal lover and really had a way with dogs.  All of our family pets acquired through the years, became his dogs.  He was the favorite of some of his grand dogs as well.

But mostly Dad loved his family.  He was so proud of his children and their accomplishments.  He was the proud grandfather to 9 grandsons, 1 granddaughter, 5 great-grandsons and 1 great-granddaughter.

The family would like to thank the staff at Home Instead, particularly Dawn and Wanda, for their wonderful, supportive care over his last years.  We truly appreciate it.  We would also like to thank the nurses and physicians at St. Paul's Hospital 4th and 6th floor for providing professional, compassionate care.  We are grateful.

Share Your Memory of
Patrick
Upload Your Memory View All Memories
Be the first to upload a memory!
Share A Memory