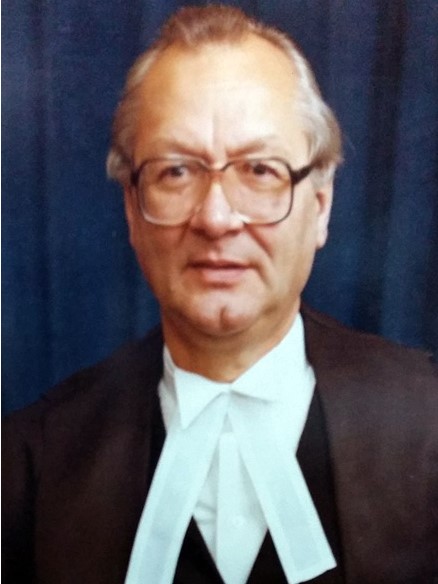 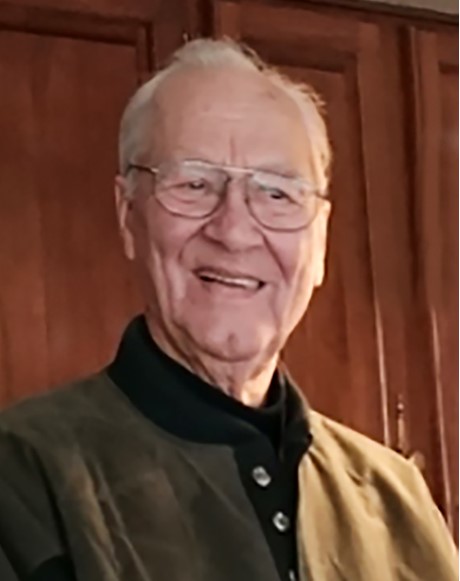 Calvin passed away on October 14, 2021 in Regina, SK.  Calvin is survived by his wife Dorothy; niece Valerie and her husband Joel of Wolseley, SK; his nephew Terry Tallis of California; great-nephew Josh Tallis and his wife Janelle and their newborn son Jackson Forrester of Florida.  Cal was blessed with numerous and loving relatives and livelong friends who brought much joy, support, and laughter to his life. His wisdom and wit touched so many lives throughout his career in Law and as a family man.

Hon Calvin F. TALLIS, Q.C., B.A., LL.B., was a farmer and retired Justice of the Court of Appeal of Saskatchewan.

He graduated from Borden High school in 1946 and Saskatoon Normal School thereafter. After teaching for a year in rural Saskatchewan, he attended the University of Saskatchewan graduating with a B.A. in 1952 and LL.B. in 1954. He read law with J.M.Goldenberg, Q.C. and was called to the Bar of Saskatchewan in 1955. He received a Queen’s Counsel appointment in 1968.

Family and friends so wishing, may make memorial donations in memory of Justice Tallis to the College of Law for use in the Law Library, 15 Campus Dr, Saskatoon, SK S7N 5A6.

A private family Graveside Committal Service will take place where Calvin will be laid to rest in the Tallis family plot at Woodlawn Cemetery in Saskatoon. Condolences may be left for the family at www.speersfuneralchapel.com or www.saskatoonfuneralhome.com. Arrangements have been entrusted to Speers Funeral Chapel and Saskatoon Funeral Home.

“The world is a lesser place without him.”

Share Your Memory of
Calvin
Upload Your Memory View All Memories
Be the first to upload a memory!
Share A Memory