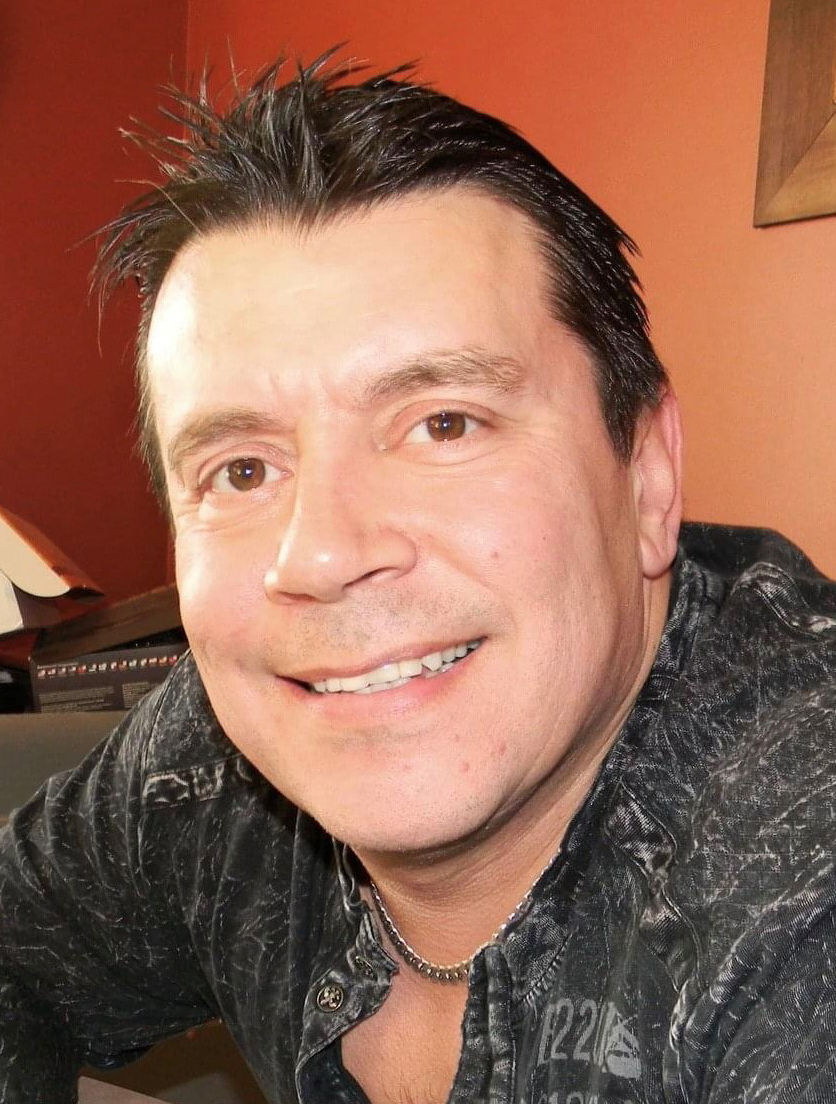 Ted Fulford was born on September 29th, 1968 in Uranium City, SK. where he lived until 1982. He later moved to Prince Albert where he enjoyed playing hockey as he grew up. While living in PA, he attended Carlton high school. Ted then moved to Saskatoon in 1986. His first daughter, Mashayla, was born in 1995. Ted also took on the role of being a father to Cody and Shaye. In 1997 Ted started Cedar Gardens personal care home. Ted started with one care home and his business flourished into four successful care homes. In 2001 his second daughter, Kiana, was born. He continued running his business. Ted truly enjoyed camping, snowmobiling, travelling to the Ukraine, driving his surf boat, spending time at his cabin with family, and especially his daily Tims run. His biggest passion was working out and staying fit. It was so important to Ted to stay looking young. He enjoyed going to the rink with Mashayla to watch Kiana play hockey. He loved to entertain and watch his girls have fun. Spending time with his parents was a priority for him. He was very kind, and quick to offer help to anyone who needed it. His two daughters meant the world to him and he wouldn’t hesitate to drop anything for them. He was such proud dad. Life won’t be the same without him, their hearts are forever broken.  Ted was truly amazing and loved by so many. He is survived by April Fulford (Mother); Robert Fulford (Father); Mashayla Fulford (Eldest Daughter); Kiana Fulford (Youngest Daughter); Shaye Zacharias (Step Son); Cody Nickel (Step Son); Sydney Hawker (Uncle); May Brown (Auntie); and Walter Brown (Cousin).

Share Your Memory of
Ted
Upload Your Memory View All Memories
Be the first to upload a memory!
Share A Memory