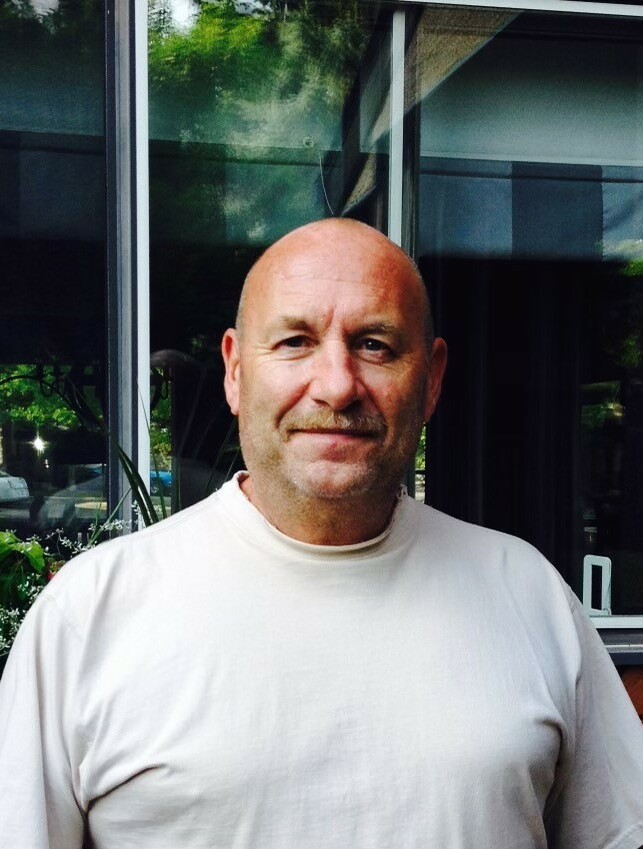 It is with great sadness that we share the news that Daryl passed away on November 6, 2021 following a year long illness that he faced with quiet grace and dignity.

Born October 29, 1955, to Arlie and Vipsen Helstrom, he grew up on the family farm by Star City, in a close knit community, and surrounded by a large extended family.  The farm was always a place for cousins and family to gather.  For Daryl, the family farm was always a place to return to.  He attended Star City School,  played hockey and school sports and with lots of friends around there was never a dull moment.  After graduating from high school in 1973 he took the Combined Lab X Ray Technician training at Kelsey Institute in Saskatoon, doing his practicum at the Kindersley Hospital.  After some short construction jobs, he worked in the lab at Cory Potash Mine (the pay at the potash mine was better than in a hospital).  When the lab was reorganizing, he decided to take on something new and joined SaskTel, working in Melfort for 5 years and then transferring to Saskatoon.  SaskTel became his life long career, where he was a dedicated employee.  It was also at SaskTel that he met Loraine, the love of his life.  They married in Las Vegas on February 11, 1997 and he became parent to Mandy and Brett and then grandparents to Jackson and Ireland who were the joy of his life.  Daryl and Loraine enjoyed their cabin at Candle Lake and then their winter home in Palm Springs, California and in August of 2020 returned to Candle Lake.  Daryl retired from SaskTel in January of 2019. Golf was his love, spending many hours on the golf course wherever he was, even during the last few months. He also loved to walk miles at a time, to and from work every day and again during his lunch break.  And wherever Daryl lived, you can be sure the yard was beautifully landscaped.  Daryl was a hard worker, always busy doing something, and was meticulous in everything he did.  He was extremely kind, caring and compassionate, had a great sense of humour, and was known for always having a smile on his face.

Because he touched our lives the stars will twinkle a little brighter, the golf course will shine a bolder green and the sunset will be more spectacular out the west field gate.

A memorial service is not being planned at this time.  In lieu of flowers, donations may be made to a charity of choice in Daryl’s memory.

Share Your Memory of
Daryl
Upload Your Memory View All Memories
Be the first to upload a memory!
Share A Memory