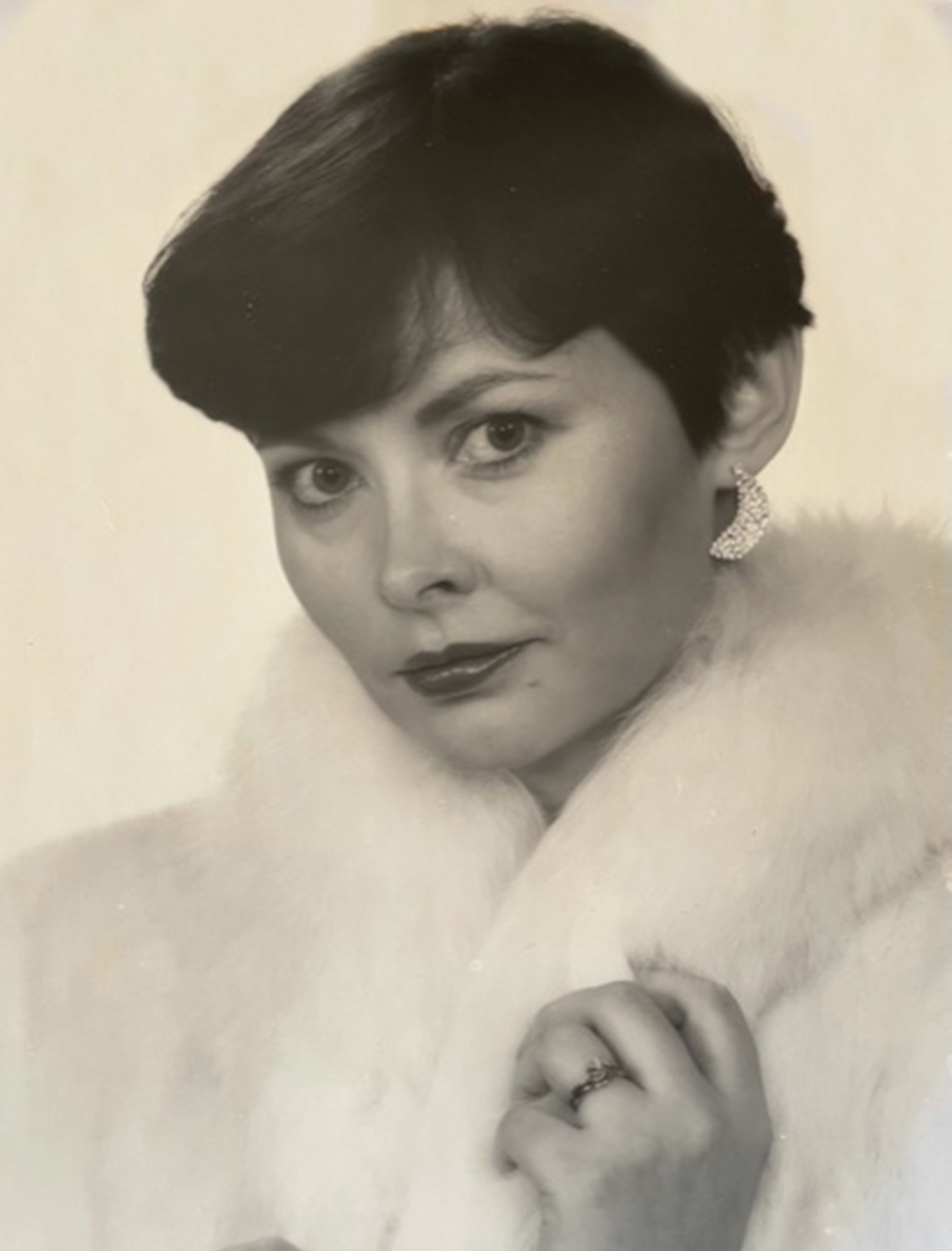 Terry Lynn was born in Camrose, Alberta on February 9th, 1953 to Myrtle and Peter Eliason. The family had farmed for a short period near Daysland, Alberta before moving to Outlook, Saskatchewan. Terry Lynn grew up, attended, and graduated from Outlook high school with honours as the valedictorian. It was in high school that Terry Lynn met the love of her life Dennis. She had first laid eyes on Dennis when she was 14. She had gone to the Exhibition in Saskatoon where she watched the main stage act the “Reactions” with Dennis the Myrol Brothers. She was instantly smitten with the cute keyboard player (Dennis) and knew she would need to meet him. Dennis R. Cann, Q.C. and Terry Lynn were married August 5th,1972. Terry Lynn’s passion has always been to care for others, so it’s no surprise that she became a Registered Nurse. She started her nursing career in the operating room at the Royal University Hospital. It was there she worked while Dennis finished his Law Degree at the U of S. After their time in Saskatoon they made North Battleford home. It was here they made their house a home and were blessed with 2 beautiful and healthy girls, Melanie Lynn and Heidi Denise. These girls were the pride and joy of both Terry Lynn and Dennis. Once settled in North Battleford Terry Lynn started her career and became the head nurse on the maternity ward at Battlefords Union Hospital. She worked there for several decades and helped to deliver countless babies from within the Battlefords and area. For her many years of exceptional service the unit had nicknamed the maternity ward the “TLC (Terry Lynn Cann) Tender Loving Care” Unit. Her next position was a Project Manager for the North West health districts as she neared retirement. Terry Lynn and Dennis enjoyed 20 + winters of skiing within the mountains of Canada and the United States. Their past times also included sea-doing, water skiing and of course gardening. Music has always been a part of Terry Lynn and Dennis’s life, she loved and supported Dennis in his musical endeavours. She thoroughly enjoyed spending hours watching Dennis do what he loved with his bands. She was also the technical manager for Dennis’s music business over the years. Terry Lynn was elected for 2 term as city counsellor, City of North Battleford. Which she thoroughly enjoyed and made lifetime friends. She was also very involved in politics and various businesses of her own, such as Canndid Camera. Once Terry Lynn retired she was able to spend time with her daughters, three beautiful grandchildren, many friends and family. Terry Lynn and Dennis traveled extensively and particularly enjoyed their trips to Phoenix/Yuma with a great group of friends. Terry Lynn spent years with her kindred spirit Leo, her Arabian horse. Terry Lynn had a incredible bond with her mother (Myrtle) whom she enjoyed gardening, cooking and spending time. Terry Lynn passed away peacefully with Dennis and 2 daughters by her side on November 6th, 2021 at Royal University Hospital. She is survived by her mother Myrtle, the love of her life Dennis, their daughters Melanie and Heidi Cann. Grandchildren Lalia (Yuchin), Dreyton, and Oliver. Siblings: Jerry (Sherry), Dianne, Don (Sheena), sister-in-law Bonnie, many nieces/nephews, cousins and other family and friends. Predeceased by her father Peter Eliason, Mother/Father-in-law June and Roy Cann, Brother-in-law Richard Barrett, Granddaughter Layla Cann and her horse Leo. A private memorial service will be held on Sunday November 14, 2021 at 1:00 p.m. You are welcome to watch the livestream video of the service at that time by visiting the link at the top of this page.  A video recording of the service will be posted afterward.

Share Your Memory of
Terry Lynn
Upload Your Memory View All Memories
Be the first to upload a memory!
Share A Memory