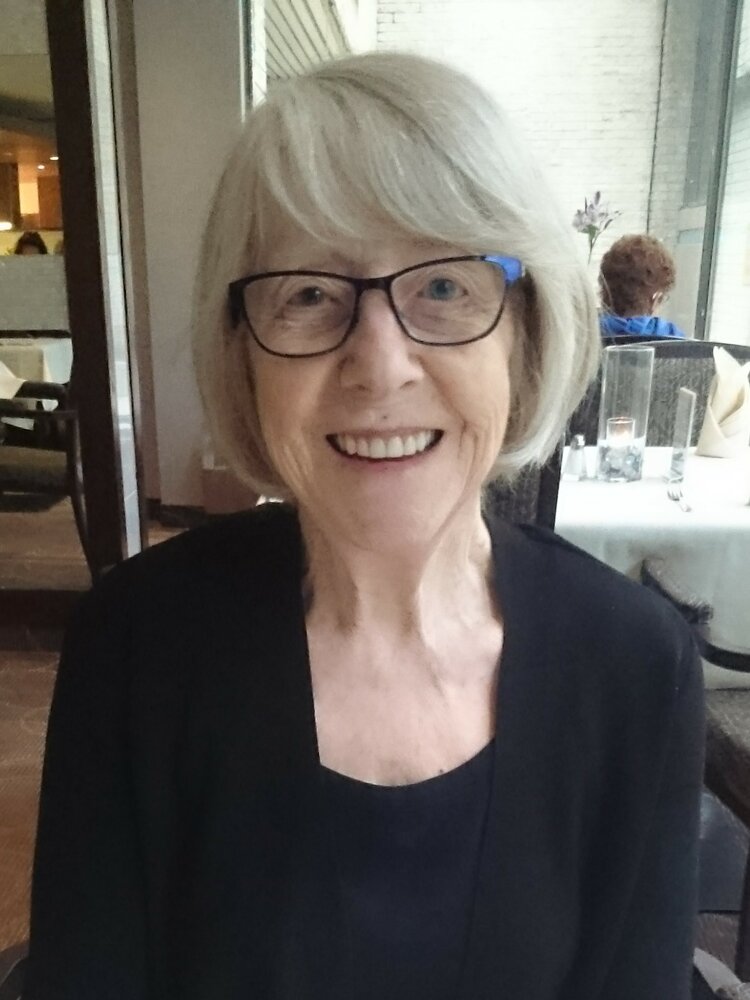 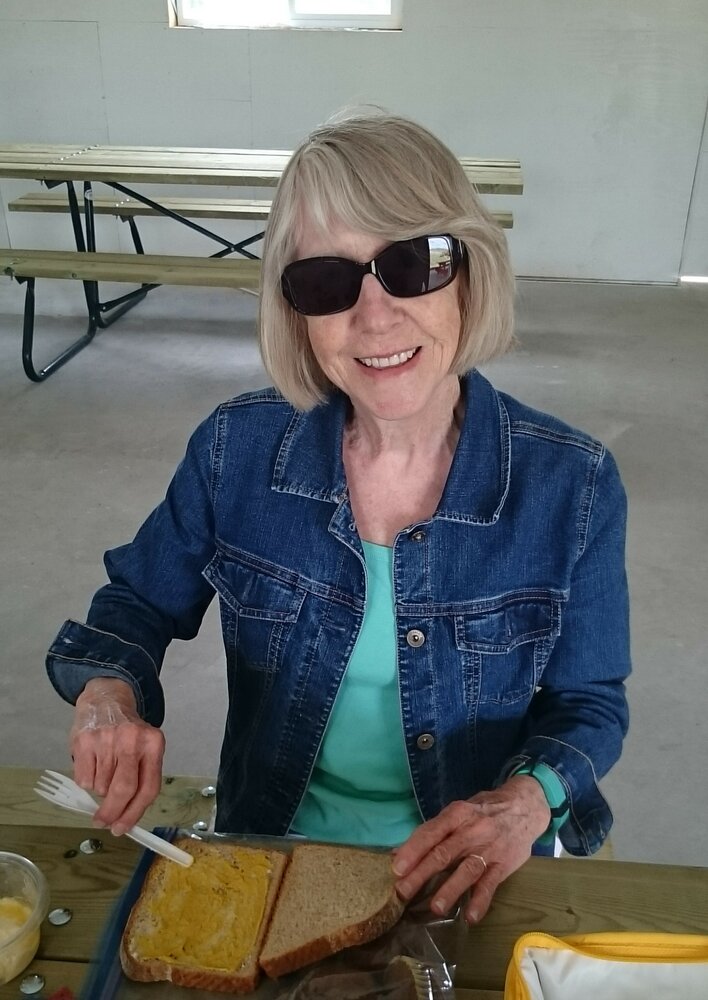 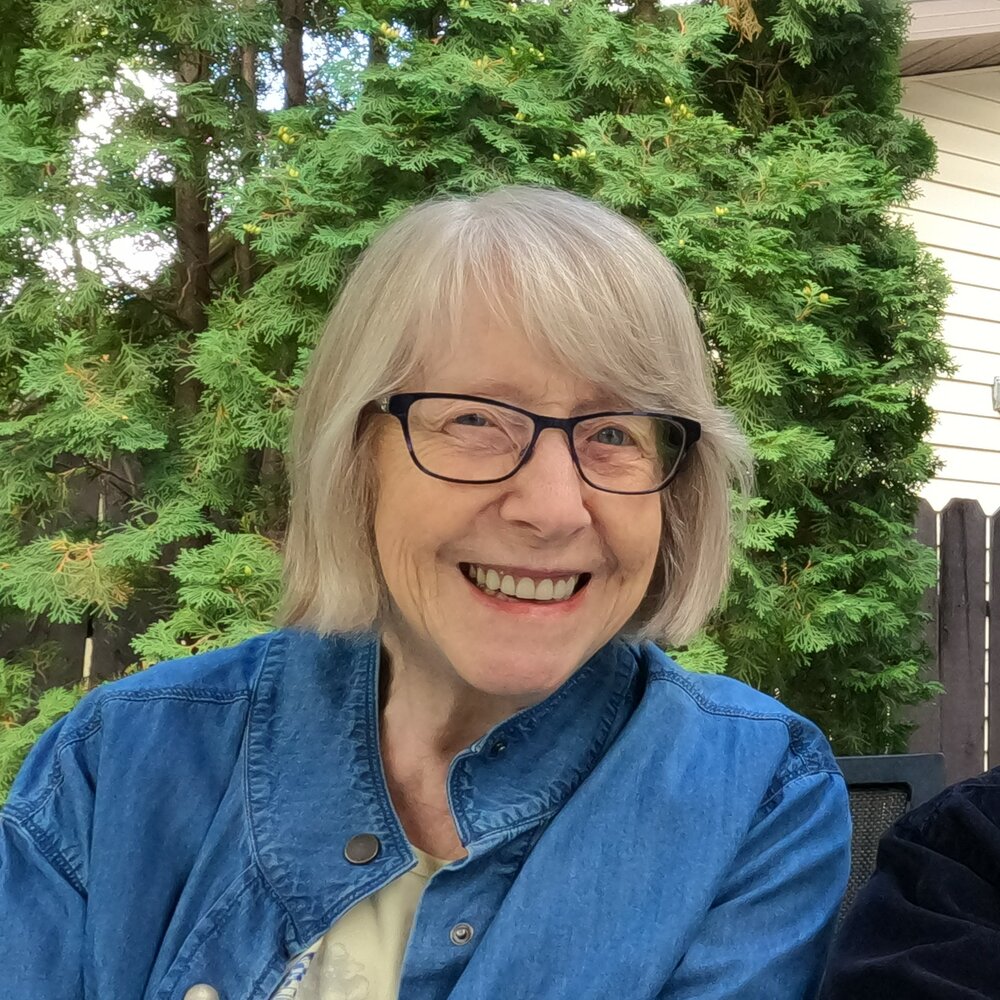 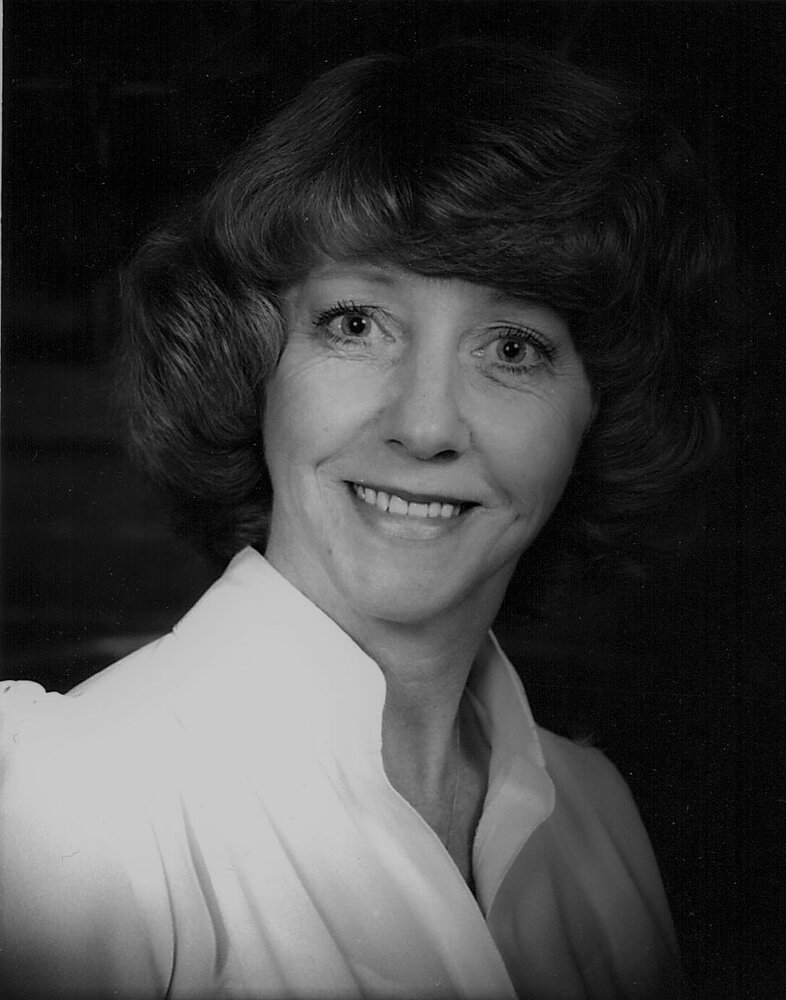 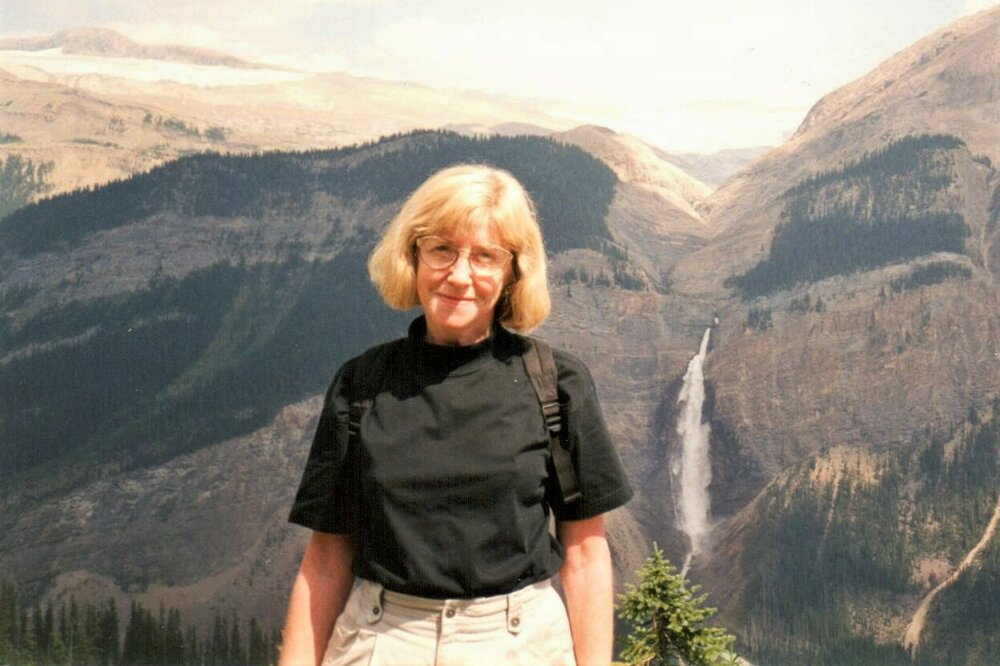 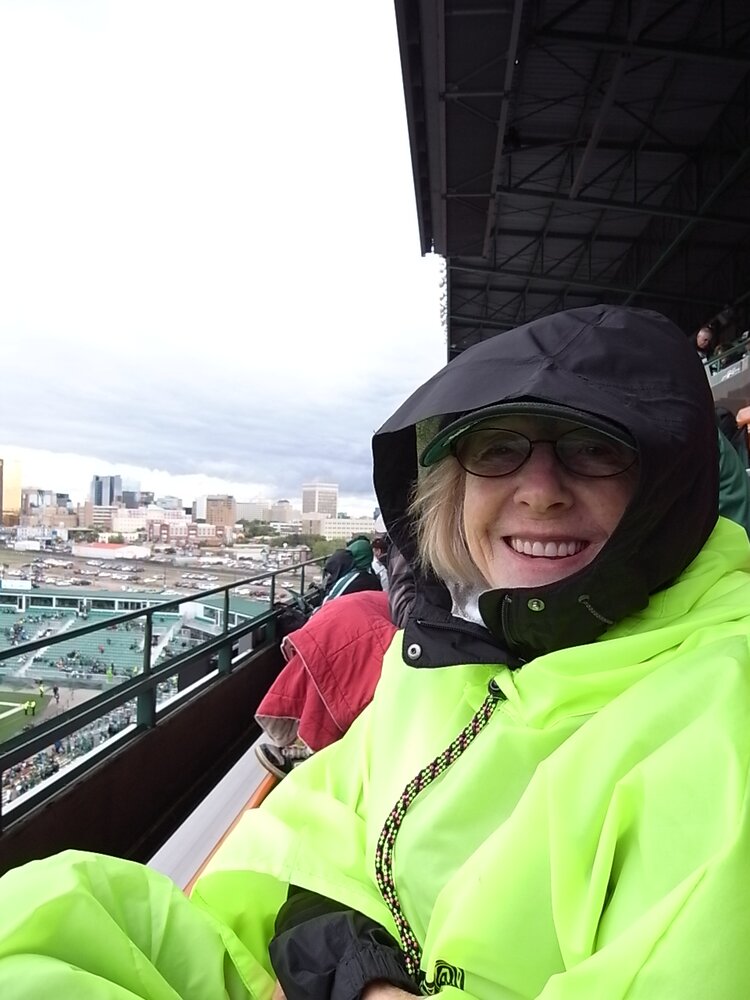 Elaine Taguchi was born in Armley, SK, June 20, 1937, to Dorothy Evelyn and Robert Nelson Campbell. She grew up on a farm halfway between Tisdale and Nipawin and attended a one-room country school until her family moved to the town of Aylsham when she was in Grade 10. She attended Teachers College in Saskatoon, then went to Beechy to teach.

In 1956, Elaine married Ernie Alfred Braun and they had Kevin, Ryan, Sandra and Darren. They were later divorced.

When her children entered their teenage years Elaine worked as a houseparent for 24 little girls at the School for the Deaf in Saskatoon, then decided to get her B.Ed. so she could return to teaching. The education bug got her, and she didn’t stop taking classes until she obtained a M.Ed. and a diploma in administration in 1983, all while she was teaching hearing impaired students or working at the university. After that, she initiated a Primary Language Development Program in Trail, BC for a few years, then was back to Saskatoon as coordinator of the Alvin Buckwold Therapeutic Preschool Program until 1987. For the next 15 years, she worked with school-age students who had various learning and/or behavioral difficulties in Debden High School, Holliston and North Park schools in Saskatoon, and McKitrick Community School in North Battleford. She never lost her enthusiasm for working with children but finally answering the “call of the bell” did become tiresome. She was pleased to retire at the end of June 2002.

In 1997 she married Akihiro Taguchi in Calgary.

Elaine liked baking, music, sports and outdoor activities such as hiking and canoeing. She loved gardening and the birds who visited her beautiful garden. Elaine was a friendly, gentle, kind, selfless, and yet adventurous, courageous, independent person. She also loved to be silly and laugh it up until her final moment. We will miss her warm joyful smile.

We would like to thank all the staff at Saskatoon Cancer Centre and SPH for their devoted care, especially ones on the 7th floor and the Palliative Care Unit of SPH whom Elaine called “beautiful people” in her final days.

As per Elaine’s request there will be no funeral service.

Share Your Memory of
Elaine
Upload Your Memory View All Memories
Be the first to upload a memory!
Share A Memory