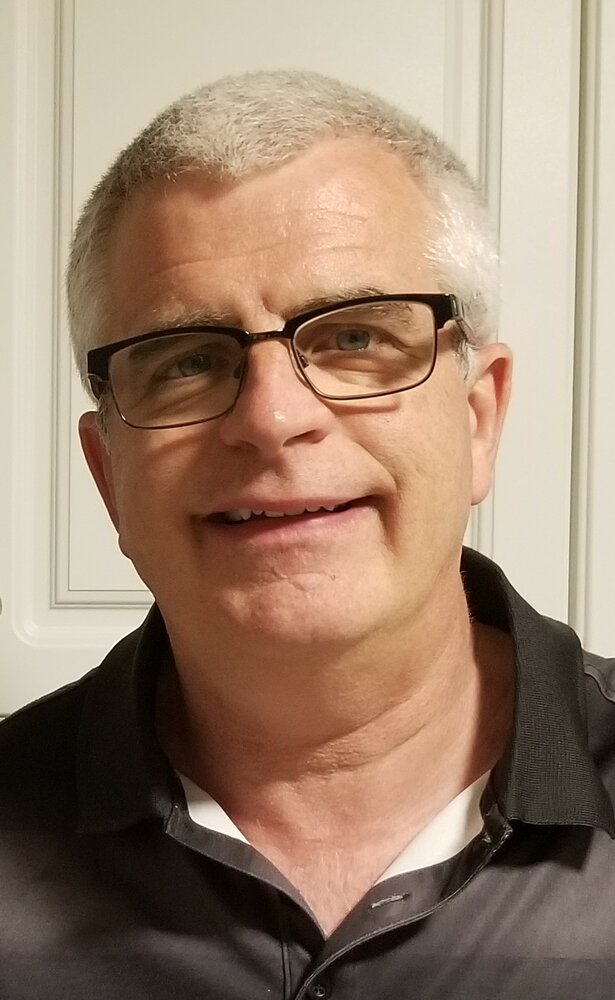 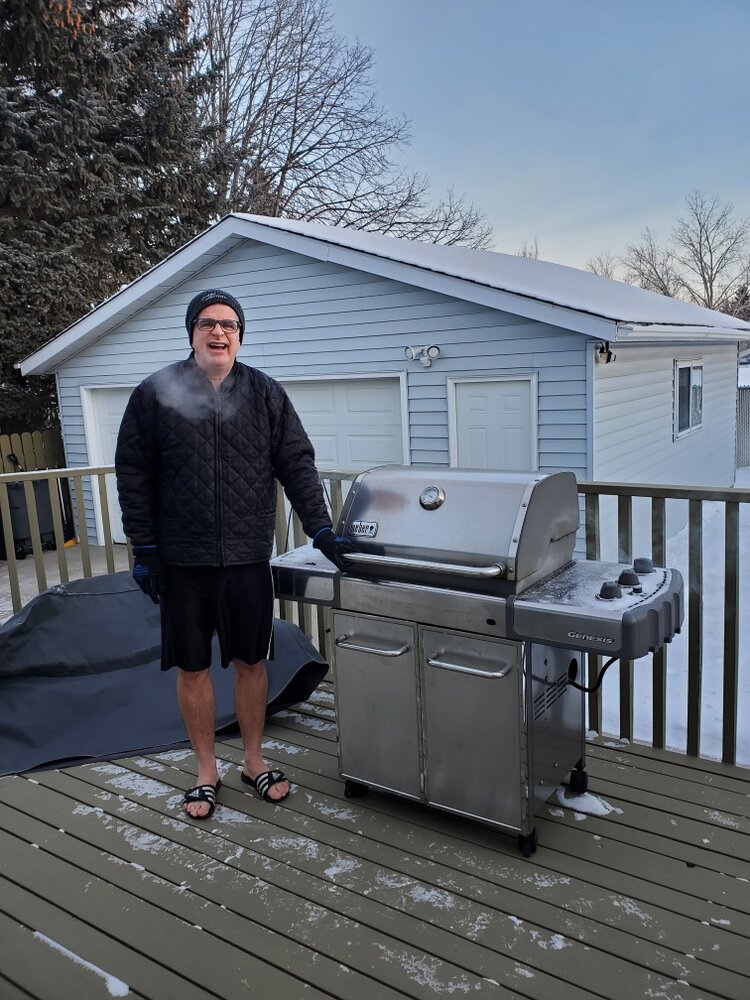 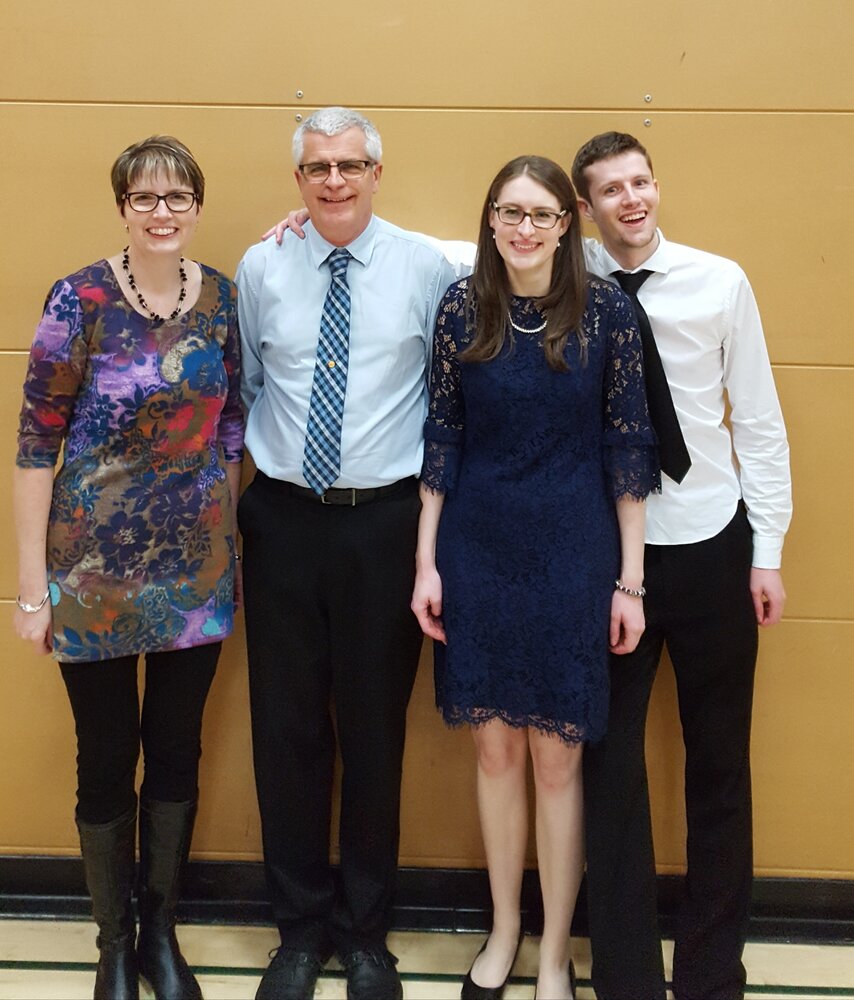 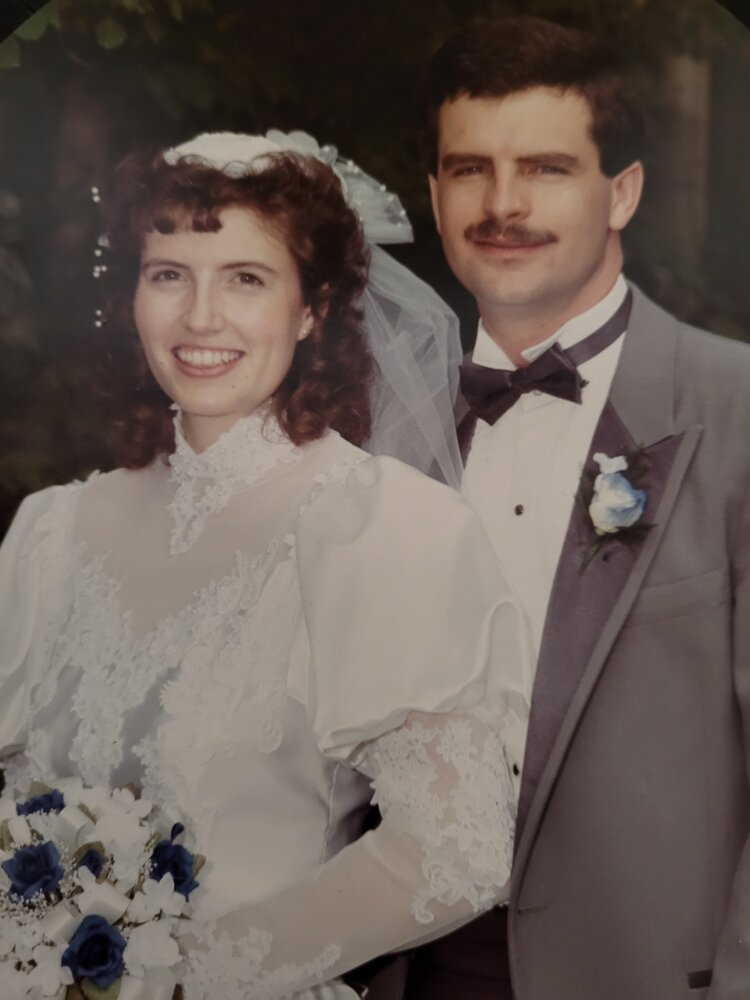 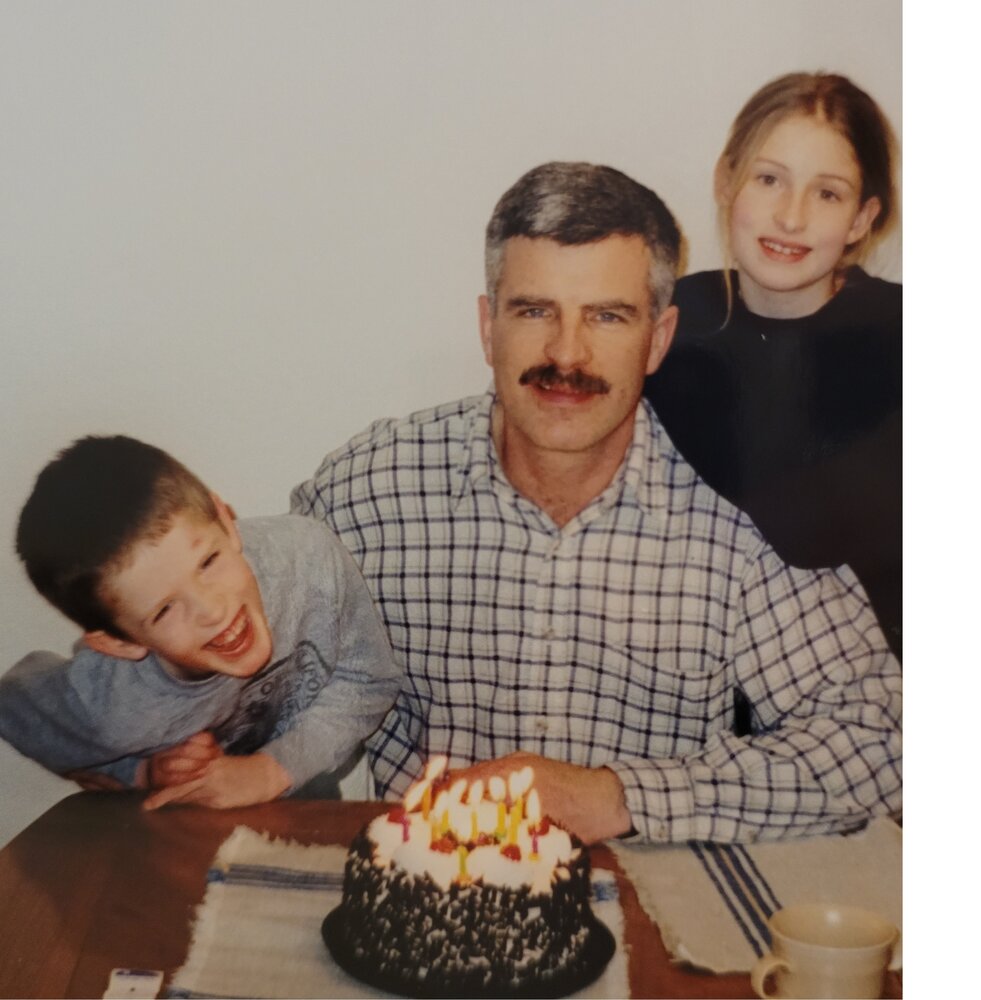 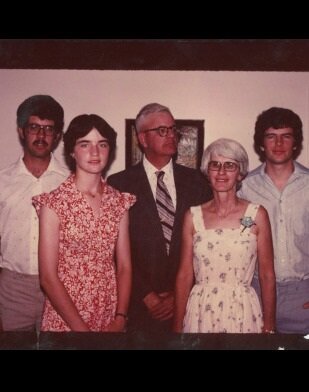 To Watch the Livestream of the Service, please click this link:
www.saintannes.ca/saint-annes-parish-online/

It is with profound sadness that we announce the peaceful passing of Randy Stone on December 2, 2021, at his home with his family by his side.  Randal Gordon Stone was born on January 26, 1960 in Drumheller, Alberta to Fred and Lyla (Hancox) Stone.   Randy’s father was a CN station agent and with posting changes, the family moved from Drumheller to Michichi in 1960, to Edberg in 1963 and then to Alsask in 1967, where Randy spent his childhood and teenage years.  Randy’s family lived in the CN station where he acquired the ability to sleep soundly, even as a train passed the station on the tracks that were only 20 feet from his bed.  Randy enjoyed growing up in Alsask, making life-long friends and getting his first job, working at Kelly’s Grocery Store. He attended Alsask School from grades 1 to 6 and from grades 7 -12 attended Westcliffe Composite School in Marengo, graduating in 1978.

After graduation, Randy worked at Fort Garry Industries in Saskatoon and later worked on the CN section crew at Alsask.  He attended NAIT in Edmonton from 1980-1982, obtaining an Electronics Technology Diploma.  After graduation from NAIT, Randy began his 36-year employment with Transport Canada/NavCanada with postings at airports in Watson Lake, YT, Saskatoon, Prince Albert, Resolute Bay, NWT and then back to Saskatoon in 1986.  He worked at the NavCanada Control Tower, retiring in 2018.   He took pride in his work as an electronics technologist, working on the navigational and air traffic communication systems. Randy was always willing to help out at work, often going above and beyond.  Randy enjoyed working with many good friends throughout his career.

Randy married Valérie LeGatt on August 8, 1987 and they enjoyed 34 wonderful years together, much too short of a time. They were blessed with two children: Alicia in 1990 and Jeremy in 1992.  Randy was a loving and caring husband and father.  We always knew that he would take care of us, without hesitation, and we felt safe in his presence. Even in his illness, Randy was concerned for our well-being and wanted to do as much as he could do to help us.

Randy took pride in doing a job well done and worked hard at keeping the yard in tiptop shape all year long: mowing, weeding, shoveling, etc.  He couldn’t help but putter away in his garage or the yard for hours on end.  He would often say that he would be going to work outside for only 30 minutes but kept finding things to do for the next 2 or 3 hours. There often seemed to be a new gadget or tool in the garage that he said he just needed.  We loved him for that!

Randy was a man of simple tastes.  He liked his vanilla ice cream, his old-fashioned plain doughnuts and his coffee black.  He was a down-to-earth man who enjoyed spending time with family and friends, watching sports, going for walks, and going for breakfast with his friend, Dan to solve the world problems or to discuss how they were the only two good drivers in Saskatoon.

Randy is lovingly remembered and will be forever missed by his wife, Valérie and his children, Alicia and Jeremy; by his mother, Lyla Stone; his brother, Larry Stone and his children Jeffrey and Amanda (Richard); his sister, Bonnie Molzan (her husband, Allan, and their children, Chad (Bradie), Justin (Karlene) and Travis (Jordyn);  by Valérie’s family:  Archbishop Albert LeGatt; Arthur and Cara LeGatt (Nathan and Danielle); Lucille and Barry Matisz (Jeannine and Rachelle, Jessica, Ren); Irene and Tom Waiser (Dave and Em, Saeid and Greyson; Chris and Ashley, Nevaeh and Peyton; Amanda and Tim, Anna); as well as aunts, uncles, cousins and many good friends.  Randy will also be missed by our very dear friends who are really family, Dan and Lezlie Cloutier (Keenan and Kat, Ainzley and Joel and James).

He was predeceased by his father, Fred Stone and Valérie’s parents, Joseph and Emma LeGatt, his sister and brother-in-law Lorette and Marcel LeGatt and his nephew, Brett Matisz.

A celebration of his life and a Liturgy of the Word will be presided by Most Reverend Albert LeGatt on Wednesday, December 8th at 10:30 a.m. at St. Anne’s Catholic Church at 217 Lenore Drive, Saskatoon.   For those unable to attend, the family invites you to join the Liturgy via livestream.  To view the livestream, please visit www.saintannes.ca/saint-annes-parish-online/    The family asks that all attendees at the Liturgy be fully vaccinated. Parking also available at the two neighbouring  churches if needed, 310 Lenore and 315 Lenore.

Our family would like to sincerely thank all of Randy’s doctors, the staff at the Saskatoon Cancer Center and the entire Home Care team for their compassionate care.  We are also so very grateful for and blessed by all the love, prayers, visits, and support that we have received from family and friends throughout the past year.

Share Your Memory of
Randal
Upload Your Memory View All Memories
Be the first to upload a memory!
Share A Memory