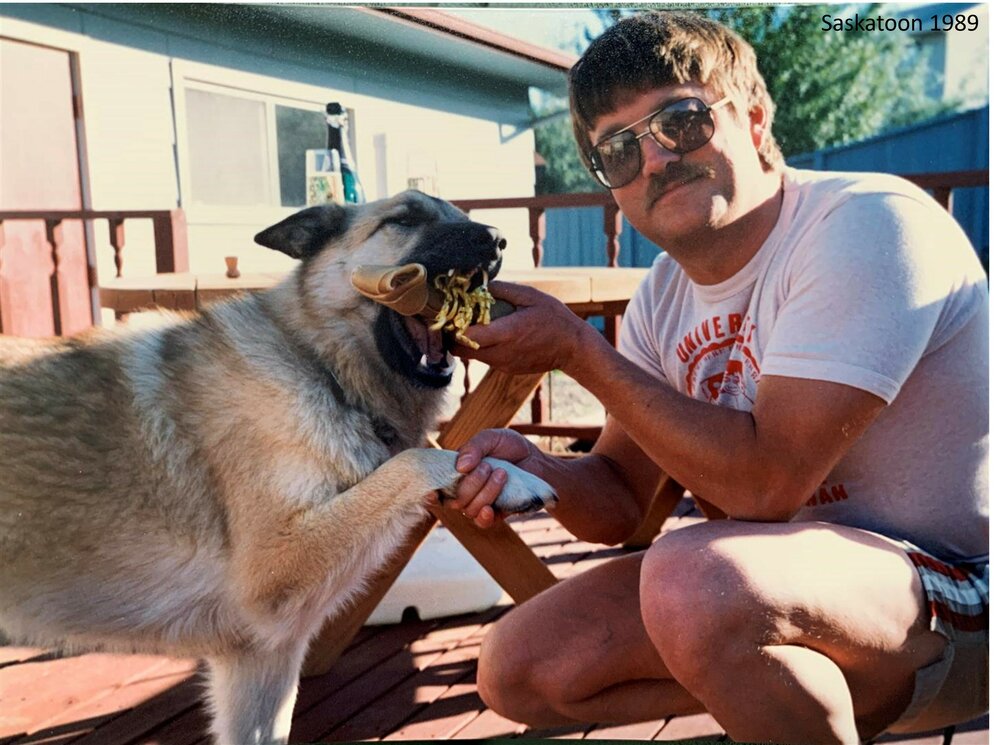 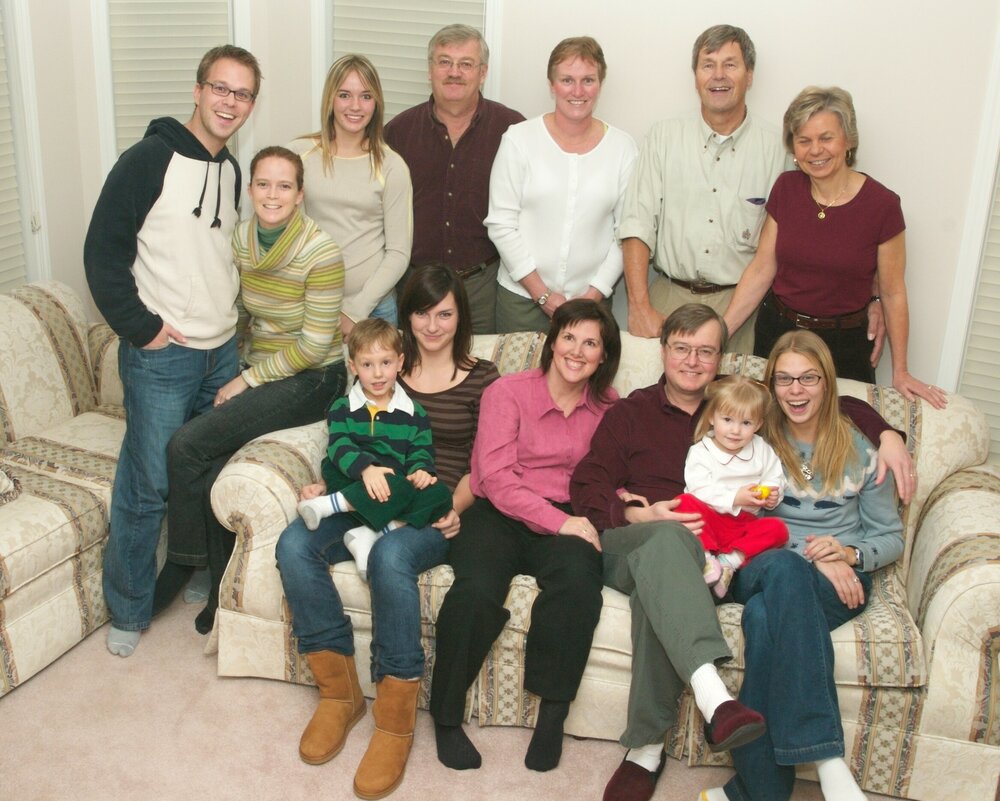 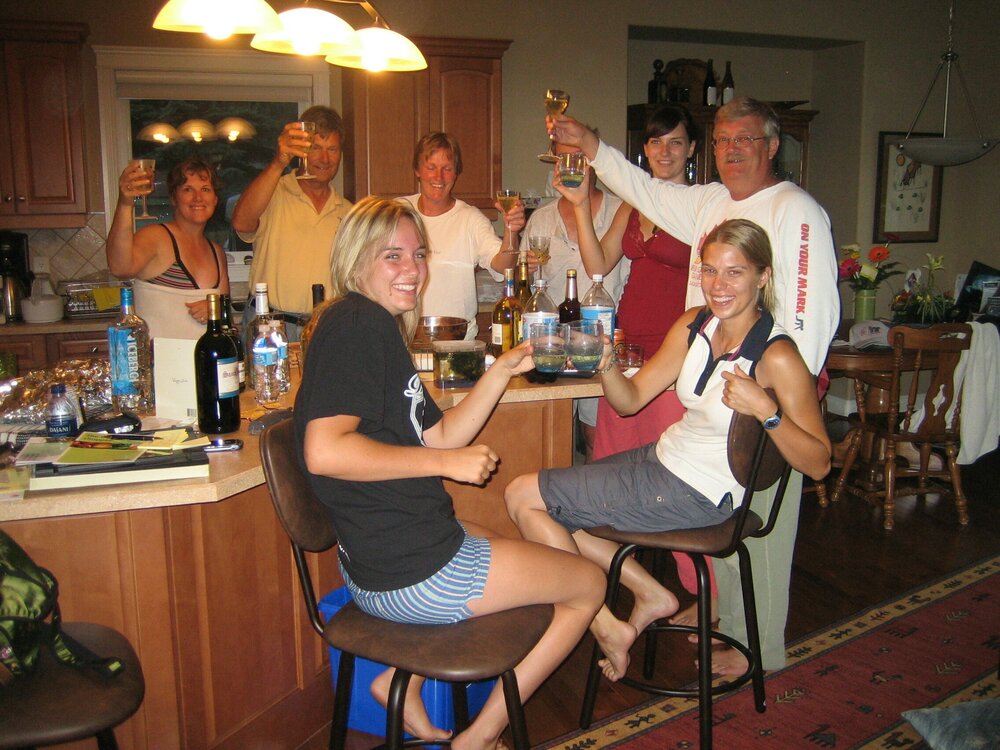 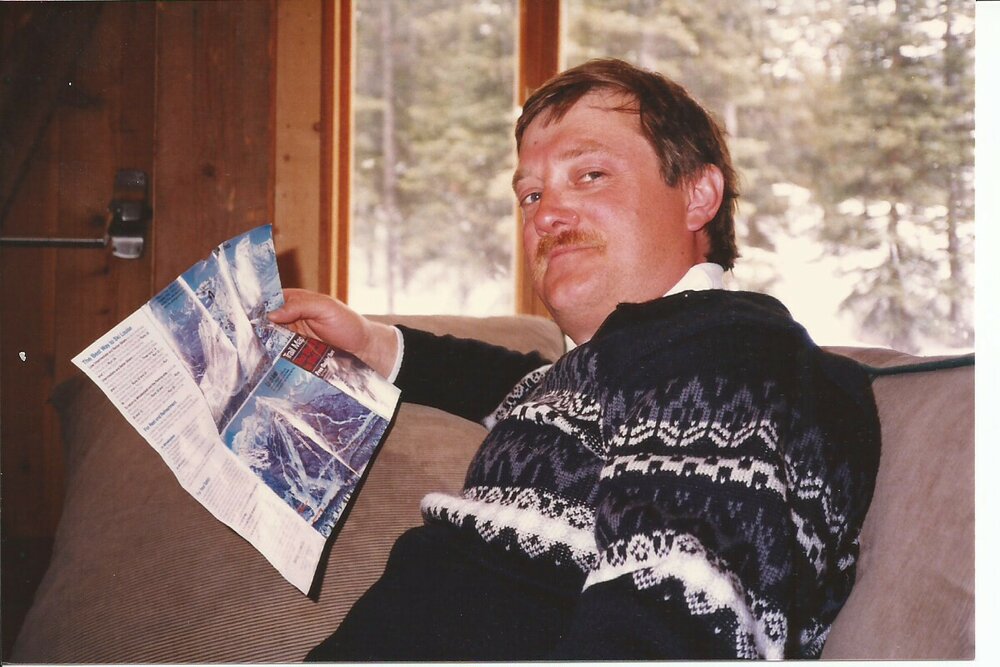 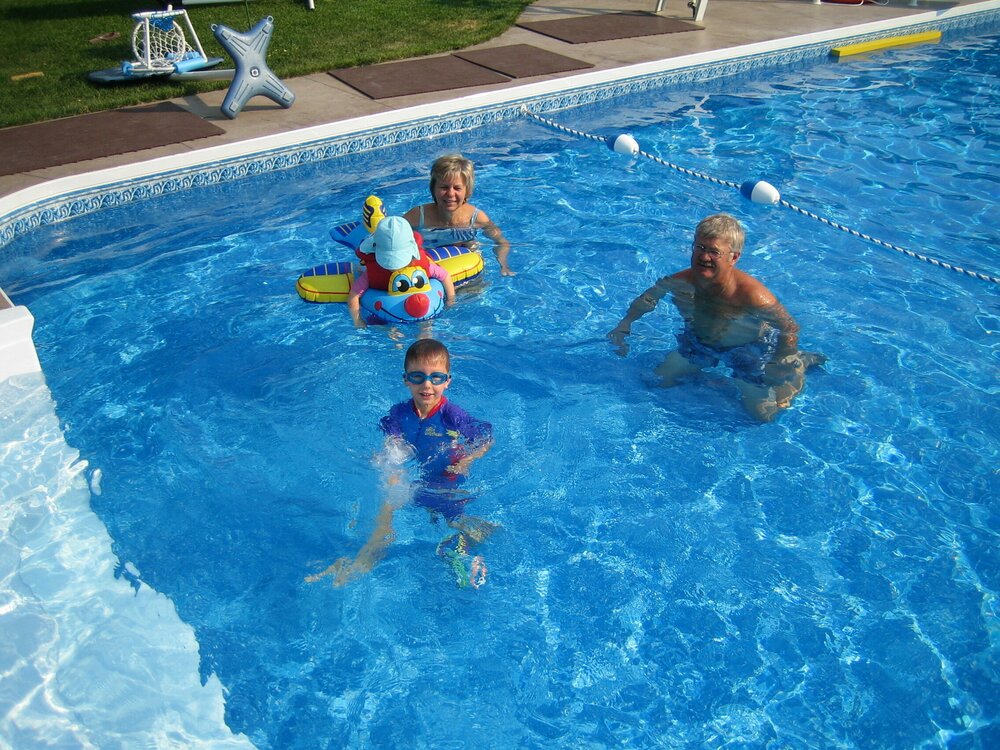 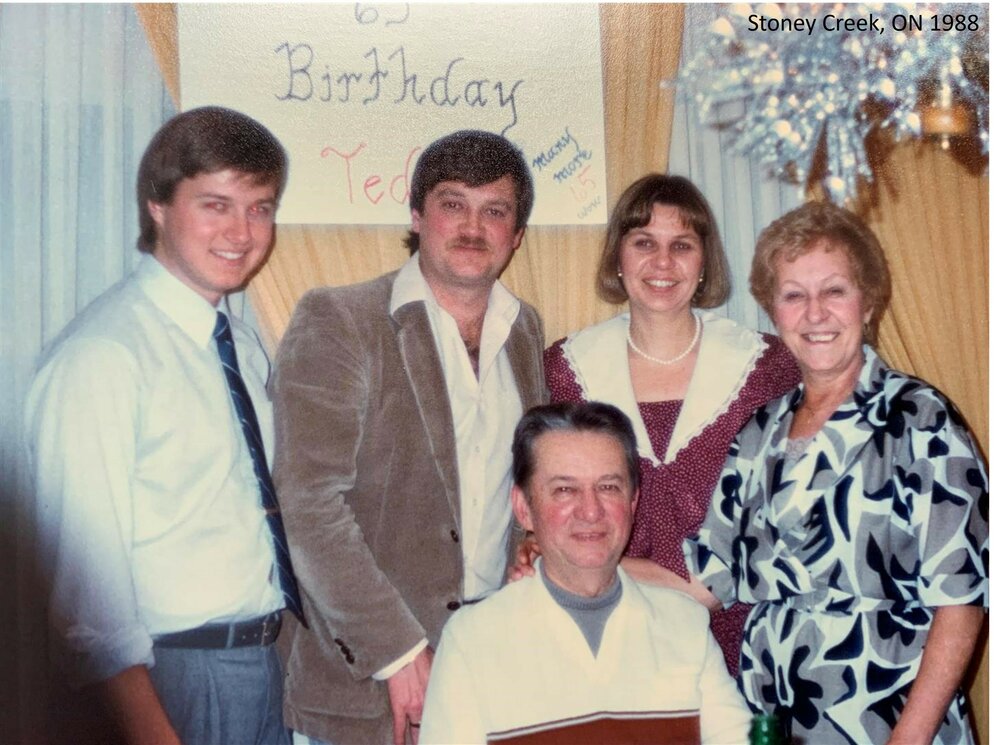 To watch the recording of the Service, please click this link:
https://video.ibm.com/embed/recorded/131205712

A memorial service was held on Thursday December 9 at 10:30 a.m. at Saskatoon Funeral Home, and is also availale via livestream at the link at the top of this obituary page.

It is with sadness the family of Richard ‘Rick’ Kusmirski announces his death on Friday, December 3rd, 2021 at the age of 68.

Rick enjoyed a highly successful career as an accomplished exploration geologist with more than four decades of experience throughout the world but primarily focused in North America.

In the early 1980s he moved to Saskatchewan to join the gold and base metals group at Saskatchewan Mining Development Corporation. He was a bright and practical geologist and these talents would later elevate him to District Manager for Western Canada. Rick and his team were credited with the discovery of a high-grade and highly profitable gold mine, named after his beloved dog, Jasper. He later moved to the uranium branch and became Exploration Manager for the Athabasca Basin.

After leaving in 1998, Rick tried to limit his exploration time to golf courses and ski slopes but was relentlessly pursued to join a little explorer called JNR Resources. Rick built JNR into a highly successful exploration company, leading to its acquisition by Denison Mines in 2012. Later he was one of the founding supporters and head technical advisor for Skyharbour, guiding the development of the company to where it is today.

Throughout all his years, Rick was very well respected in the mining community and the friendships he made decades ago, continued throughout time, regardless of the distance.  He will be greatly missed.

Share Your Memory of
Richard
Upload Your Memory View All Memories
Be the first to upload a memory!
Share A Memory