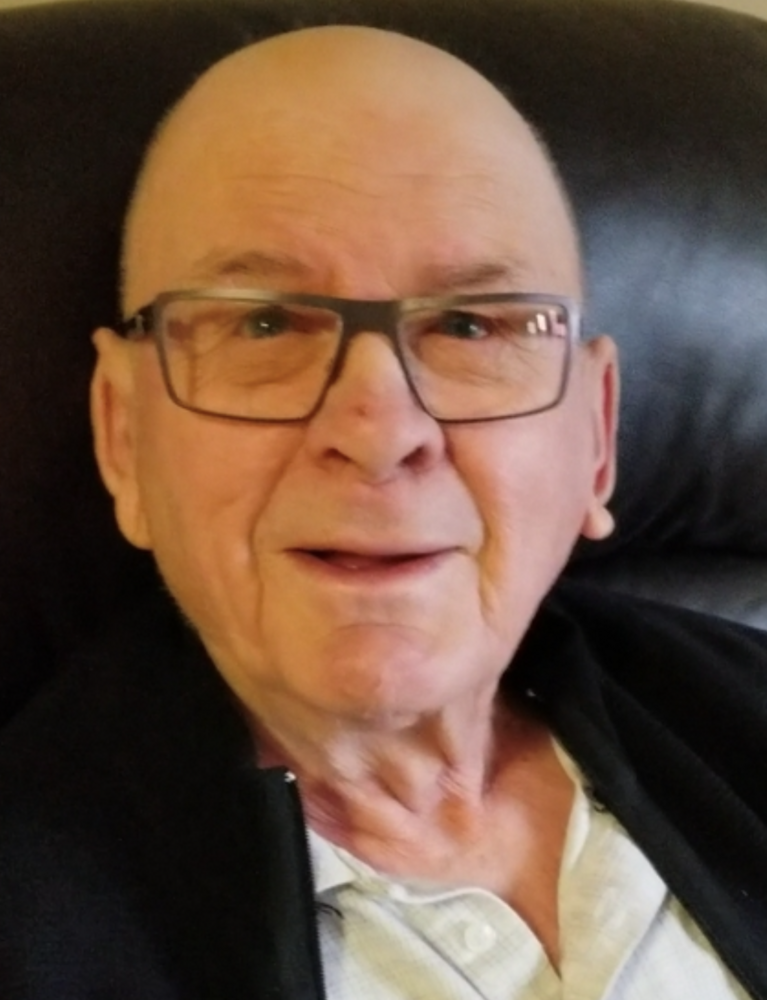 It is with profound sadness that we announce the passing of George Edward Gustavson on November 30, 2021, at the age of 90.  He was predeceased by his parents Peter and Marguerite, son Kevin, and sister-in-laws Evelyn Gustavson and Marlene Gustavson.  George will be lovingly remembered by his wife and soulmate of 70 years Jean, his brother Roy, his daughter Marge (Dana) Bailey and children Brendan and Carmen (Lindsay); his son Gordon (Gwen) and children Ryan, Erica (Carl) and Nikki (Alex); his son Brian and children Sheena (Jeremy), Harley (Danielle), Leif, and Emery (Alyssa); and his daughter Denise (Kevin) Haas and children Dylan and Janelle.  George is also survived by his great grandchildren Olivia and Hudson Bailey, Charlee Gustavson, Rhett DeConinck Smith, Raya and Reilly Huisman, George and Stella Sinclair, Makenzie, Brody, Ayden and Landon Gustavson.  George is also survived by Jean’s sister Marion Hillis and Sandy Gustavson.
George was born in Tuberose Saskatchewan on May 4, 1931. He married Jean Westgard on January 12, 1951 and began their family soon after.  George began farming with his father Peter and brother Roy southwest of Kyle on the land that Peter had homesteaded.  George continued to grow the farm until he retired in 2011.  George was a jack of all trades with the ability to fix or build anything and was known to help out his friends and neighbors when they needed assistance on their farm.  George was a great community man and was active in the Kyle Elks Lodge, Kyle Curling Club, Kyle Credit Union, Pioneer Coop, and was the timekeeper for the hockey games for many years.  He was also an avid sports fan and watched his children and grandchildren in all their activities as well as cheering on the Saskatchewan Roughriders.
George and Jean moved to Saskatoon in 2018 where he lived until his passing.
A family service will be held at a later date.  In lieu of flowers, those wishing can make a donation to the Kyle Elks Lodge #169, or the Canadian Cancer Society.