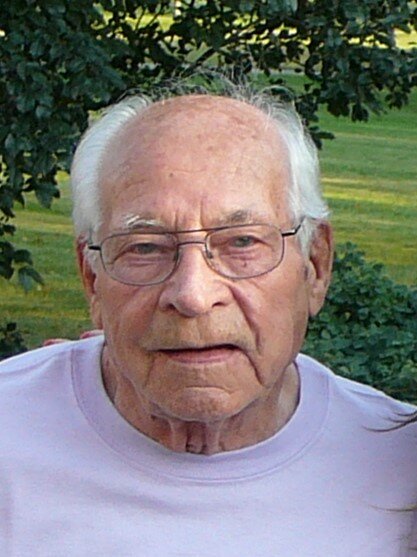 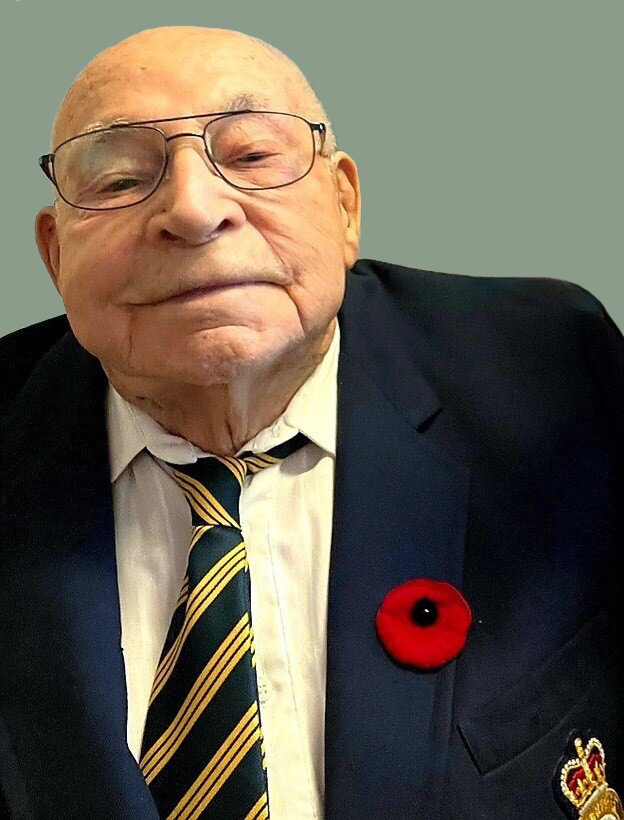 It is with sadness the family of Alvin Riley announces his passing on December 14, 2021 at Sherbrooke Veteran’s Village in Saskatoon, SK.  Alvin is survived by his son Donald, grandsons Dwayne of Calgary, Darren (Kerry) of Saskatoon, and numerous nieces and nephews. He was predeceased by his wife Alice “Ginger” on June 6, 2011, his parents Jack and Leila, sisters Muriel (Dave) Kehl, Shirley and Winnie, and brother Lyman.  Alvin was born in Indian Head, SK. June 14, 1922. He met his wife Alice in Montreal while both were serving in RCAF, and they were married in 1947. Alvin worked as an electrician and had his own business. In his spare time, he enjoyed being at the lake with Ginger either on the lake fishing or building something around the cabin. Al and Ginger had a love for Hawaii after several trips there. Alvin will be missed by his family and friends. A private family memorial service will be held. Donations in Alvin’s memory may be made to the Royal Canadian Legion or the Canadian Cancer Society.

Share Your Memory of
Alvin
Upload Your Memory View All Memories
Be the first to upload a memory!
Share A Memory