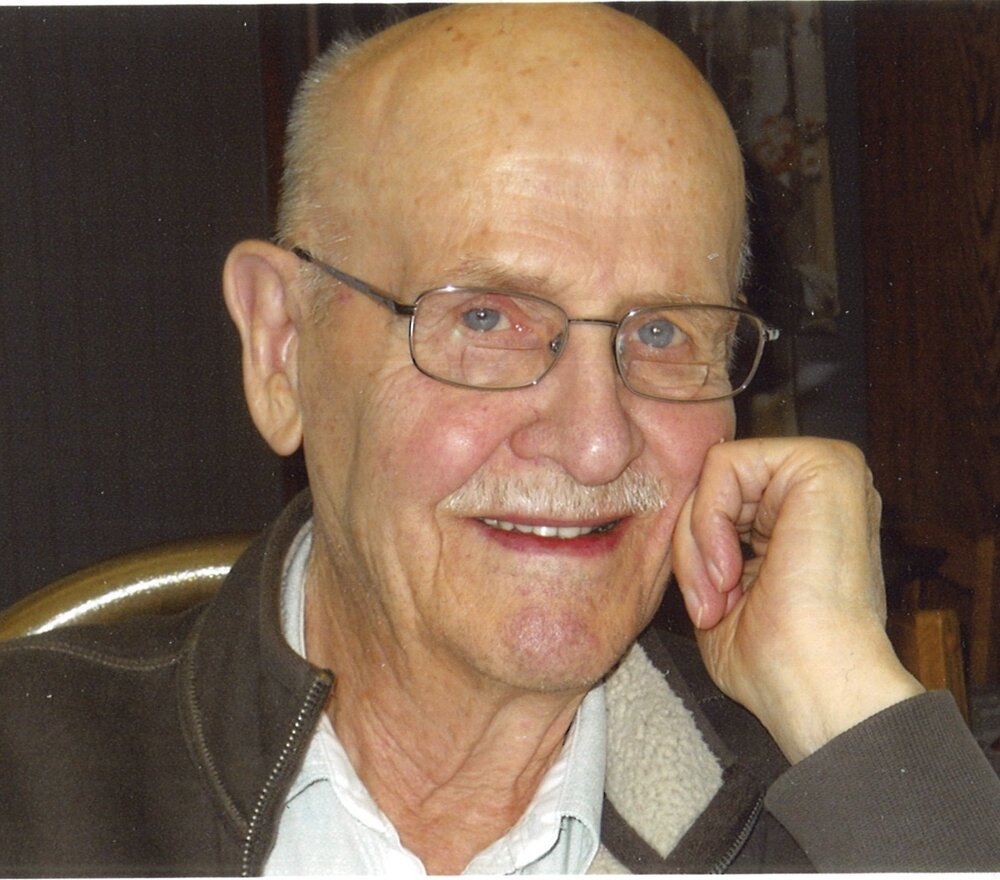 It is with profound sadness we announce the death of Adrien who passed away on January 7, 2022 at the age of 94.  He is survived by his loving wife Pauline, daughter Linda, son Ron (Catherine), grandchildren James, Shauna (Murat), Celine and Jon and the Albinet family relatives.  Adrien was predeceased by his parents and siblings.

Adrien grew up on the family farm and attended Cadillac School, where he excelled.  As a young man, Adrien traveled and worked across the country and parts of the United States.  In 1961, Adrien and Pauline were married.  They lived in Edmonton where he worked at the Bay and the Northern Forest Research Centre.  Adrien was self-employed for many years (hauling water, farming, owning a mobile home park and hauling mail).  He always made an impression as a hardworking man of excellent character.

Adrien's greatest joy was his family and he leaves behind a legacy of love.  At his request, there will be no funeral service.

Share Your Memory of
Adrien
Upload Your Memory View All Memories
Be the first to upload a memory!
Share A Memory