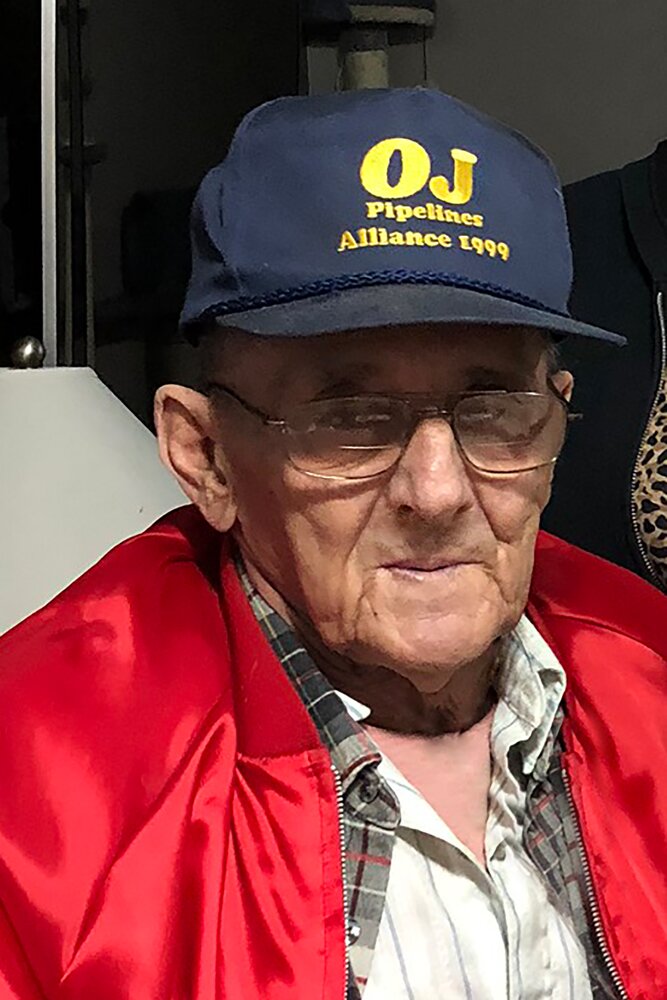 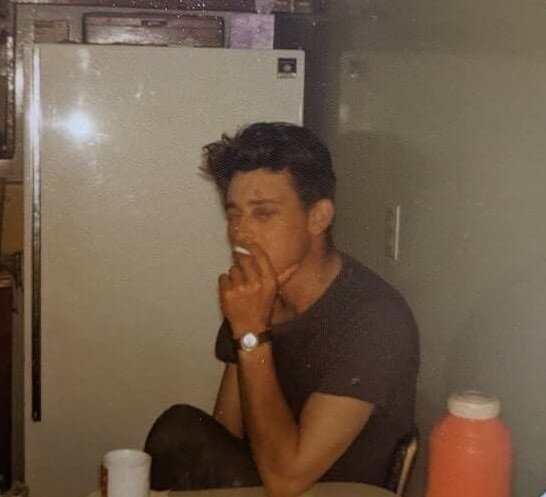 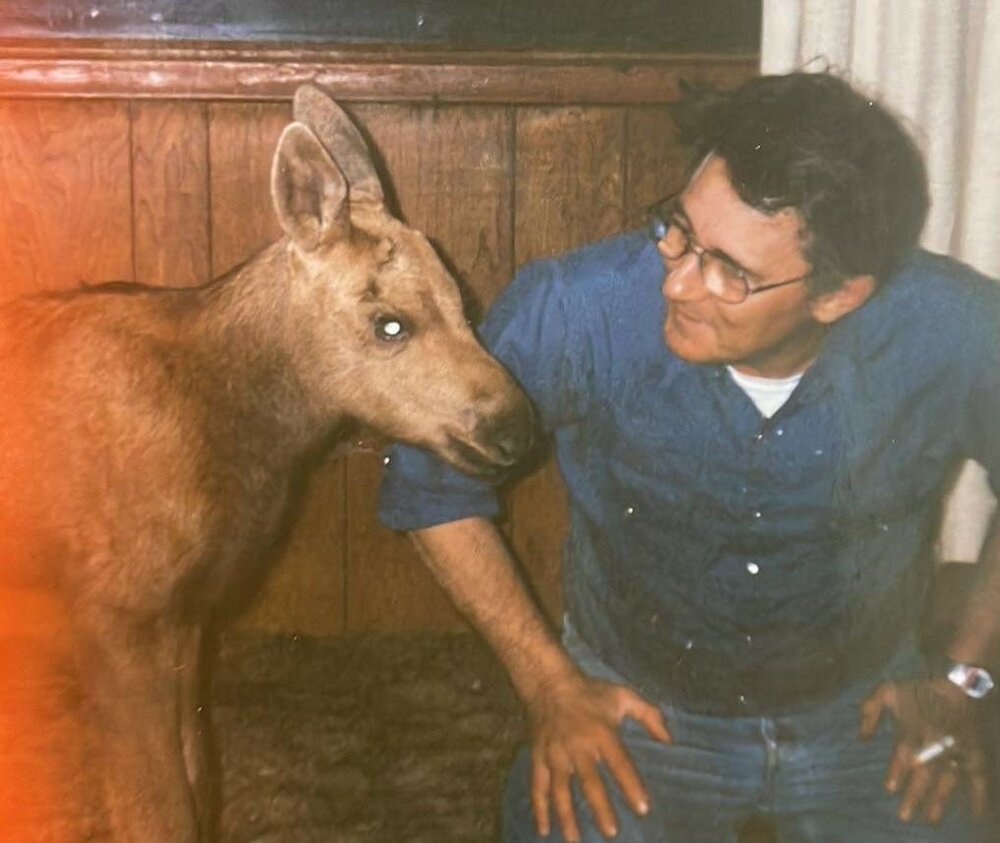 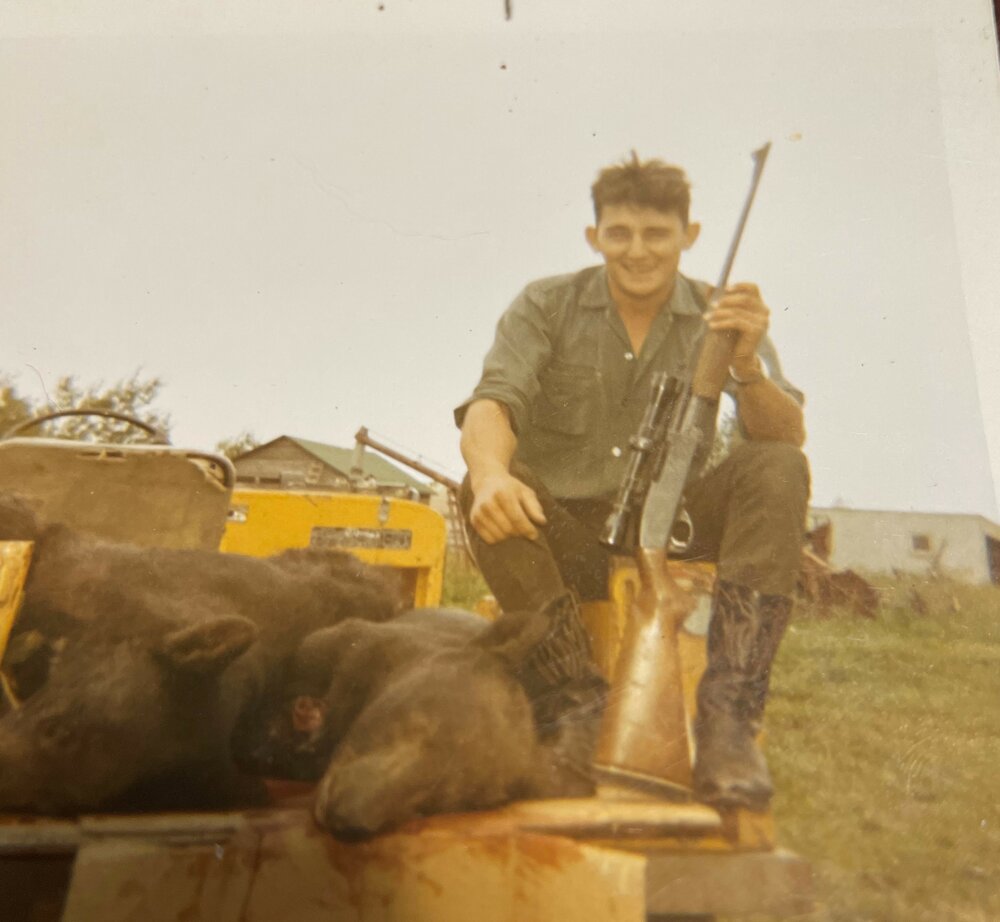 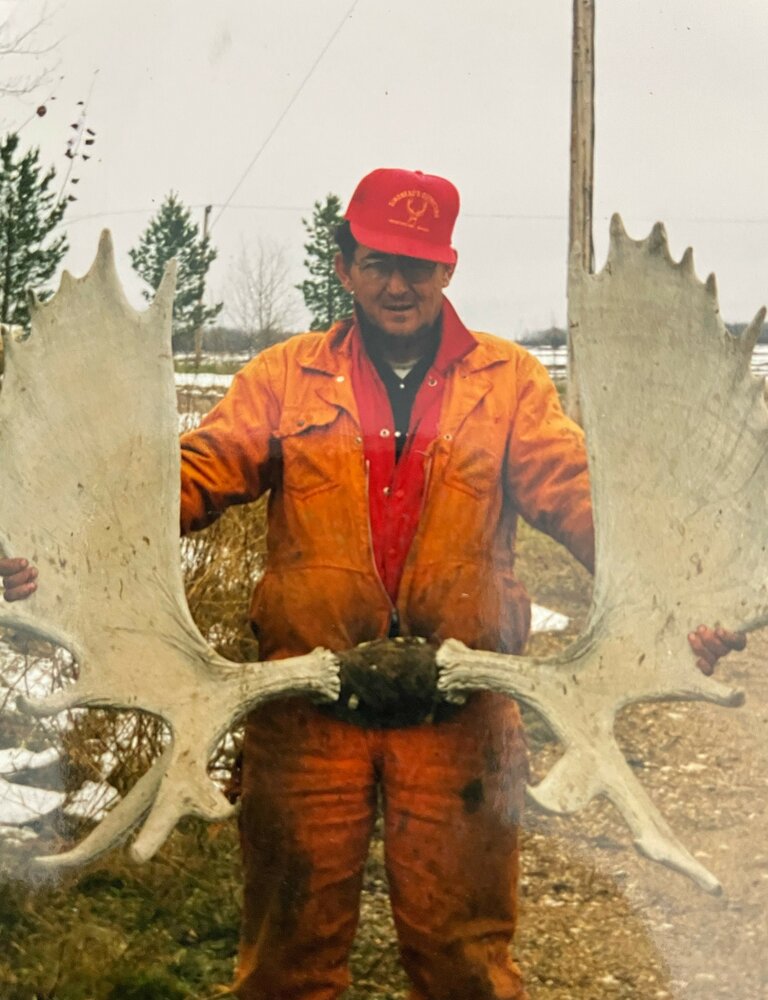 William Hrechka (Bill) passed away peacefully with his daughter, Barbara by his side on Jan 12th, 2022 at St. Paul’s Hospital in Saskatoon, Sk.

Bill was born on August 20, 1940  to Peter and Josephine Hrechka in Peesane, SK.

Bill married Anne Jensen in 1965 and went on to have 5 children. Suzanne, Cindy, Barbara, Candace & Timothy. Though the marriage ended in 1986,  Bill never remarried..

Bill was a hard working man who spent time working for the wheat pool, farming his land near Crooked River, Saskatchewan and assisting other local farmers, operating a backhoe, hunting and guiding other hunters  as well as many other jobs. He was self-taught and really was a jack of all trades. He spent a great deal of time tinkering in his shop, always building or fixing. There was nothing that Bill couldn’t fix or create

Bill lived the majority of his adult life in Tisdale, only moving into Saskatoon six months before his passing.

Bill is survived by his 4 daughters Suzanne (Norm), Cindy (James) Barbara and Candace, 11 grandchildren, and 7 great grandchildren and his sister, Lillian and brother, Edward.

He is predeceased by his son Timothy; mother, Josephine; and father, Peter.

A special thank you goes out for the care and compassion that was given to Dad at St Paul’s hospital Palliative Care unit In Saskatoon, SK.

Share Your Memory of
William
Upload Your Memory View All Memories
Be the first to upload a memory!
Share A Memory