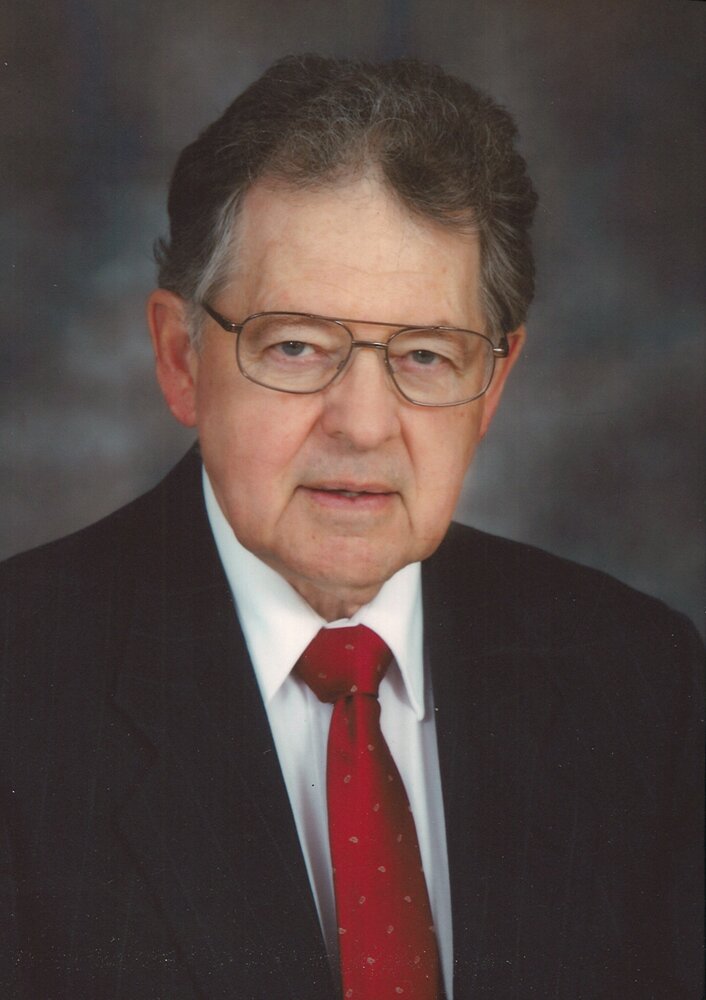 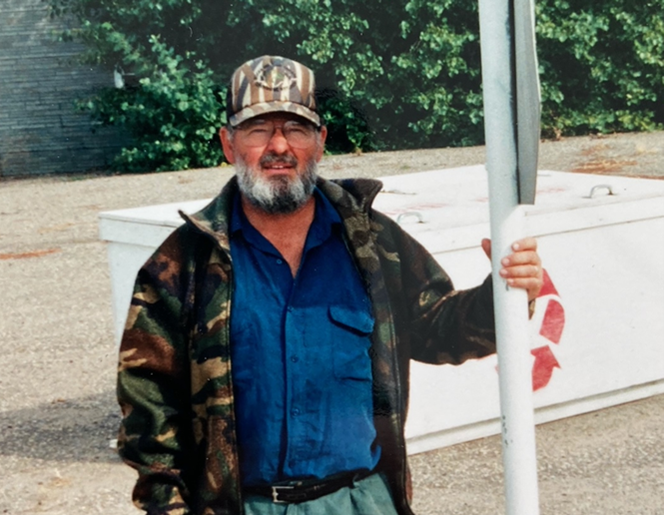 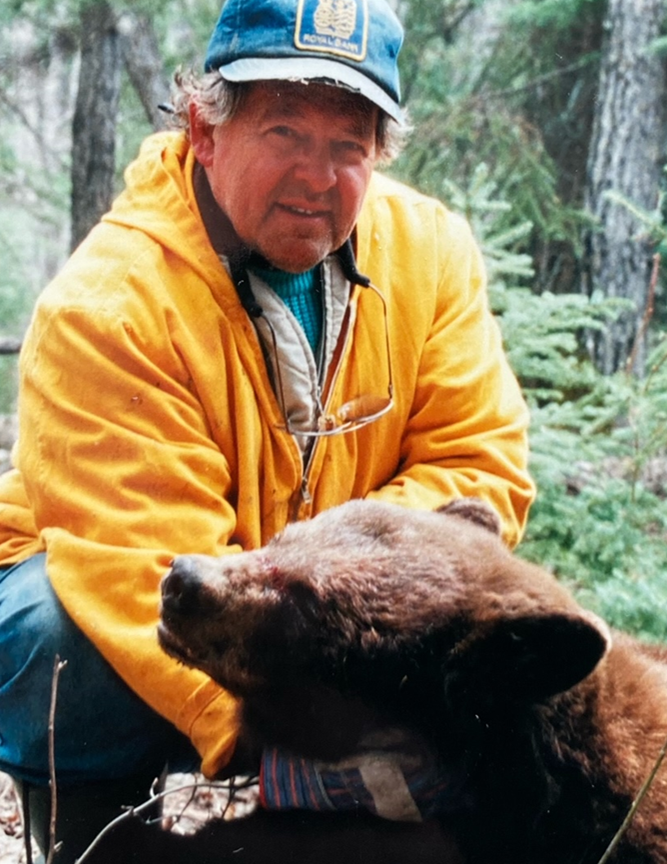 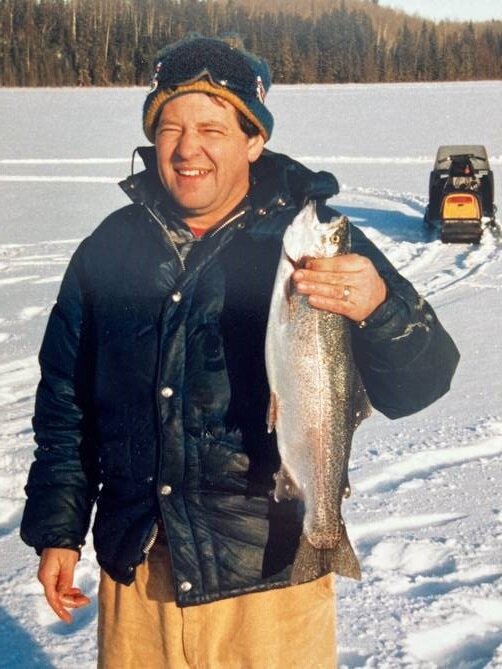 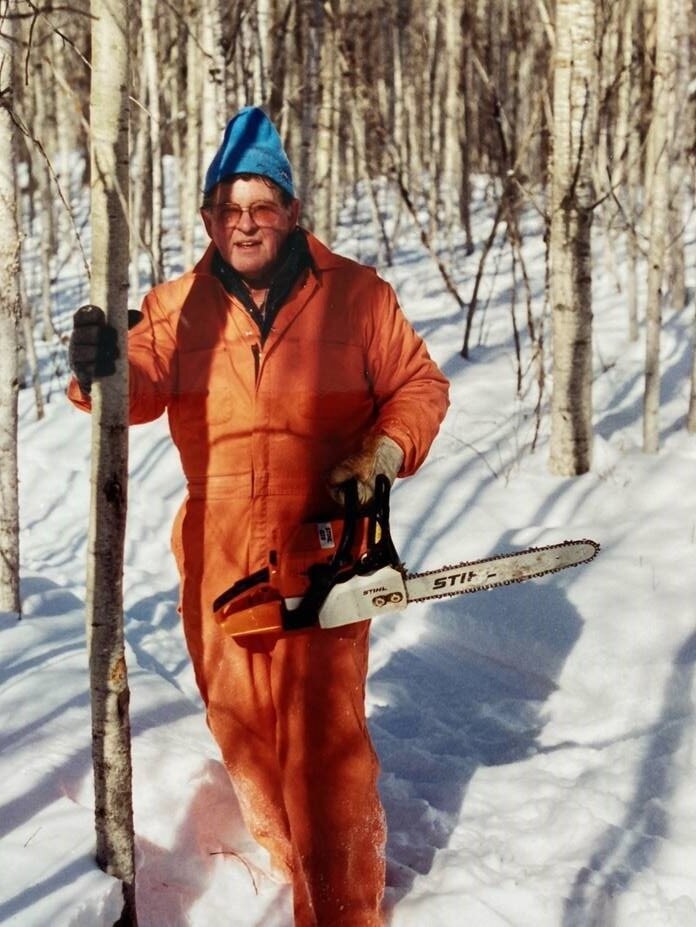 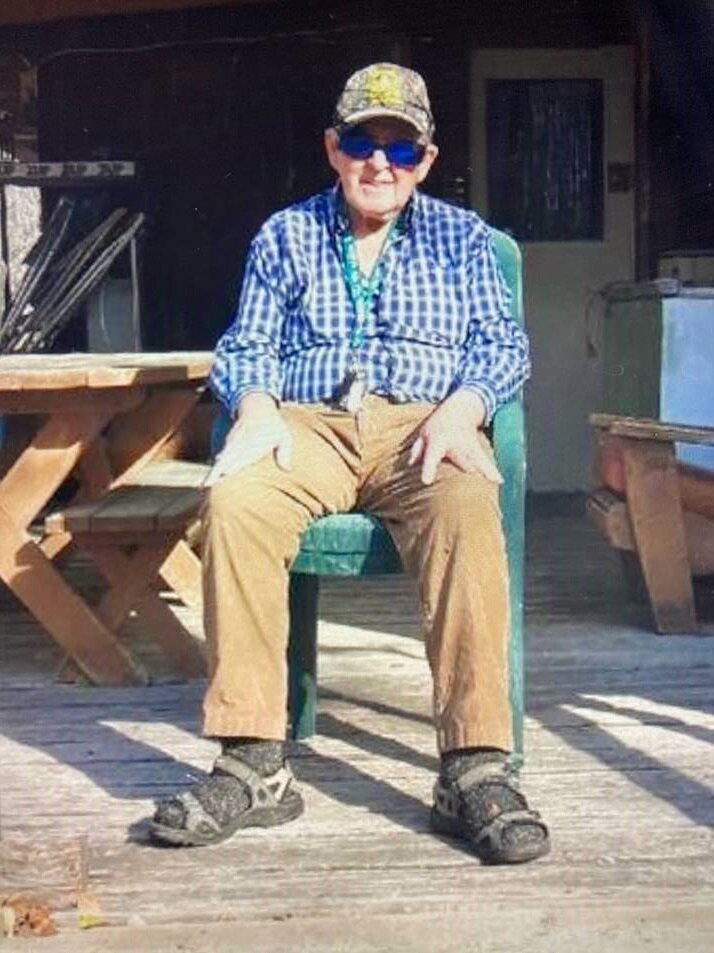 To Watch the Recording of Service click this link:
https://video.ibm.com/embed/recorded/131329590

Dennis Lynn Webster passed away just before dawn on Wednesday, Feb 2, 2022 at St Paul’s Hospital, Saskatoon at the age of 83 years.

Dennis was born in Saskatoon on March 10, 1938. He spent the majority of his childhood in Prince Albert and completed his school years there. Dennis’ first job upon graduation was a position with the Royal Bank in Leask which marked the beginning of a 37 year career in banking!

Over the years, Dennis was a Kinsmen member but his greatest passion was being an active member of the Saskatchewan Bowhunter Association.  He was a devoted member of the Holy Trinity Ukrainian Orthodox Cathedral in Saskatoon where he was one of the founding members of the Brotherhood of Field and Stream.

To say that Dennis was an avid outdoorsman is an understatement. Dennis loved outdoor activities and engaged in hunting, bowhunting, fishing, downhill and cross county skiing and observing nature. He was proud of his ability to identify 126 species of birds. Dennis also enjoyed working in his backyard, gardening and spending time at Elk camp and the family cabin at Wadin Bay.

In lieu of flowers, a memorial donation to the SPCA would be appreciated.

Share Your Memory of
Dennis
Upload Your Memory View All Memories
Be the first to upload a memory!
Share A Memory