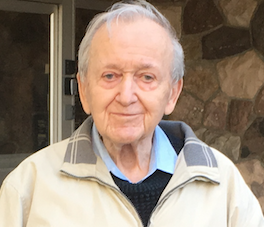 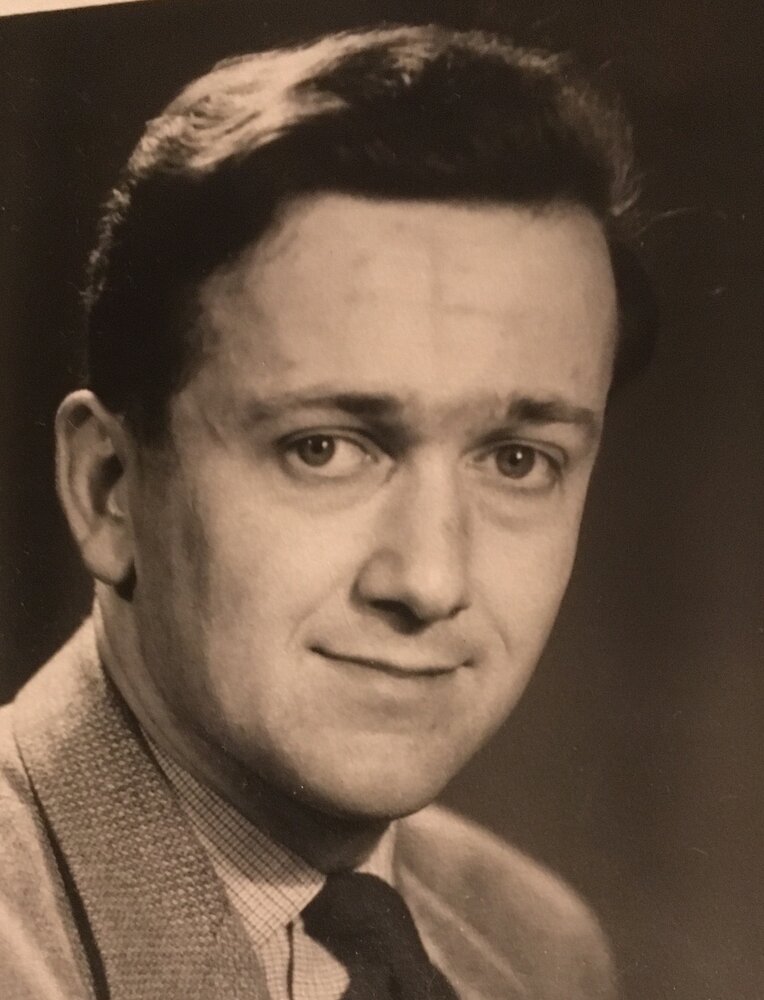 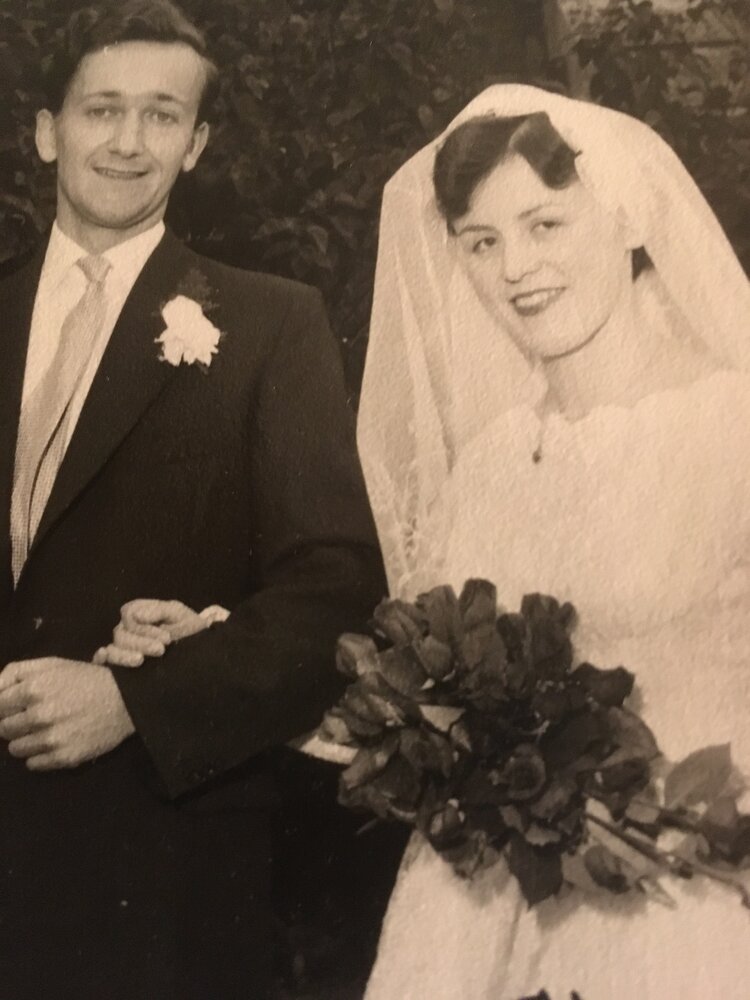 We are heartbroken to announce the death of Peter Pridmore, devoted husband and father.  He slipped away in the early hours of Feb. 6, with his daughter by his side.  He quickly followed his beloved wife Shirley, who died in September 2021:  he could not be happy without her.

Peter was born in England and emigrated to Canada in 1967, first settling in Edmonton and then moving to Saskatoon.  As a librarian at the University of Saskatchewan, he helped many students.  He was also active in the U of S Faculty Association and the NDP, and as a member of St. John's Cathedral.  A staunch supporter of all things musical, he was a regular audience member at Gustin House events, Music Festivals, and other concerts.

He is survived by his daughters Ruth (David Seaman) of Harrogate, UK, and Helen (Lorne Altman) of Saskatoon, as well as many relatives in the UK.

The family extends many thanks to Extendicare Preston for their loving care of both Peter and Shirley.  There will be a Celebration of Life in the spring, when people feel safe to gather again.  Arrangements in care of Saskatoon Funeral Home.