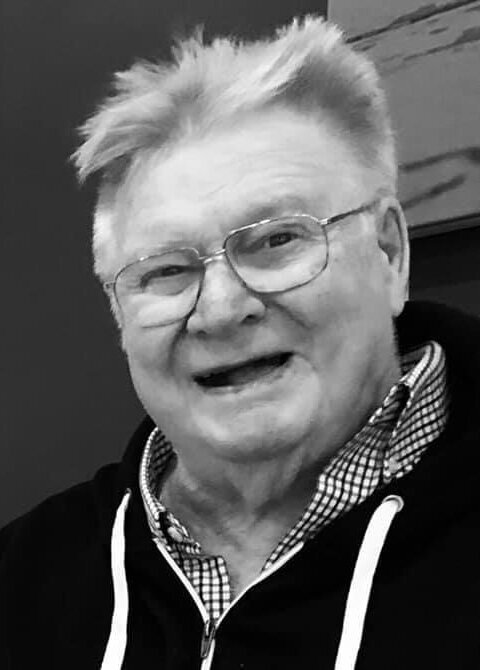 To Watch The Recording of the Service Click this Link: https://video.ibm.com/embed/recorded/131346309

Red Gay was born in Tisdale, Saskatchewan as Lawrence Elwyn Gay, and on Thursday, February 3, 2022 was peacefully welcomed home to Eternal Rest in the arms of our Savior and Lord at the age of 90.

He is remembered by his loving wife, Donna Johnson, and children Chelsea Posnikoff (Ryan), Karine Hamm (Robin), Bob Gay and Cindy Williams (Charles).
The grandchildren Travis (Danni), Ashley (Taylor), Malcolm, Zelda, Taylor, Nolan, Evelyn, Luke, Titus, Silas, and Elise, and the great-grandchildren Henry, Naomi, and River Rosemarie adored him and will continue to carry on his legacy of laughter, love and service to others.

He is predeceased by his loving first wife of many years, Fay Gay, his daughter Debby Gay, and his 4 siblings, John, Marion, Muriel, and Dean.

Red was truly a man who never met a stranger. He will be fondly remembered both for his funny stories and for his willingness to help everyone in his path who needed a hand, a meal, a problem fixed. He worked first in the Arctic, served on the Saskatoon Police Force, was Safety Supervisor at Cory Potash, then was promoted to Duval Corporation which moved him to Arizona. He retired to farm the land he loved.

Share Your Memory of
Elwyn "Red"
Upload Your Memory View All Memories
Be the first to upload a memory!
Share A Memory