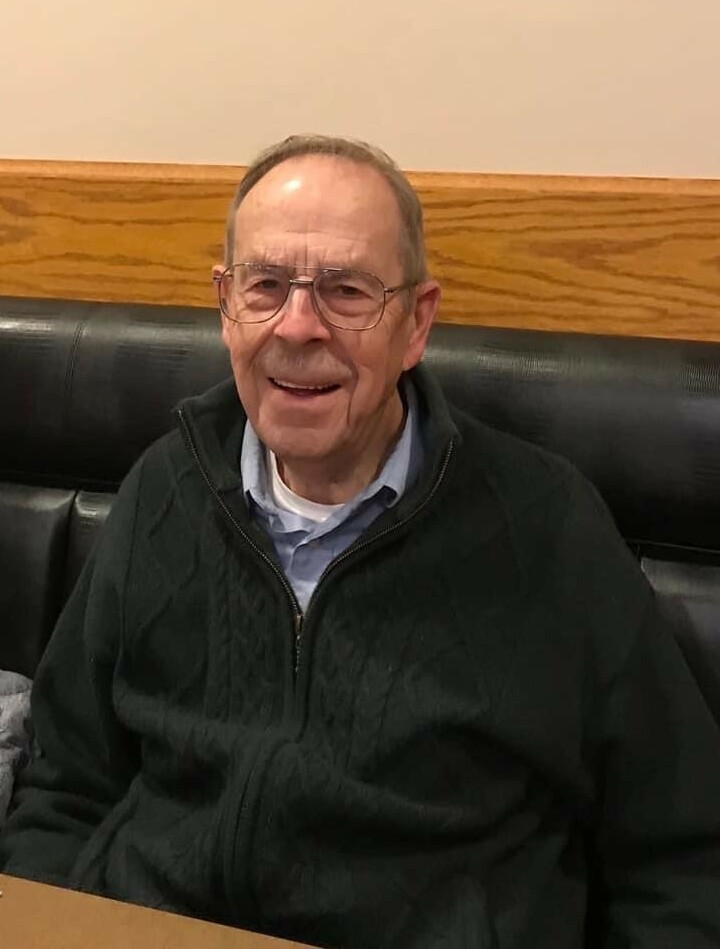 David Bernhard Bridger passed away peacefully in Saskatoon, SK. on February 6, 2022 at the age of 82.

David was pre-deceased by his parents, Leonard and Iva Bridger; father-in-law and mother-in-law, Bartley and Myrtle Prior; brother, Leonard Bridger; brothers-in-law, Frederick Prior, Joseph Lozowchuk and Donald Prior; sisters-in-law, Joyce McLeod and Bernice Lozowchuk.

David was born in Dodsland, SK. on October 23, 1939. He was raised there and did his schooling to Grade 12 there. He attended Normal School in Saskatoon to become a teacher and taught for five years before working as a salesman for Filter Queen, Fuller Brush and McGavin’s Bread while taking a Local Government Course. He then became a town administrator for several years before he became the Secretary-Treasurer for the Meadow Lake School Division. He worked there for twenty years and retired in 1995. He was also the Mayor of Meadow Lake from 1980 - 1994.

Dave and Barb were married on August 15, 1964. They had two daughters and four grandchildren. Dave was active in the Lions Club and the Masonic Lodge. He enjoyed playing and watching many sports. He spent many happy hours on the golf course and downhill skiing at several different mountains. He also enjoyed his motorcycle and he and Barb went on several road trips together. Dave and Barb really enjoyed travelling and had many wonderful trips together. They were snowbirds in Florida for several winters. David enjoyed spending time with family and friends. He and Barb spent a lot of time at the cabin with family and friends coming to visit.

Memorial donations may be made to the Heart and Stroke Foundation.

Share Your Memory of
David
Upload Your Memory View All Memories
Be the first to upload a memory!
Share A Memory