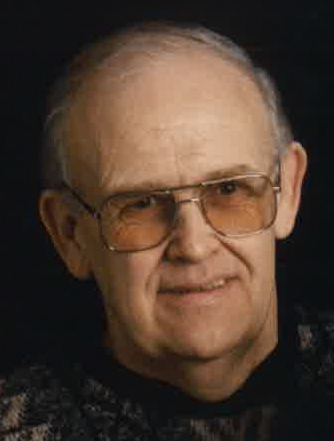 Ron received his education in Saskatoon and began working at City Hall in 1959.  From 1976 to 1989 he resided in .  He owned 2 taxi companies, a towing company and was an inspecting agent for the government.  This operation was the largest in northern BC and employed 50 people in his department.

As per Ron’s request, there will be no funeral service.  His cremains will be interred at a later date in the family plot at .