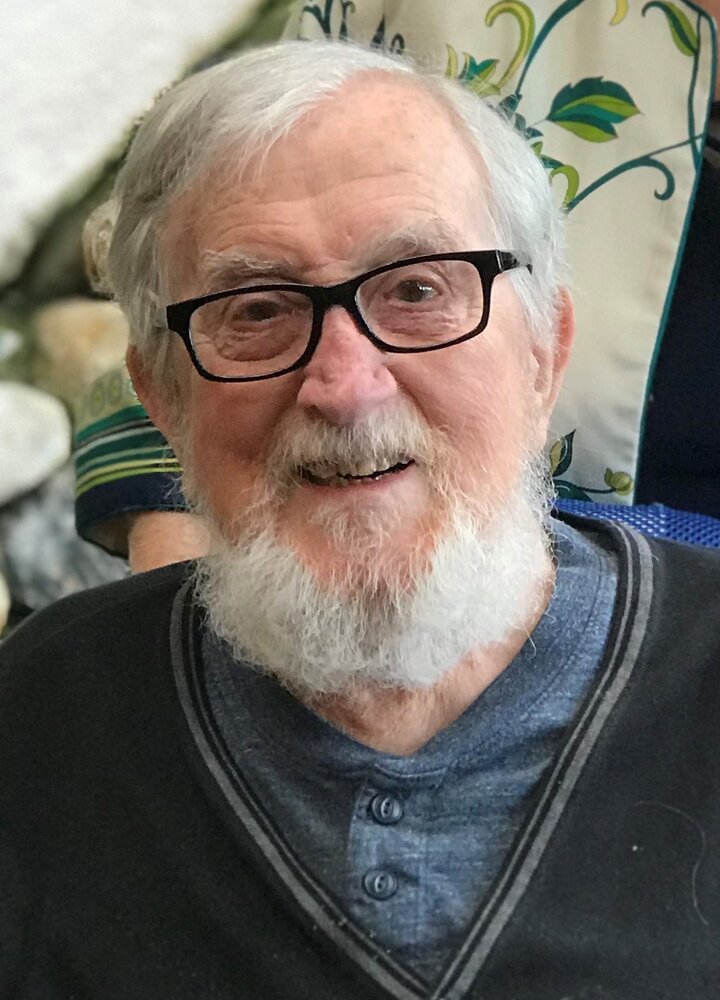 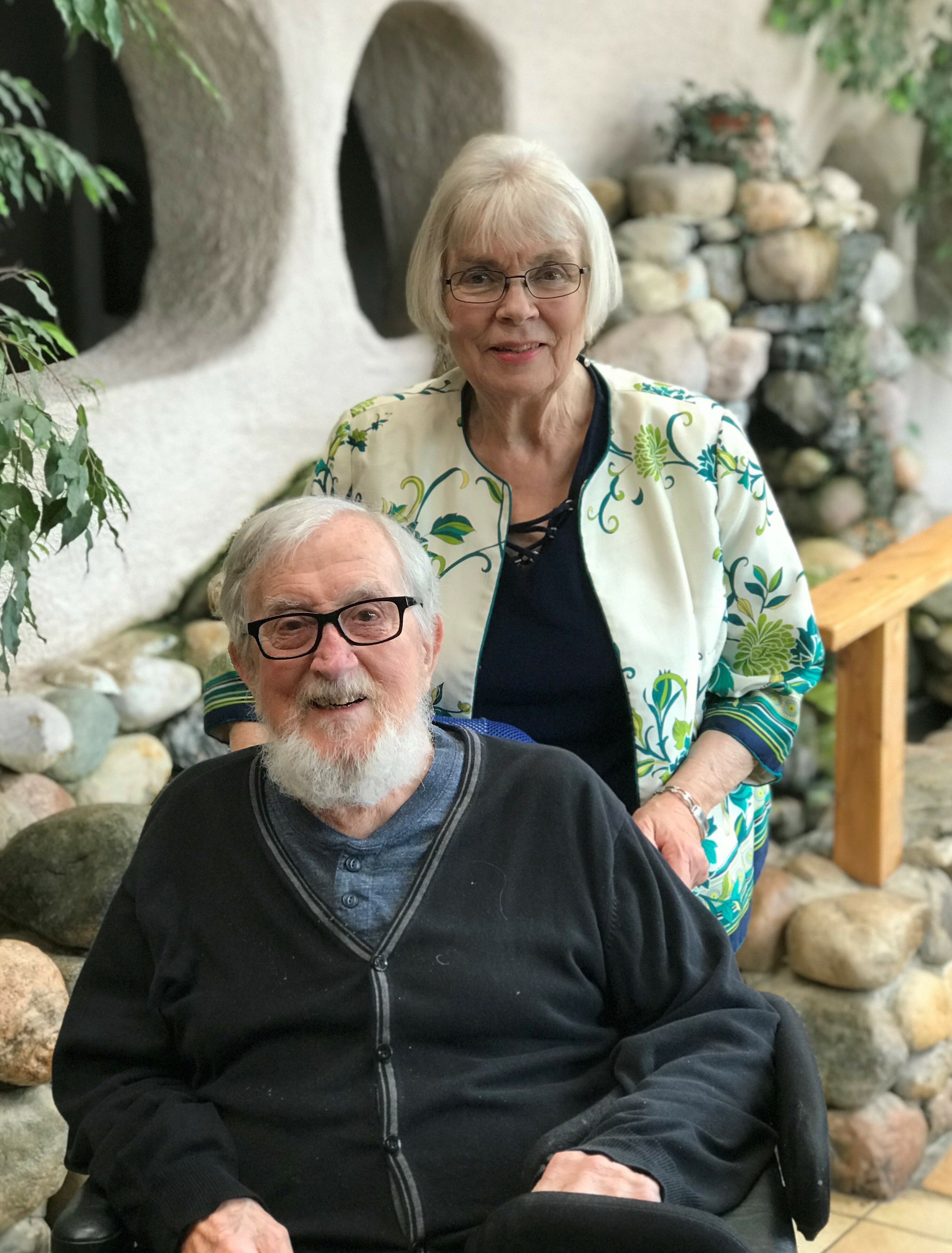 It is with heavy hearts that we announce the passing of George Richard Haines on February 26, 2022 at the age of 86.

George leaves behind his loving wife, Shirley, of 62 years; five children, David (Eda), Catherine, Joanna, Geoffrey and Michael (Alison); twelve grandchildren; and one great-grandchild. George was predeceased by his parents, Richard and Ann Hanchakove; and brothers, Don and Bill.

George was born in Winnipeg, MB. on November 13, 1935. George was transferred to Saskatoon, SK. where he met Shirley at St. John’s Anglican Church where she was a choir member (which George joined the next week!).

George studied at the University of Saskatchewan earning three degrees (B.A., B. Ed., and M. Ed.). Both George and Shirley were very active in local theatre for over thirty years. They did the “usual” building and painting sets as well as acting, singing and directing. For them it was a wonderful hobby which lasted for over thirty years. George appeared in several films. He was also an active member of the Anglican church.

George suffered two strokes. The second left him partially paralyzed and he moved into Luther Care Home. His comment was that if he couldn’t be at his own home, he was very happy at Luther Care! Our family would like to thank the Luther Care staff who took excellent care of George in every way.