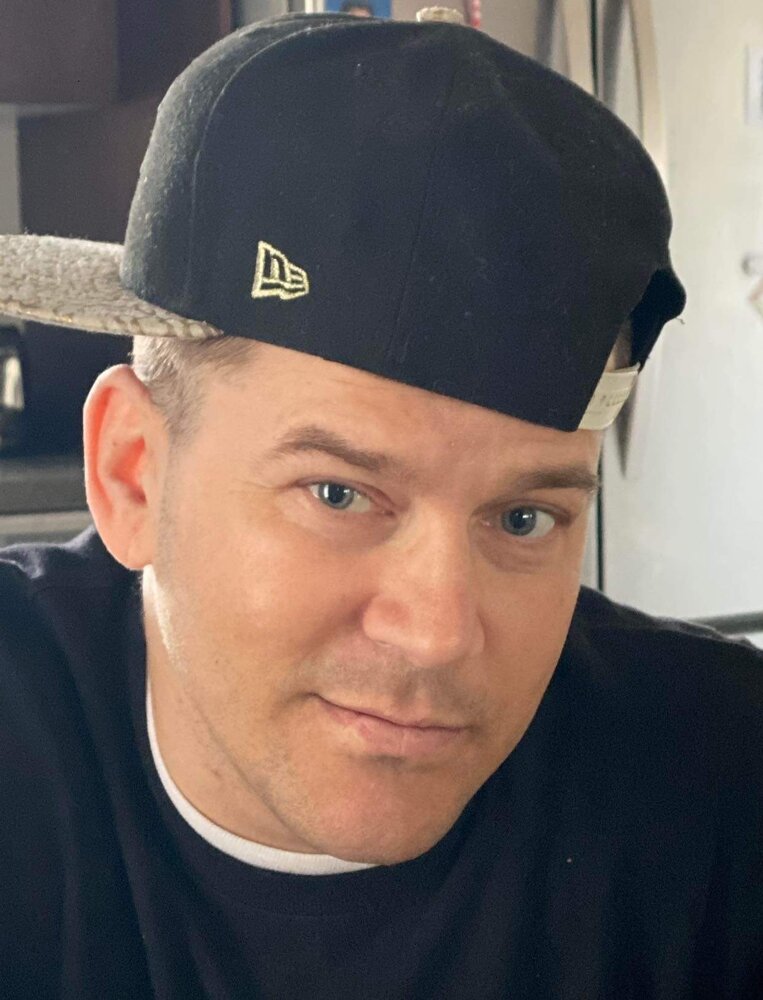 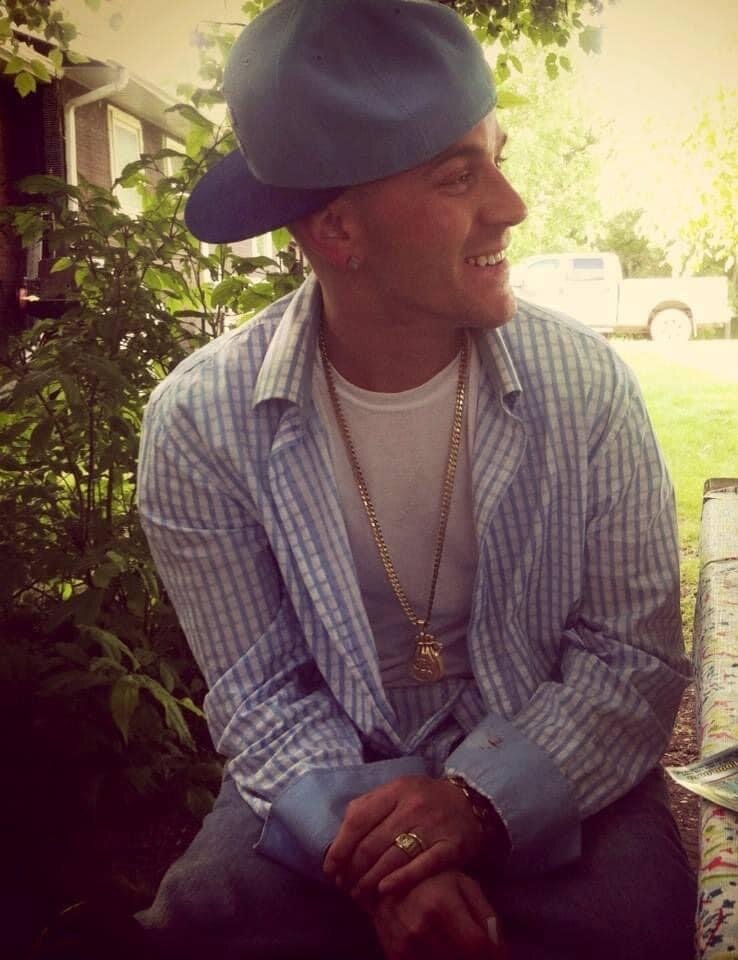 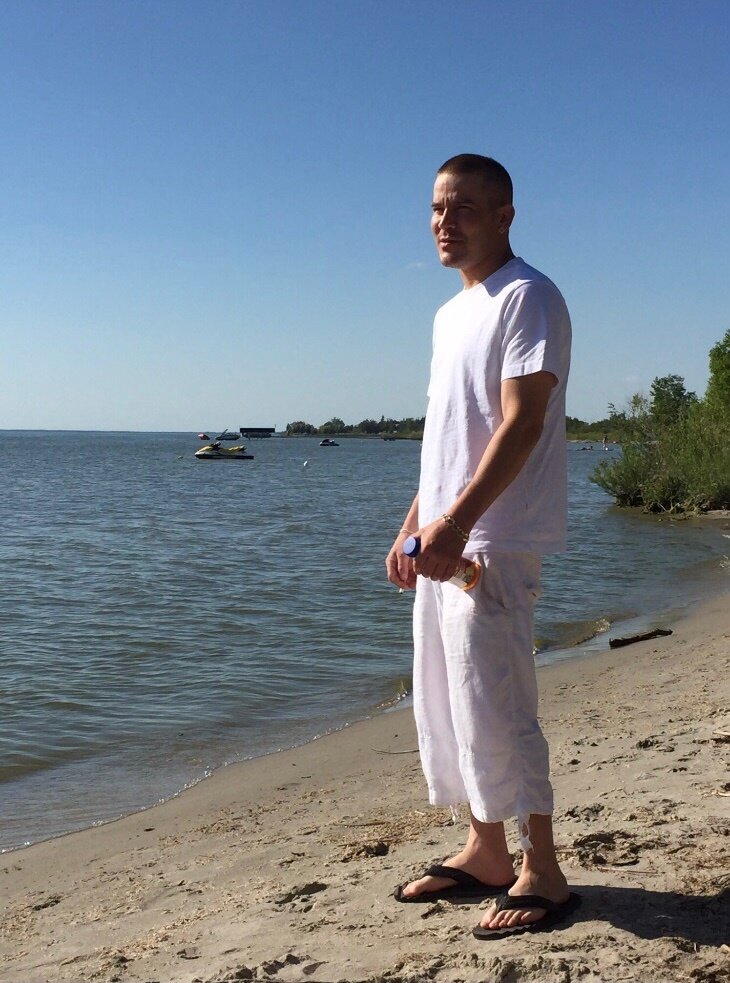 Tyson Wayne Blahey; a Dad, a Son, a Brother, a Nephew, an Uncle, a Friend and someone who could make you laugh and make you cry in the same moment died unexpectedly on March 4, 2022 at the age of 41.

Tyson was born in Yorkton, Sk on December 13, 1980 and moved to Saskatoon at a young age where he started to build friendships; whether it be through hockey, school, neighbor kids or a complete stranger, he just had a way.

His children Tariq and Summer meant the world to him and he did his best as a Dad and always wanting what was best for them in their lives. We often felt with some goofy and fun things he did, was more for him and the kid in him.

Tyson moved back to Yorkton years ago and to our surprise, he started to renovate homes …. One led to four and number five was the Home Tyson built for him and his kids ….. for a man that hadn’t done much carpentry and with guidance Built a HOME!

Tyson truly lived life on his terms. He often said “Everybody’s way is good to me ….. you be you and I’ll be me”

Family, Friends and others whose lives Tyson touched are invited to: Saskatoon Funeral Home 338 4th Ave North  Saskatoon, Sk. Saturday, March 12, 2022 at 10:00 am to Celebrate Tyson’s Life to reminisce and share memories.

In lieu of flowers, donations may be made to CUMFI 315 Avenue M South, Saskatoon, SK. S7M-2K5, or E-transfer director.finance@sasktel.net

Share Your Memory of
Tyson
Upload Your Memory View All Memories
Be the first to upload a memory!
Share A Memory