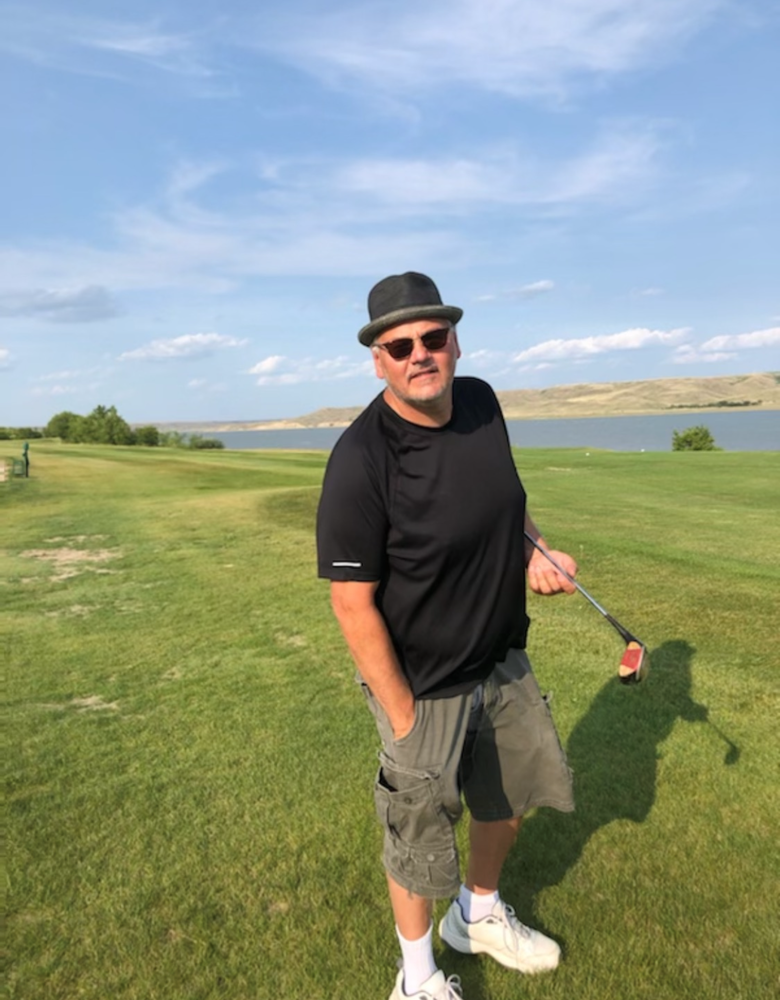 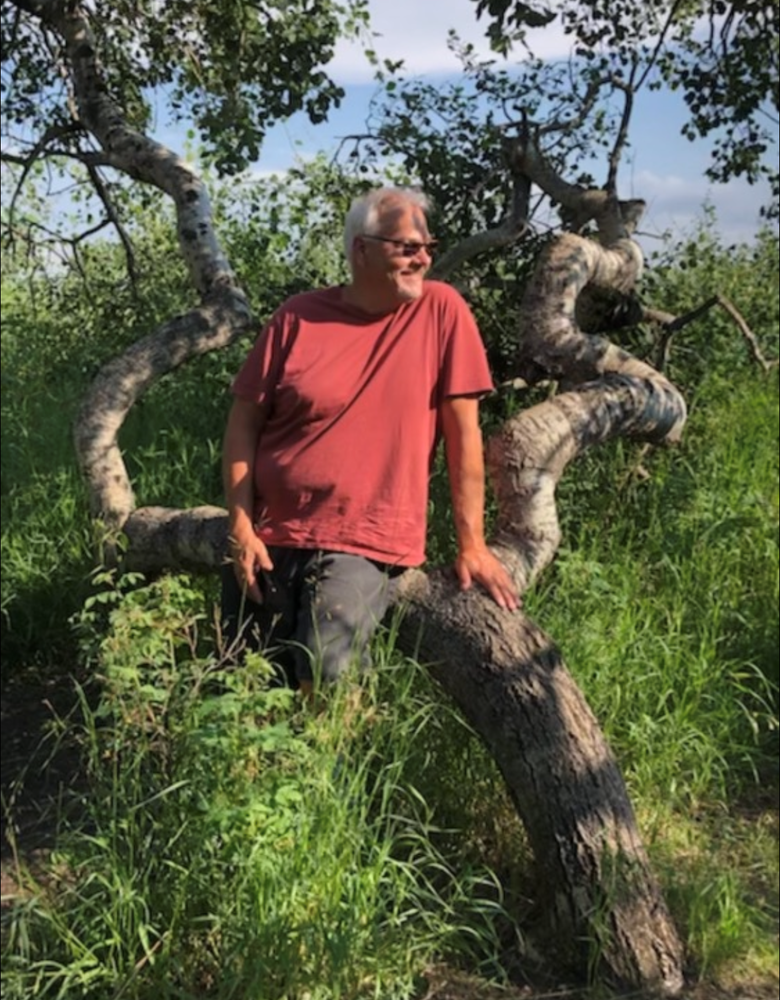 It is with great sadness we announce the sudden passing of Marc Ouellet at the young age of 56. He passed away at Candle Lake, from an unexpected heart attack.

Born in Saskatoon, Saskatchewan and later graduating from Nutana Collegiate, Marc earned his master’s degree in Business Administration in 2002 from the University of Saskatchewan. Throughout his life he worked numerous jobs including at the University of Saskatchewan, Western Grocers, an Air Traffic Controller, followed by a long-distinguished career in Corrections, both provincial and federal. He worked for Correctional Service Canada for over 25 years as well he worked part time at a young offender institution for the over 20 years. Outside of work, he involved himself in many extra curricular activities, coaching his children’s sports teams, going on ski trips with his mom and his children across Alberta and BC. He loved acquiring coins, stamps and other collectables, after Brielle started collecting rocks, he did too. Marc has traveled around North America on multiple trips including, a vacation with children to Florida/Disney Land, going to Cuba with Brielle, along with numerous other destinations. Marc and Shauna spent many weekends golfing at different courses in Saskatchewan or exploring the sights of Saskatchewan.  Marc and his kids went to many concerts and NHL games while traveling. Marc would never turn down a game of kaiser, he spent many nights playing well into the AM with family and friends.

One of Marc’s favorite places was at Candle Lake, he spent weekends and summers at the lake since 1978. At Candle, Marc and his children would often go water skiing, kayaking, spending time on the beach and golfing. In more recent years Marc and his son Mathieu took up the sport of hunting, walking many miles of bush often coming across old trapper cabins or abandoned homesteads, something Marc loved to do was explore. Marc and Brielle recently started going to the cabin in the winter months to snowmobile the trails and take scenic photos, all while spending time with his beloved Olly, and brainstorming how we could get Olly out on the trails.

Olly was the highlight of Marcs last years on earth, he often sent his daughter Brielle photos of Olly while she was travelling for work and would tell his co-workers stories of his dog. Marc never wanted a dog; he frequently told Brielle that if she brought a dog home that she and the dog would have to move out. Two years later Brielle was in process of moving away for work while Olly stayed at home with Marc, her favourite person in the world.

Marc was predeceased by his mother Olga Ouellet (2017), His father Jean-Marc Ouellet (1996) and his brother Bernard (1983) and Sister-in-Law Susan (1988). He is survived by his children MATHIEU (Toni Cole) and BRIELLE (Gregg Stronski) and their mother Leigh-Anne. His many brothers, sisters-in-law and nieces/nephews: ANDRE (Brenda) Renee, Dion, Joel. JACQUES (Carolyn) Jennifer, Jaclyn, Miranda. DENIS Fredrick. CLAUDE (Chris) Garett, Cassandra, Sarah. JEAN-GUY (Dominique) Quinn, Kinsley. Not to forget his numerous great-nieces and nephews. Marc also has three Grandpups: Koda, Lola, and his special girl Olly. For as much as Marc said he would never get a dog, he sure loved to spend time with the pups.

A celebration of life will be held at the Saskatoon  Funeral home at 2:00 pm on Saturday March 26th. In lieu of flowers, donations can be made to Candle Lake Sno-Drifters Snowmobile club or Candle Lake Sportsman’s Club, two activities he loved the most.

Share Your Memory of
Marc
Upload Your Memory View All Memories
Be the first to upload a memory!
Share A Memory