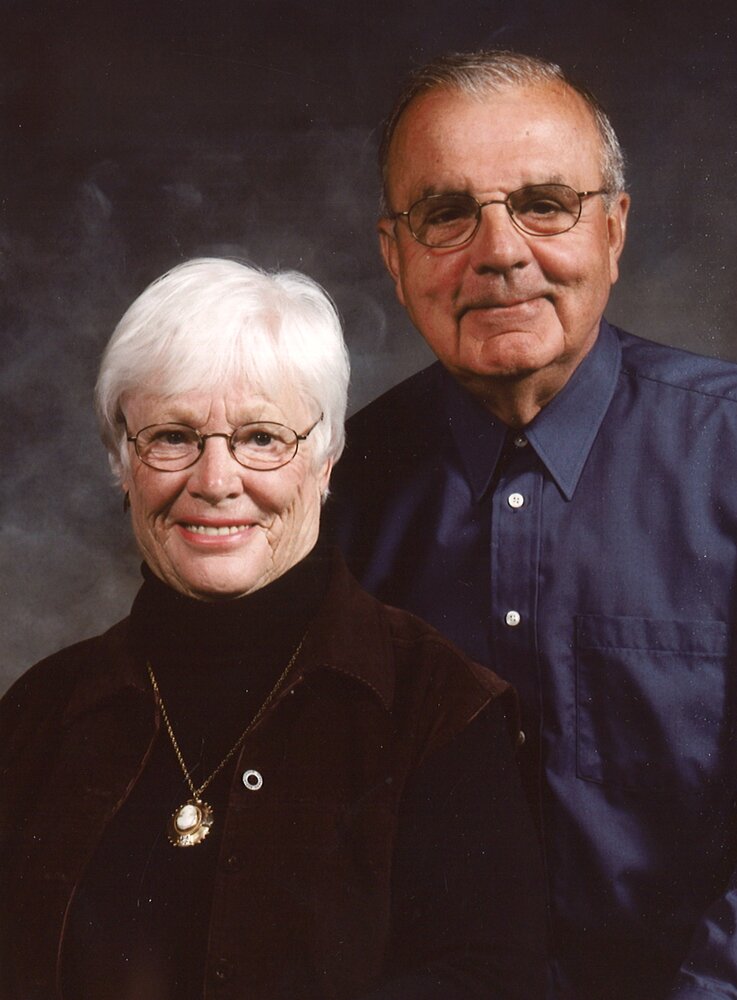 Don spent his teenage years in Saskatoon and started working for Sasktel in 1957. Merle and Don were married on September 5, 1959. He transferred to Prince Albert in 1963 where he worked in the Microwave and Radio Dept. serving the North of Saskatchewan. In 1971 Don moved to Saskatoon as the Radio Microwave Supervisor, then as Manager of Network Services and he ended his career with Sasktel as the manager of System Design and Technical support of the new Sasktel Cellular Division in 1991. When he retired from Sasktel, Don assisted his son-in-law, Wayne Sembalerus with the incorporation of a construction company (WayCo) and framed houses for seven years. Don and Merle loved travelling, RVing, hunting, fishing and camping with his family. He enjoyed watching his grandchildren playing ball, hockey, soccer and cheerleading. Don was loved by many and will be missed by all that knew him. A formal Funeral Service will not be held. In lieu of flowers, donations may be made to the Red Cross Ukrainian Relief.