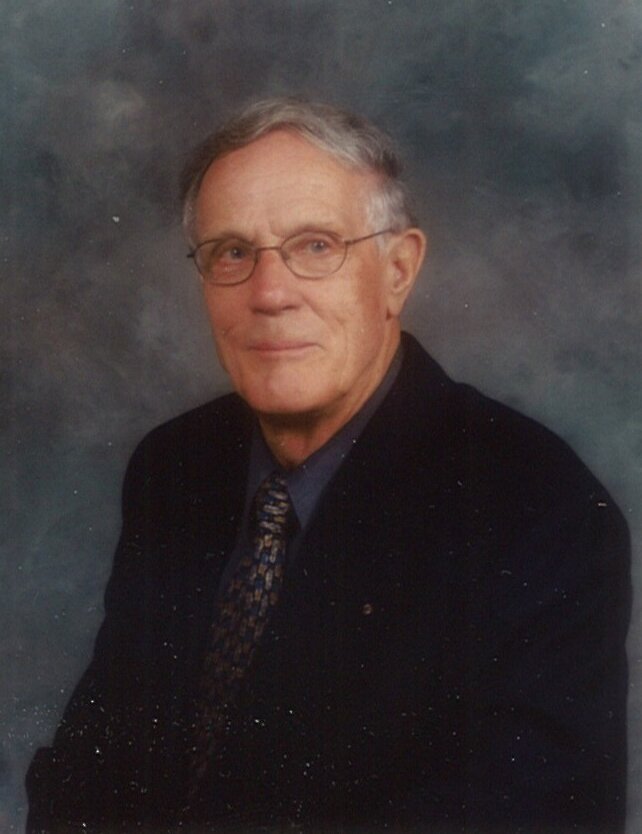 Allen Samuel Boot passed away peacefully on Thursday April 14, 2022 at 92 years of age. He was born on January 31, 1930 in Lashburn, Saskatchewan. His parents Samuel Boot and Janet  (Proudfoot) Boot both immigrated to Canada from the United Kingdom and settled in Maidstone, Saskatchewan where they raised their family. Allen attended both elementary school and high-school in Maidstone. Growing up he loved to play baseball and enjoyed most sports. In particular, he fondly remembered the time he spent at the local pool hall where he honed his skills which would come in handy during retirement when playing pool with the guys at St. Volodymyr. His favourite pool tournament was the Whistler Family Classic that he would always win but mostly enjoyed playing with his grandchildren Sam, Zach and Sarah.

Allen is survived by his loving wife Wilma (Verokosky) who shared 68 wonderful years of marriage together. They first met in Saskatoon when they both moved to the "big city" to find adventure, opportunity and love. They both were working at the OK Economy when they began dating and soon got married. Allen then spent the majority of his working career at Kramer Tractor.  Wilma and Allen adopted two boys (Rod and Pat) and had many great times together with the boys travelling to their games and concerts, waterskiing in the summers and snow skiing in the winters. In their retirement they enjoyed their favourite pastime of travel and visited many places. Allen also always looked forward to and rarely missed a game or activity of his grandchildren.

Allen was passionate about being involved in the Catholic Church where he was a lay minister for many years at St. Francis Parish in Saskatoon. He also was dedicated to the community delivering Meals on Wheels and serving with the Knights of Columbus. In particular he loved his time coaching baseball for many years as well as looking after the scheduling for the umpires in Saskatoon which resulted in being an honorary member of the Saskatoon Umpires Association.   He loved his sports but most of all his family. He was a great husband and a great dad!

Allen is also survived by his sons Rod (grandchildren Olivia, Ethan and Thane), Pat (daughter-in-law Catherine Weenk and grandchildren Sam, Zach and Sarah), and numerous sisters-in-law, brothers-in-law and nieces and nephews. He was predeceased by his parents (Samuel and Janet) and siblings (Ken, Dorothy and Ellis).

Allen will be fondly remembered in the "funny papers" by his grandchildren. A service will be held at a later time. We have appreciated all the love and support from our family (and especially Auntie Donna who unselfishly came many times to help out Allen and Wilma), friends, his wonderful caregivers (Cherry, Dennis and Faith) and the kind and dedicated  healthcare teams at RUH and City Hospital.

Share Your Memory of
Allen
Upload Your Memory View All Memories
Be the first to upload a memory!
Share A Memory