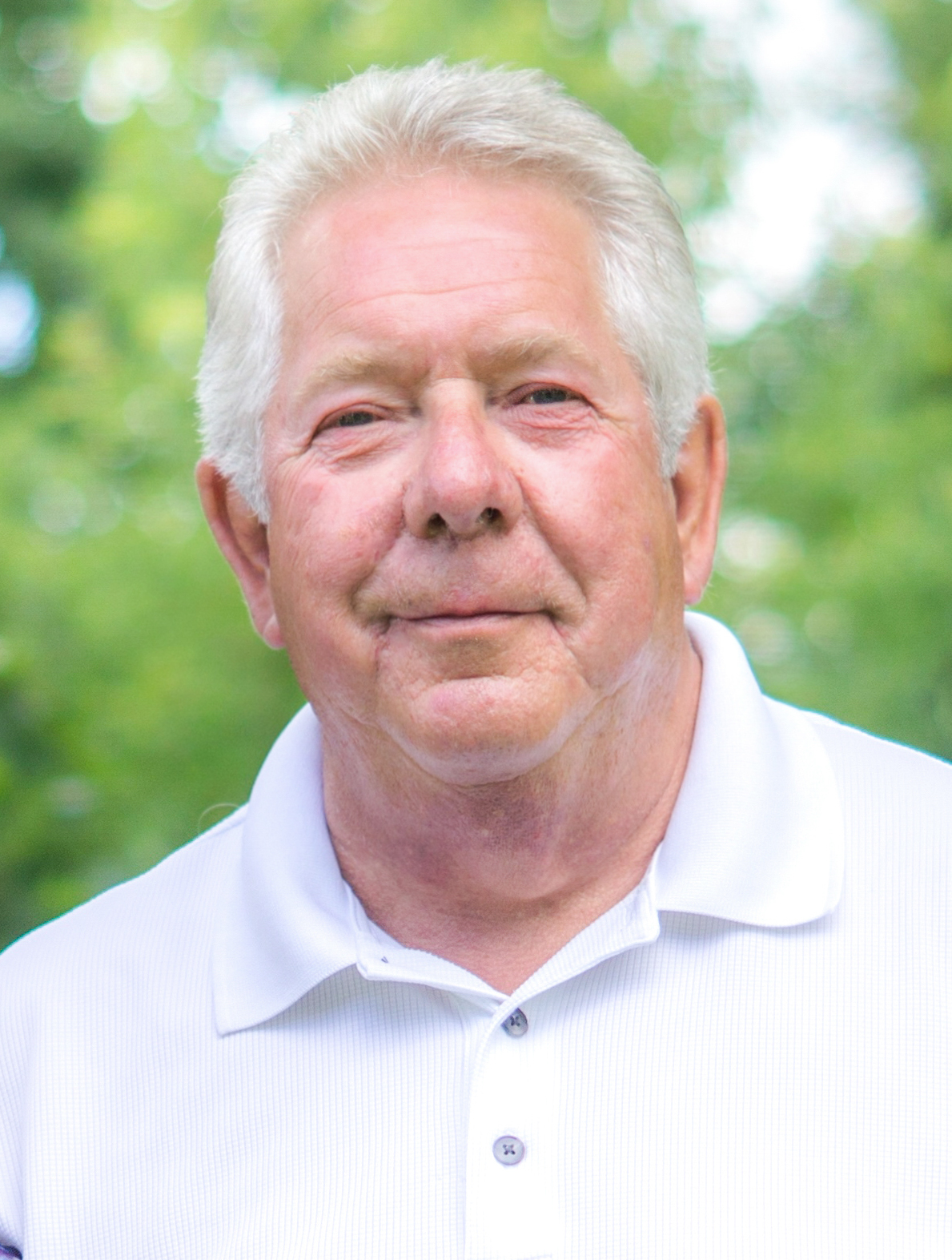 The family of Barry Anderson are deeply saddened to announce his sudden passing on Thursday, April 28th. Words really can’t explain what a one-of-a-kind, genuine, honest, and humorous person that Barry was. Bubba, as he was known to his friends, family, and neighbours had a larger-than-life personality. He was always up for a laugh, an impromptu pool party with neighbourhood kids, and hosting friends on the deck while playing oldies in the background. He loved his family, friends and colleagues, a clean car, and a trip through the Tim Horton’s drive through.

Barry was born in Virden, Manitoba in 1950 and raised in Manson, Manitoba. As a young man, Barry met Heather, who he knew would be his wife the day she beat him in a race with her horse while he drove one of his first cars. They formed a formidable team, each pursing successful careers while enjoying family life and a rich group of friends. Valued for his leadership, he was a passionate employee of the CRA for 33 years. After retiring, he took on the role of “professional driver” at Enterprise Rent-a-Car. Like everything he did in life, he took pride in this role, and loved spending time with colleagues.

Barry is survived by his wife Heather, and his children: Scott [Meaghan (Asher)], Blake, and Rebecca (Adam). As well as many cousins, nieces, nephews, and his sister-law Val. He is predeceased by his brother Doug, parents (Fallis and Marion), in-laws (Jack and Eva) and brother-in-law, John. Barry was a loving and involved father, and a key figure on the sidelines of many fields and rinks. He was supportive and proud of the lives his children chose. He was perhaps the proudest of his grandson, Asher. Not a moment went by where Barry didn’t gush about his one and only grandchild.

We will miss Barry dearly and his appreciation for the simple but beautiful parts of life. Friends and family, please join us in celebrating his life on Tuesday, May 3 at 2pm at the Western Development Museum in Saskatoon. The service will be livestreamed and can be accessed by the link at www.saskatoonfuneralhome.com where condolences may also be left for the family.  In lieu of flowers, please consider donating to Bladder Cancer Canada in Barry’s name (https://bladdercancercanada.org/en).