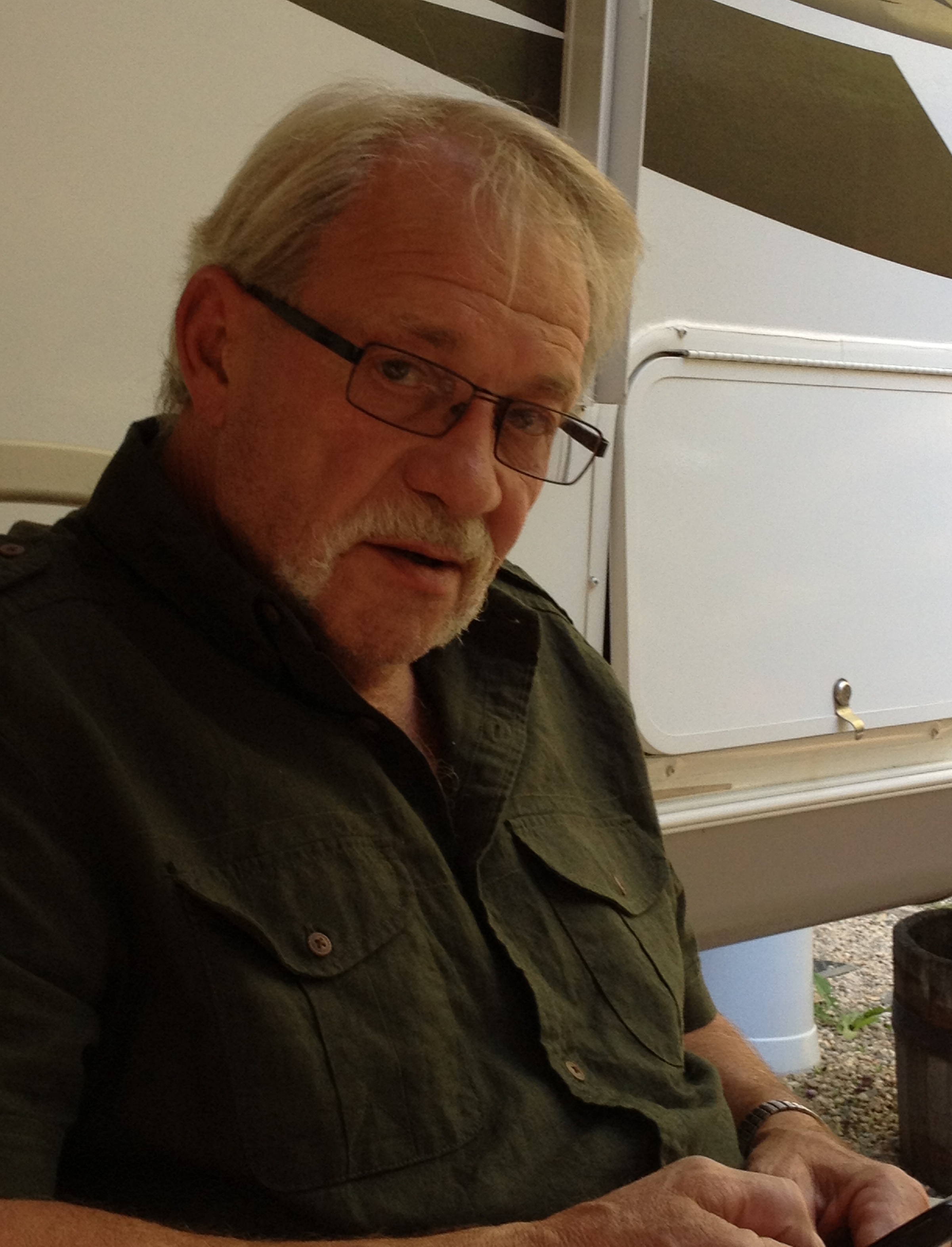 It is with broken hearts that the family of Kevin Kitch announce his passing on May 10, 2022, in Saskatoon, SK.  Kevin was born in Flin Flon, MB to Arnold and Agnes (Padar) Kitch.

Over the years, Kevin had many careers in sales and made many lifelong friendships.

Kevin’s greatest joy were his children and grandchildren.  He spent many hours on the sidelines of games, managing teams and cheering us on.  His tireless support will be greatly missed.

For the last sixteen years, Kevin and his wife, Delta spent summers at Rosthern Regional Park.  There he became an integral part of the camping and golfing lifestyle and was known for his raucous gatherings and late night bonfires.

We would like to thank Dr. Basi, Dr. Ubhi, and the wonderful nursing staff that cared for our father these last few weeks at RUH.

There will be a celebration of life announced at a later date at Dad’s favorite spot, Rosthern Regional Park.

Share Your Memory of
Kevin
Upload Your Memory View All Memories
Be the first to upload a memory!
Share A Memory