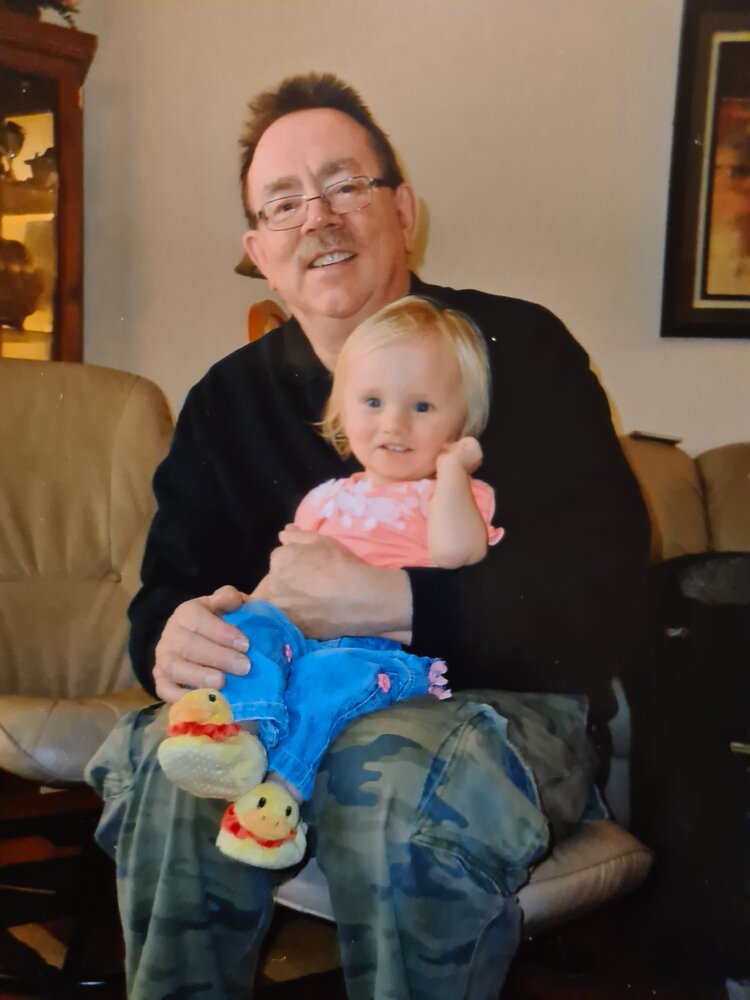 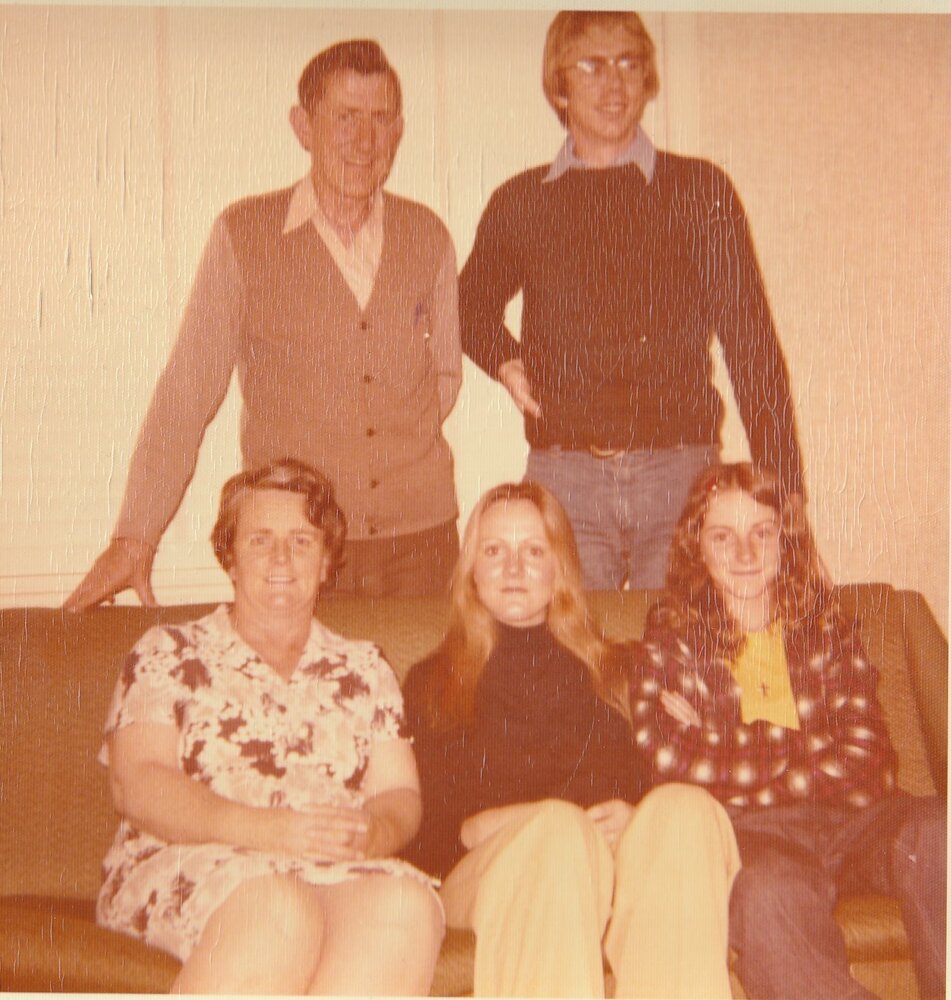 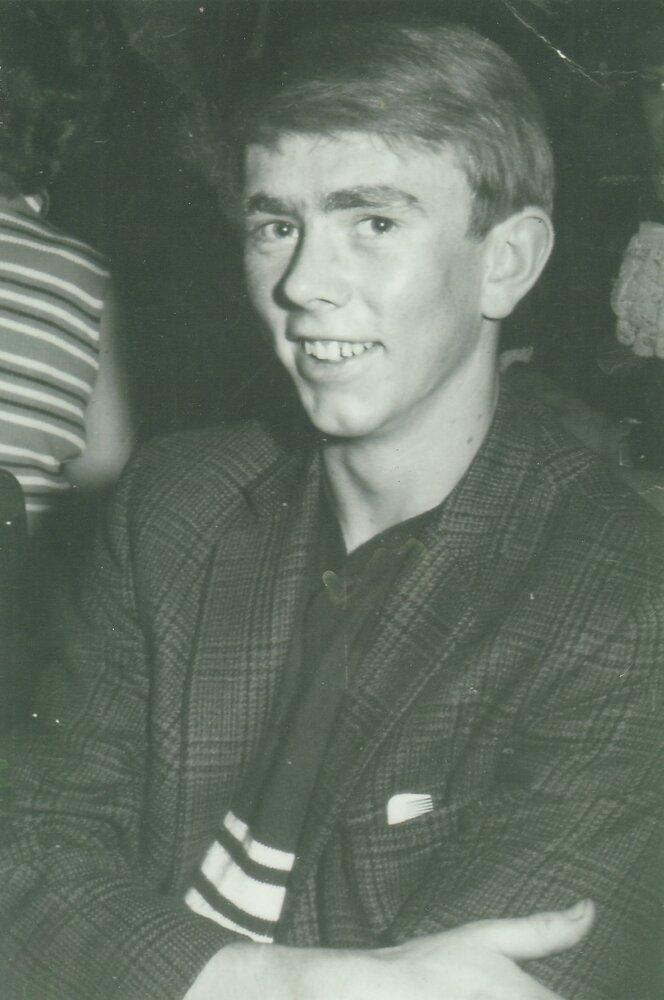 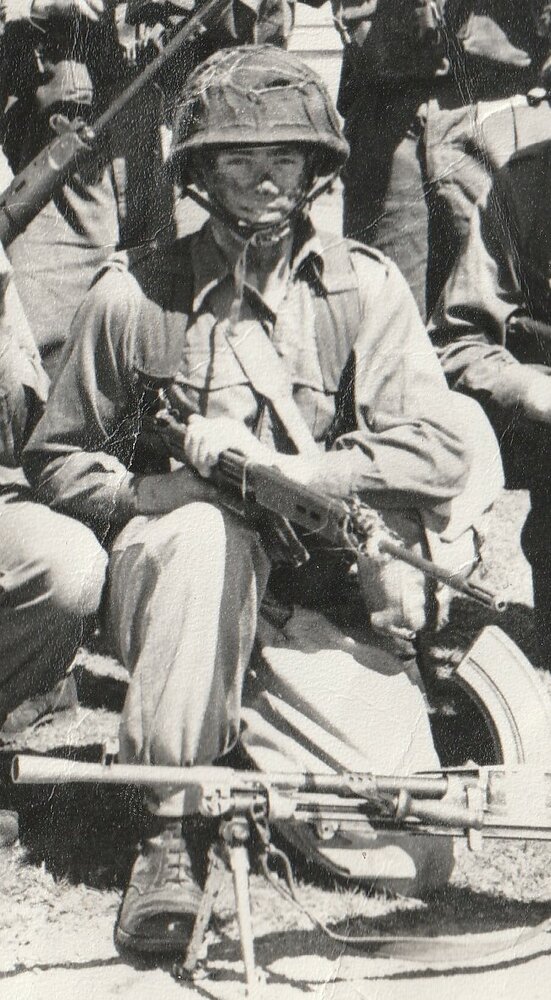 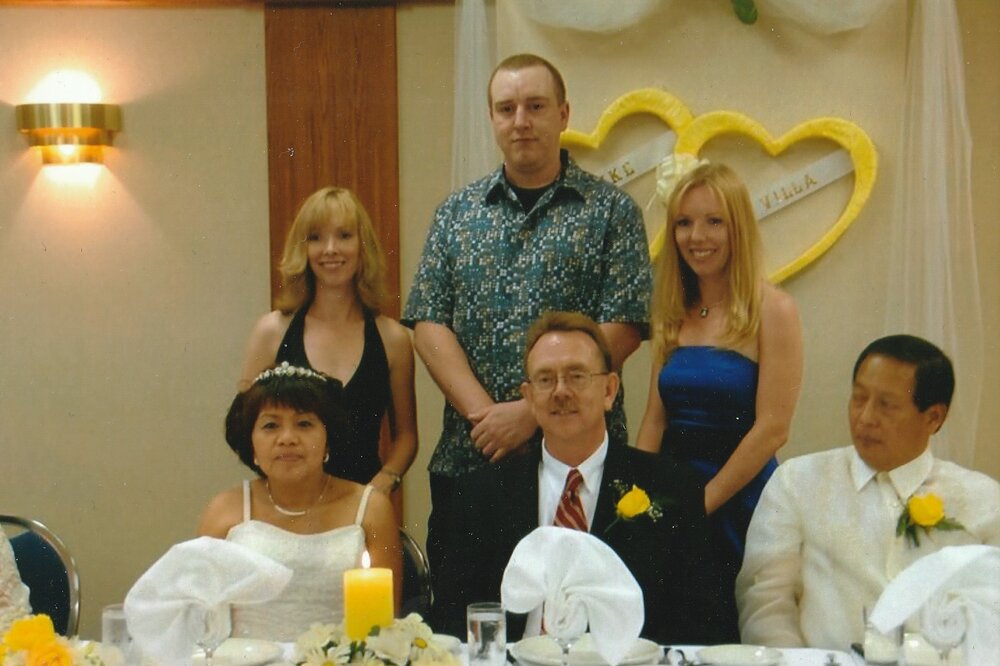 It is with great sorrow and a heavy heart we announce the sudden passing of Michael Edward de Muth on May 10, 2022 at age 72. Michael was the loving and much loved husband of the late Villanueva; loving father to Jacqueline, Christel and Wade; granddad to Zoe; uncle of Melissa. He was the much loved older brother of Debbie and Alison, who live in his birthplace of New Zealand.

Michael was a charismatic, intelligent, humorous man of integrity who always enjoyed and could tell a clever joke. Born in Lower Hutt, New Zealand, growing up he enjoyed being in the Scouts and had the honour of being a Queen Scout. He also played rugby and practiced judo. He was a proud member of the New Zealand Reserve Army as a young man. Michael had a great knowledge of history, a passion he shared with his son Wade. He expressed this as an avid reader of books and the news.

In his early adult years Michael moved to Canada from Auckland, New Zealand with his then partner Reverdy and went on to have three children. He first lived in Prince George, BC and North Vancouver, BC, before eventually settling in Saskatoon. He worked at Cooke Agency Insurance for much of his career in Saskatoon, and during his working life he helped many new Canadians.

He is predeceased by his parents Dorothy and Maurie. His daughters live in Melbourne, and Jackie’s husband Andrew Thomas is a member of his Australian family as is Christel’s partner Michael Wheeler. He was very close with his wife Villa’s family Elmer & Jiji Maglajos (Saskatoon), and Boi Ivan (Boyet) & Toni Maglahus (Saskatoon) and their children, who join Wade (Saskatoon) and the de Muth family in grief at this time.

Share Your Memory of
Michael
Upload Your Memory View All Memories
Be the first to upload a memory!
Share A Memory