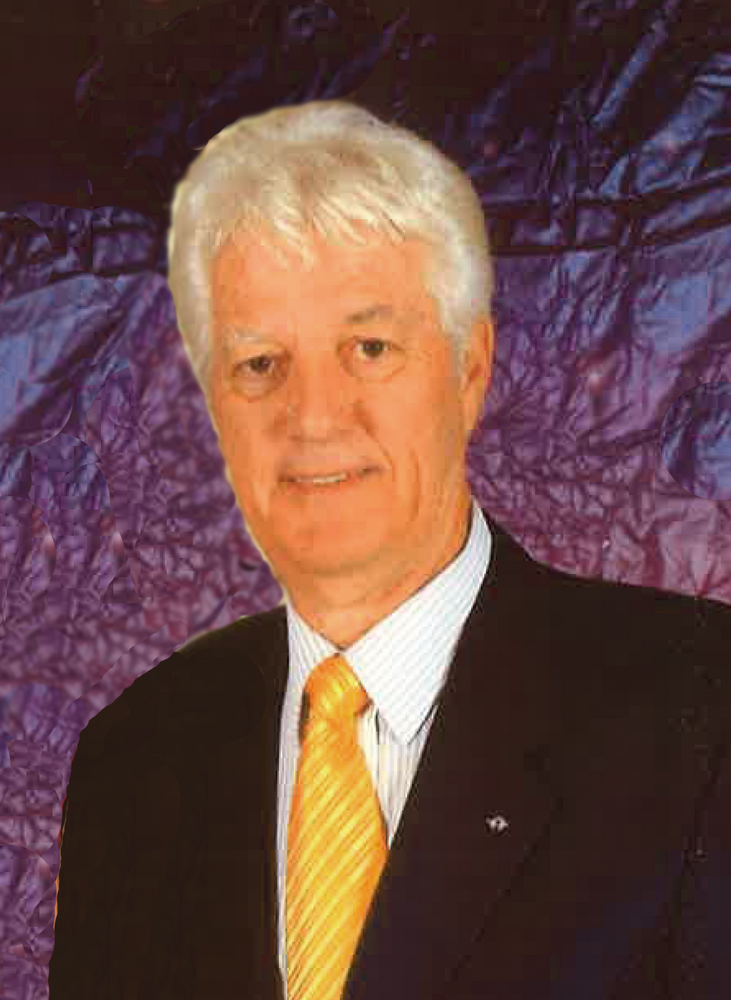 It is with sadness the family announces that the death of Steven Sieger occurred at Royal University Hospital on Thursday, May 12, 2022.  Steven leaves behind his wife of 57 ½  years, Rose Marie Joan Sieger (nee Anderson), his brother Walter, five nephews, three nieces, one sister-in-law and two brothers-in-law.  He was predeceased by his mother Barbara Sieger-Evans, father Karl Sieger, sister Ann Urscheller and one  sister-in-law.

Steven was born in Zurich Switzerland on April 20, 1939. He journeyed to Canada at the age of 16 to join his parents and siblings. He came by boat, docking in Montreal; then travelled by  train to Regina where he was met by his mother and father who brought him to Saskatoon. He met his wife, to be, RoseMarie, in 1962 at Danceland, Manitou Beach and they were married November 7, 1964. His business career began working for Murdock & Maber learning the art of selling and purchasing real estate. Later he became a broker and opened his own business, Sieger Real Estate and then a business namely, Sieger Investments. He looked beyond the 49th parallel and discovered the Land of Sunshine in Arizona. He and Rose Marie travelled many winters to enjoy all that Arizona had to offer.  Mr. Clarence Bogart introduced Steve to Masons and  he became a member of Saskatchewan Lodge No. 16  A.F.& A.M. serving as Worshipful Grand Master in 1977. In 1979 he joined the WaWa Shriners  and was active in the Drum and Bugle Corp. He was also a member of the Benevolent Order of Elks and the Saskatchewan Flying Farmers. Steve enjoyed golfing at Riverside, curling, fishing, and boating on Lake Coeur d’Alene, Idaho and Lake Powell, Arizona as well as  travelling with his wife,   visiting his homeland many times and various parts of United States, Canada and Mexico in their Coach .

A Life Celebration will take place at the Saskatoon Shrine Club (1021 Sask. Cr. W.) on Friday May 20, 2022 at 2:00 pm.  In lieu of flowers memorial donations may be made to the Royal University Hospital Foundation – Cardiac Care.  The Service will be livestreamed and can be access by the link at www.saskatoonfuneralhome.com where Condolences and stories may also be shared with the family.

Share Your Memory of
Steven
Upload Your Memory View All Memories
Be the first to upload a memory!
Share A Memory