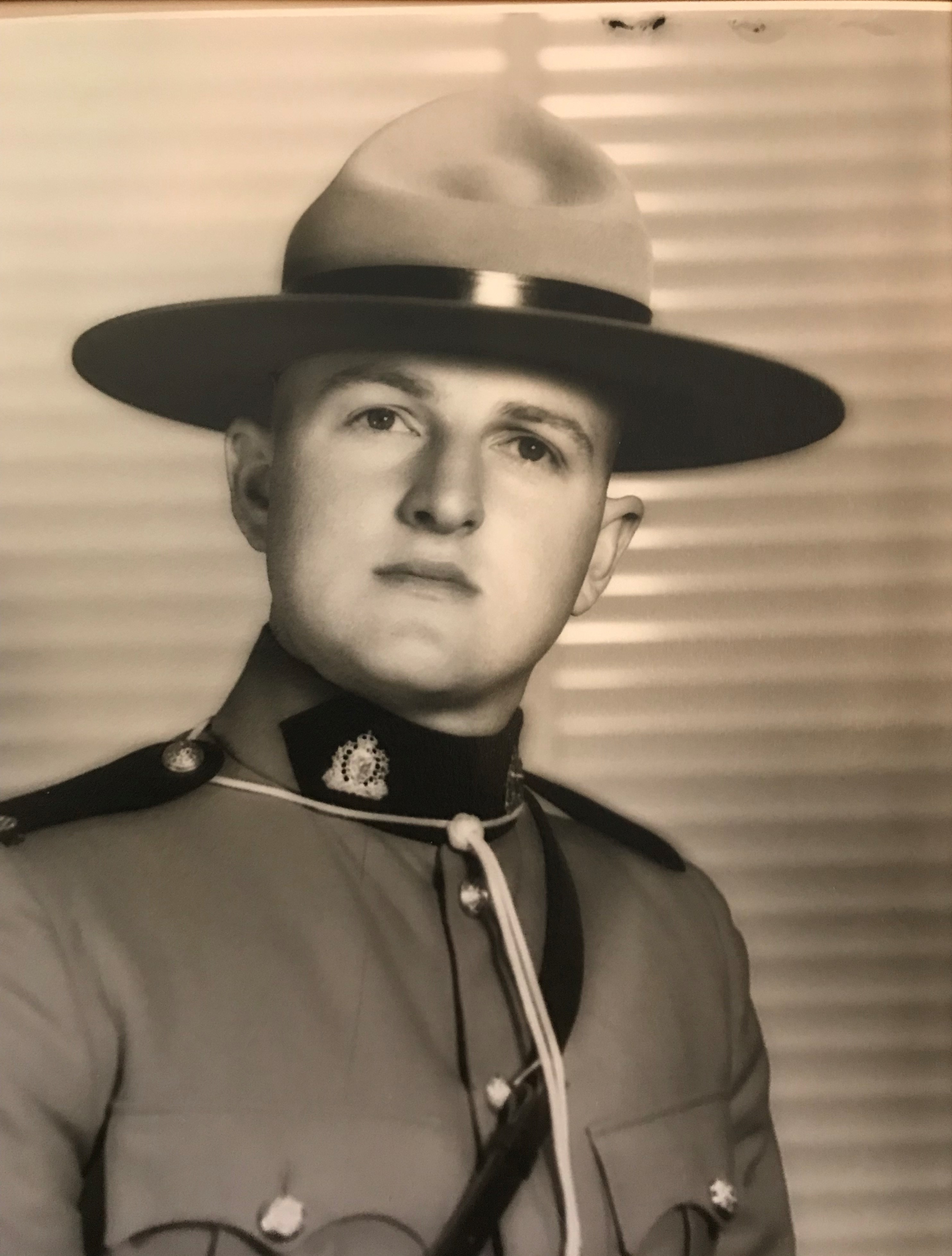 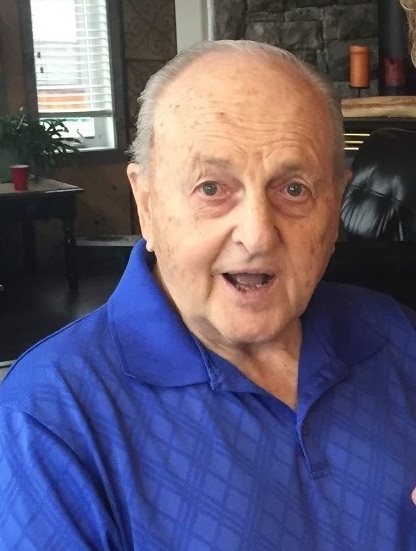 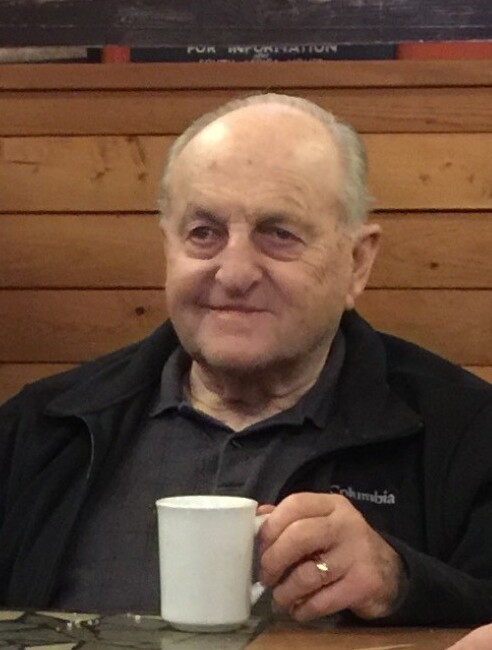 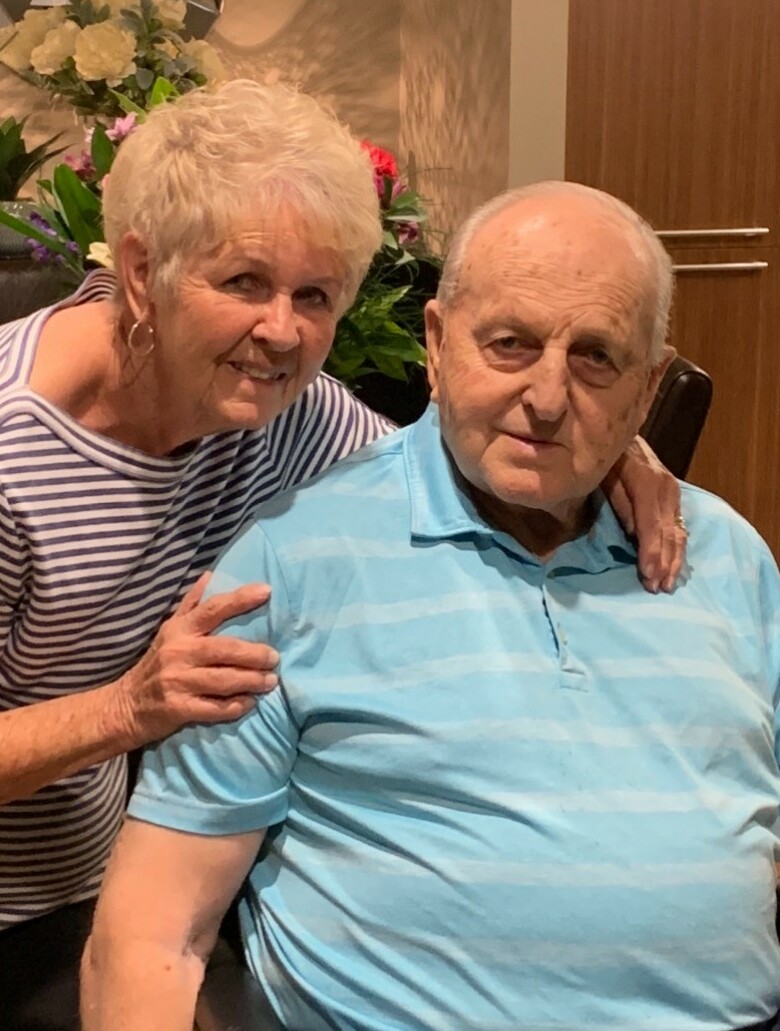 To Watch Video of Service Click this Link: https://video.ibm.com/embed/recorded/131811967

With sadness the family announces the death of Clarence Gitzel which occurred at Central Haven Special Care Home  in Saskatoon, on  Friday, May 13, 2022 at 89 years

Clare  is survived by his Wife Maureen Gitzel (nee: Udsogn); his daughter Brenda Gitzel, son Brad Gitzel, and son Tim Gitzel (wife Bonnie) and their children Ty and Bailey; his sisters Irene Gardiner and Carol (Brian) Lindskoog and his brother Stan (Joan) Gitzel, as well as sisters-in-law Naomi Gitzel and Norma Gitzel.  Clare was pre-deceased by his parents David and Elizabeth and two brothers Norman and Dan.

Clare was born March 25,1933 near Stony Plain, Alberta.  He left the family farm at 19 to join the RCMP.  After spending a few years in Vancouver as a young officer he returned to Saskatchewan and met his future wife, Maureen. Together they were blessed with three children and two grandchildren who were all the pride and joy of his life.

Clare’s career with the RCMP spanned more than 27 years, with posts throughout Saskatchewan including Loon Lake, Morse, Swift Current, Prince Albert, Meadow Lake, and North Battleford where he retired as Staff Sergeant.  Thereafter he and Maureen moved to Saskatoon where he began a second career, serving more than 18 years as Human Resources Manager for Amok/Cluff Mining.  After his retirement from Amok, and having such an amazing gift for counseling and communication, and still having so much to offer, Clare was encouraged to start his own labour relations and arbitration consulting business.

Clare also volunteered and served on many boards and committees, both professionally and personally.  Professionally he served on the North Saskatoon Business Association and the Saskatchewan Labour Relations Board.  Personally, Clare was part of the Erindale Alliance Worship Team, lending his gift of music through piano and voice.  He also provided English tutoring and served on the Board of Christian Counselling, and was a lifelong member of the Gideons.

Always active, Clare also enjoyed golf, curling, hunting and fishing.  His most cherished activity, however, was the time he and Maureen made for family, spending countless days at equestrian riding arenas, ball diamonds, hockey rinks, and dance recitals.  Clare was certainly the undisputed most loyal fan of his children and his grandchildren, and the many teams they were a part of.

After suffering a severe stroke in 2014, Clare’s lost most of his ability to speak.  However, through the love and support of his wife Maureen and through his own strength, we were blessed to have another eight  wonderful years appreciating his values of faith and family.  Clare, you will be forever missed and lovingly remembered by everyone who knew you.

“And God shall wipe away all tears from their eyes; and there shall be no more death, neither sorrow, nor crying, neither shall there be any more pain; for the former things are passed away.”

A Celebration of Clare’s life and Service will be held on Monday, May 30, 2022 at 1:30 pm at Erindale Alliance Church (entrance “A”).  In lieu of flowers, please consider donating to the Heart and Stroke Foundation or the Gideons. The Service will be livestreamed and the link will be posted at the top of this page the day of the service.

Share Your Memory of
Clarence
Upload Your Memory View All Memories
Be the first to upload a memory!
Share A Memory