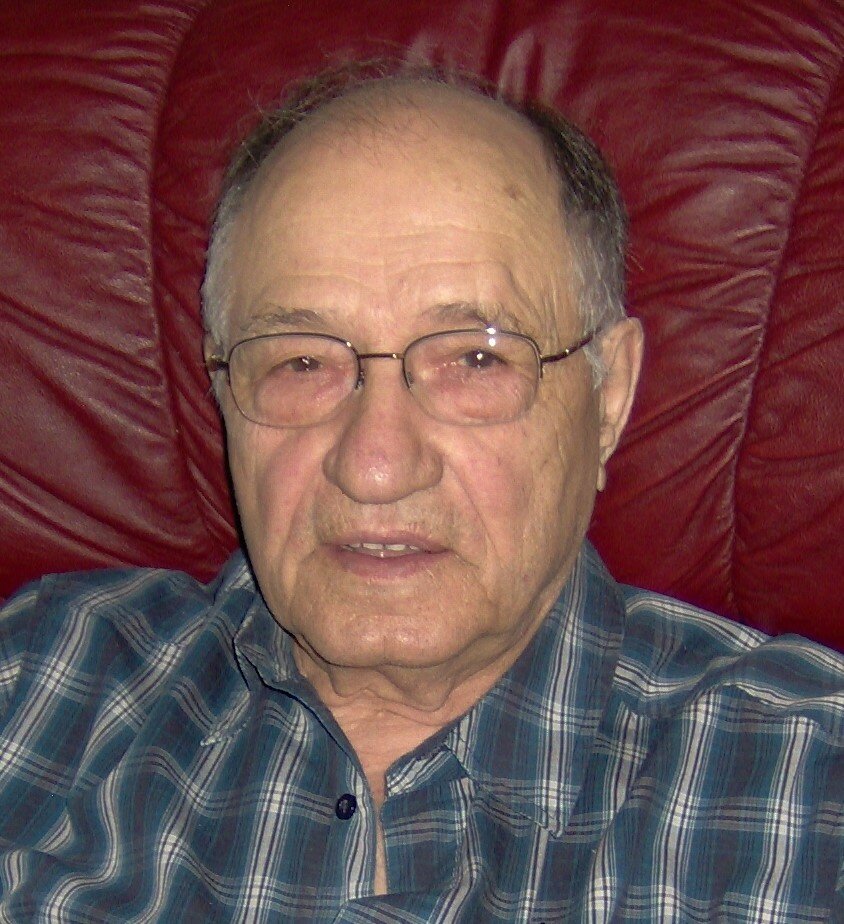 Vernon James Pollard passed away peacefully at the Veterans Village, Sherbrooke Community, Saskatoon, SK on May 15, 2022, at the age of 90.

Vern is survived by his partner in life Polly Salmon.

He was predeceased by his 8 brothers and sisters, his son-in-law Tim McLaughlin, his wife Alberta in 2019 and his second wife Joan in 2013.

Vern drove truck for Northern Cartage for 7 years, then worked for Sears as warehouse manager for 31 years. After his retirement from Sears, he worked as Chip Supervisor at the Emerald Casino for 11 years. He was also a member of the 44 Battalion for the 17LAA Regiment and10Med Field for 25 years at the Prince Albert Armory.

He enjoyed hunting especially with black powder, and also fishing. He was a member of the Prince Albert Archery Club.

He built 2 cabins one at Christopher Lake and a Geodesic Dome Cabin at Candle Lake. He spent a lot of his vacations going camping throughout western Canada, and many trips throughout the United States, with his family.

He was always willing to lend a helping hand to anyone who asked. He will be missed by all that knew and loved him.

A special thanks to the Sherbrooke long term care, Dieppe Villa, for their extraordinary care and kindness and treating him like family.

A private memorial will be held at a later date. Donations can be made in honor of Vern to the Cancer Society.

Share Your Memory of
Vernon
Upload Your Memory View All Memories
Be the first to upload a memory!
Share A Memory