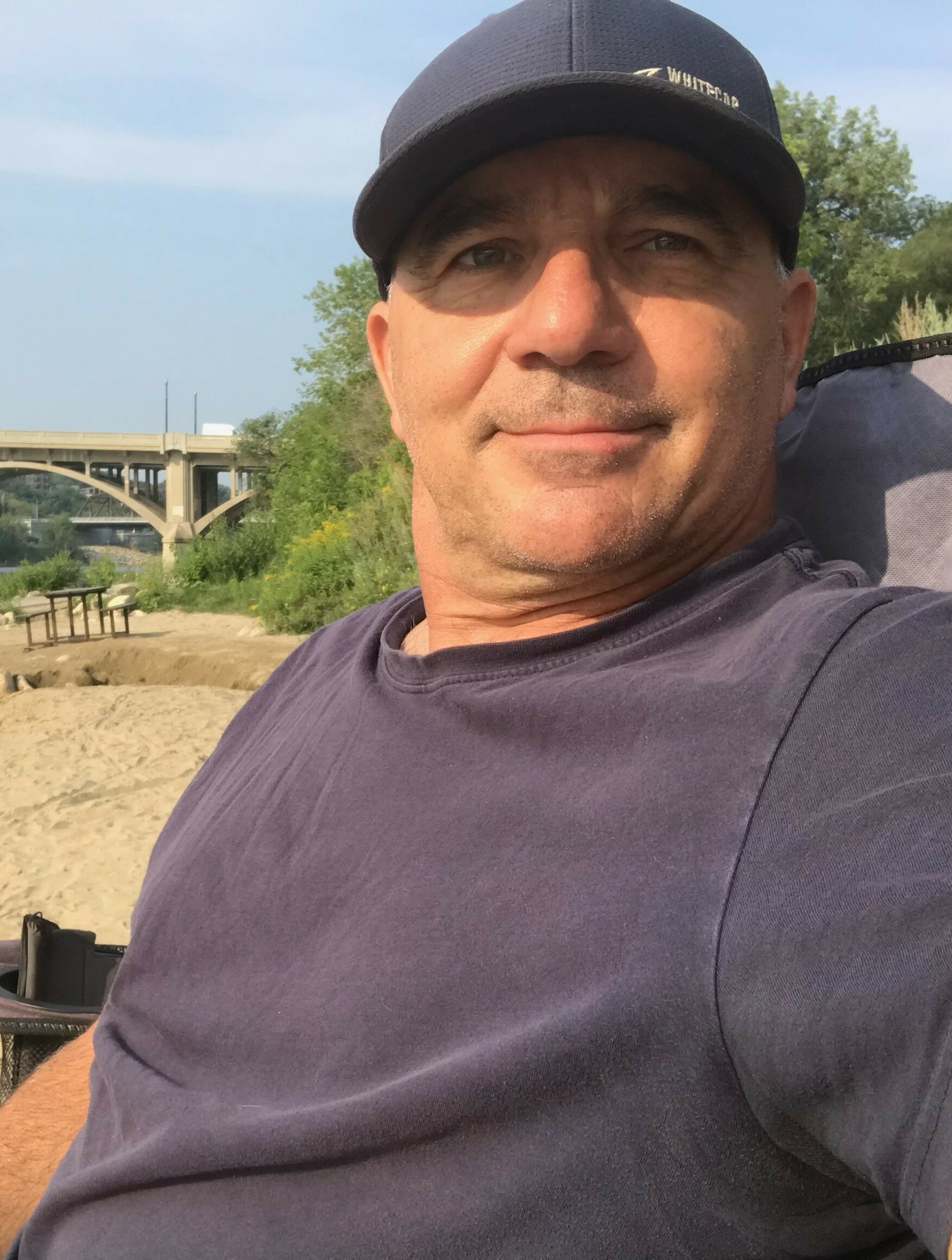 To Watch Live Stream of Service click this link: https://youtu.be/JkSBLM5wkfY

Lloyd was born July 14, 1965 in While living in , Lloyd worked for the City of and Sewer, as well as SaskWater, and pursued his insurance and investments career; he later on decided to pursue his passion and open an automotive repair and salvage business until his passing. Lloyd was a “jack of all trades” and liked to pursue multiple passions at a time. He was hardworking, rarely took a day off, and always put 100% into everything he did.

Lloyd was raised in the Ukrainian Orthodox Church of Yorkton his entire childhood. He was involved in Cymk youth group through the Ukrainian Orthodox Church in . After marrying Brenda-Lee, he attended and was confirmed at until moving to in 2008. Lloyd was an active member of the Kinsmen Club of Yorkton and involved himself in charities and fundraisers within the community of , as well as travelled to Telemiracle multiple years to help fundraise money for the cause. Lloyd was honoured to be named "Kinsman of the Year” in the early 2000’s. Lloyd was also involved with Kambusters Drag Racing Association Club of Yorkton, which was one of his many hobbies.

Lloyd always mentioned his hockey claim to fame was playing with Wendel Clark in his school-aged years of playing hockey. Hockey was his favourite sport and he continued to play recreational hockey well into his adult years. While Lloyd never had a favourite NHL team, he liked to cheer for Canadian teams when it came to playoff. Lloyd’s lifelong passions and hobbies included golfing, fishing, hunting, and playing hockey. He would fish any chance he could get, including mornings at the river in before heading to work or church, ice-fishing on the weekends in winter, fishing trips with family and friends, and most recently fishing off the dock at his daughter and son-in-law’s cabin at . Lloyd loved the outdoors and summer camping trips with his family.

Lloyd was a family man and was very involved in his wife and daughters’ lives. Lloyd was always present at his daughters’ dance and cheerleading competitions, dance recitals, or any type of sporting or recreational event. He was his girls’ biggest cheerleader and supported them in every endeavour. He was the best girl dad, “Daddio”, and his daughters are so thankful to have had such an amazing father in their lives. Lloyd grew up going to the cabin he built with his dad at , and most recently spent the summer at his daughter and son-in-law’s cabin at , where he enjoyed spending time with the family golfing, fishing, sitting by the fire, and playing with his granddaughter. Lloyd was so in love with his granddaughter, Madilyn, whom she called “Opa". He was so proud of her and to be her Opa. He enjoyed taking photos and videos with Madi any time he spent time with her and would share them so proudly with anyone he knew. Lloyd’s favourite thing to do with his granddaughter was bond with her after family meals while showing her photos and videos of each other. Lloyd was known for sharing jokes and stories and had a knack at making people smile and laugh. Even if it was the same old dad joke he told time and time again, he will be missed for his humour and fun-loving spirit. Lloyd loved his family and friends with all of his heart and would do anything for the ones he loved. He had a big heart and gave the best hugs. He will be missed so much, will live on in our hearts forever, and will never be forgotten. You are now at peace and we hope you are enjoying forever fishing in heaven. Forever loved and remembered, our dear Lloyd John Heshka.

Share Your Memory of
Lloyd
Upload Your Memory View All Memories
Be the first to upload a memory!
Share A Memory