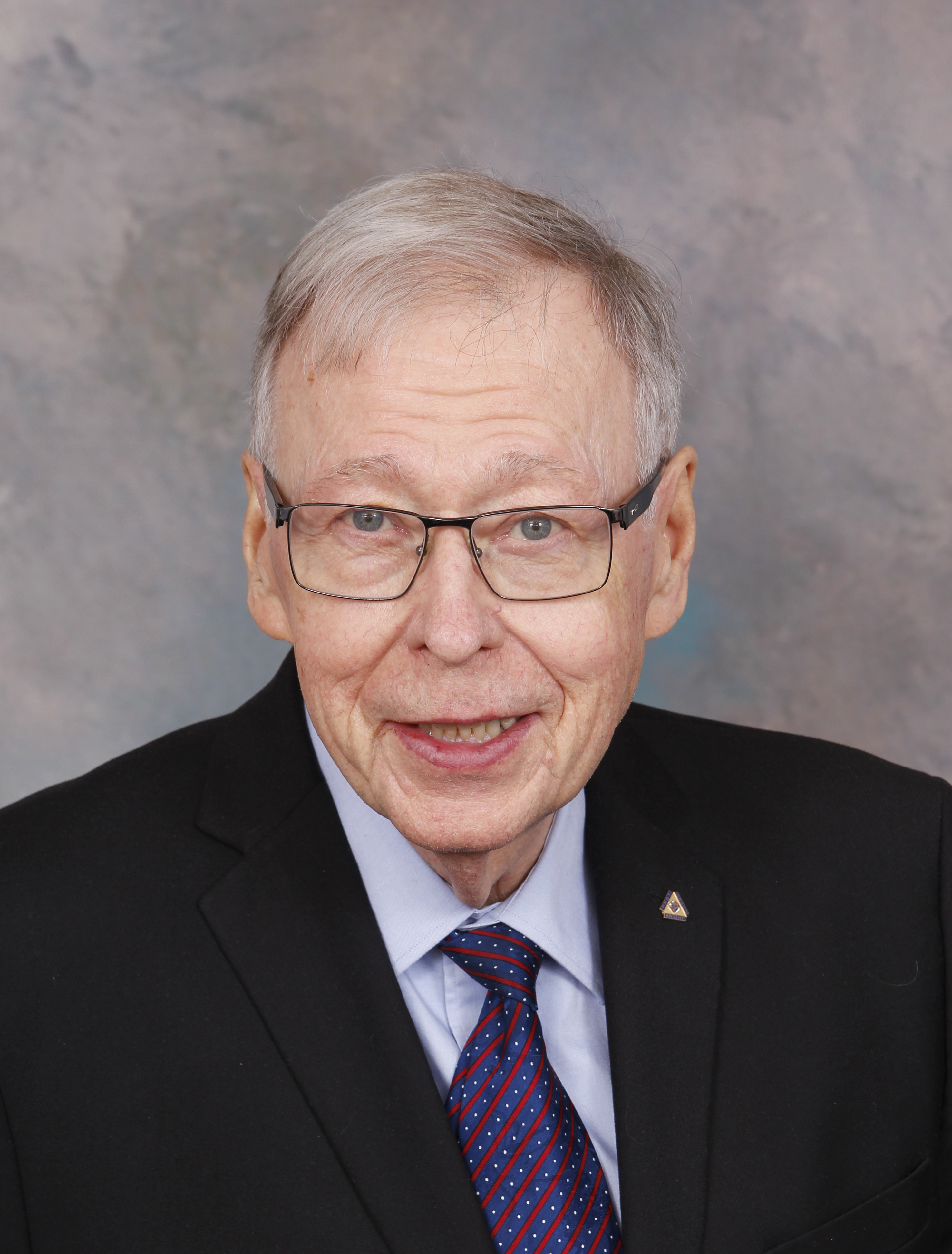 The recorded video of the funeral can be viewed by clicking this link: https://video.ibm.com/embed/recorded/131814646

It is with sadness the family announces that the death of Donald Eugene Keindel,  beloved husband, father, grandfather, great-grandfather and brother, occurred peacefully on Wednesday, May 25, 2022 at the age of 82.

Don was born at St. Paul’s Hospital, Saskatoon on April 20, 1940.  He was raised in the Pleasant Hill area of Saskatoon where he attended St. Mary’s Elementary School and St. Paul’s High School. Some of his early jobs included paper boy, Department of Weights and Measures and chemistry lab instructor at the University of Saskatchewan.  Don completed his Bachelor of Science (chemistry), Bachelor of Education and Post-Graduate degrees at the University of Saskatchewan. After beginning his teaching career at Hanley, he completed the majority of his teaching years at Holy Cross High School.  After retirement he worked for Saskatoon Funeral Home. Don met the love of his life, nurse, Rose Ann Sand, after a motorcycle accident landed him in St. Paul’s Hospital for an extended stay.  On December 28, 1963 they married in Saskatoon and made their home on Cairns Avenue.  There they welcomed their four children, Michael, Ann Marie, Kathleen and Patti.  After 53 years, and many renovations they moved to St. Volodymyr Court. Don spent his last four months living in Central Haven Care Home.

Don was an active member in multiple ministries at St. Philip Neri Parish. He also was a board member at the St. Mary’s Credit Union and a Cub/Scout leader.  While working at Holy Cross he mentored students in the light and sound department for many school performances and events.  He even tried out his acting and singing skills in a few of the productions.

To say he loved to tell jokes is a bit of an understatement.  As a teacher, his claim to fame was starting each class off with a joke.  Despite their moans and groans his students, friends and family continued to request his jokes.  His other passions over the years were fishing, hunting, camping, wine-making and Greek cooking.

Many happy family memories were made while camping and spending times at the family cabins at Jack Fish Lake (Aquadao Beach) and Diefenbaker Lake (Coteau Beach). He loved cheering on his grandchildren at dance, drama and sporting events.  His travels took him across Canada, to Mexico, Florida, California, Hawaii, Arizona and other U.S. destinations.

The family would like to thank Central Haven for the care they provided for dad and our family during the past four months.  Also, thanks to the Abilities Council for the equipment and support and Alzheimer’s Society for their continuous support of Mom and Dad.  In lieu of flowers donations can be made to the Alzheimer’s Society or a charity of your choice.

The Mass of Christian Burial  will be Celebrated  at St. Philip Neri Parish (1902 Munroe Ave.) in Saskatoon at 10:30 am on Monday, May 30, 2022.  Following the funeral a lunch will be served in the welcome area of the church. The servcie will be livestreamed and the link will be available at the top of this page on the day of the service.

Share Your Memory of
Don
Upload Your Memory View All Memories
Be the first to upload a memory!
Share A Memory