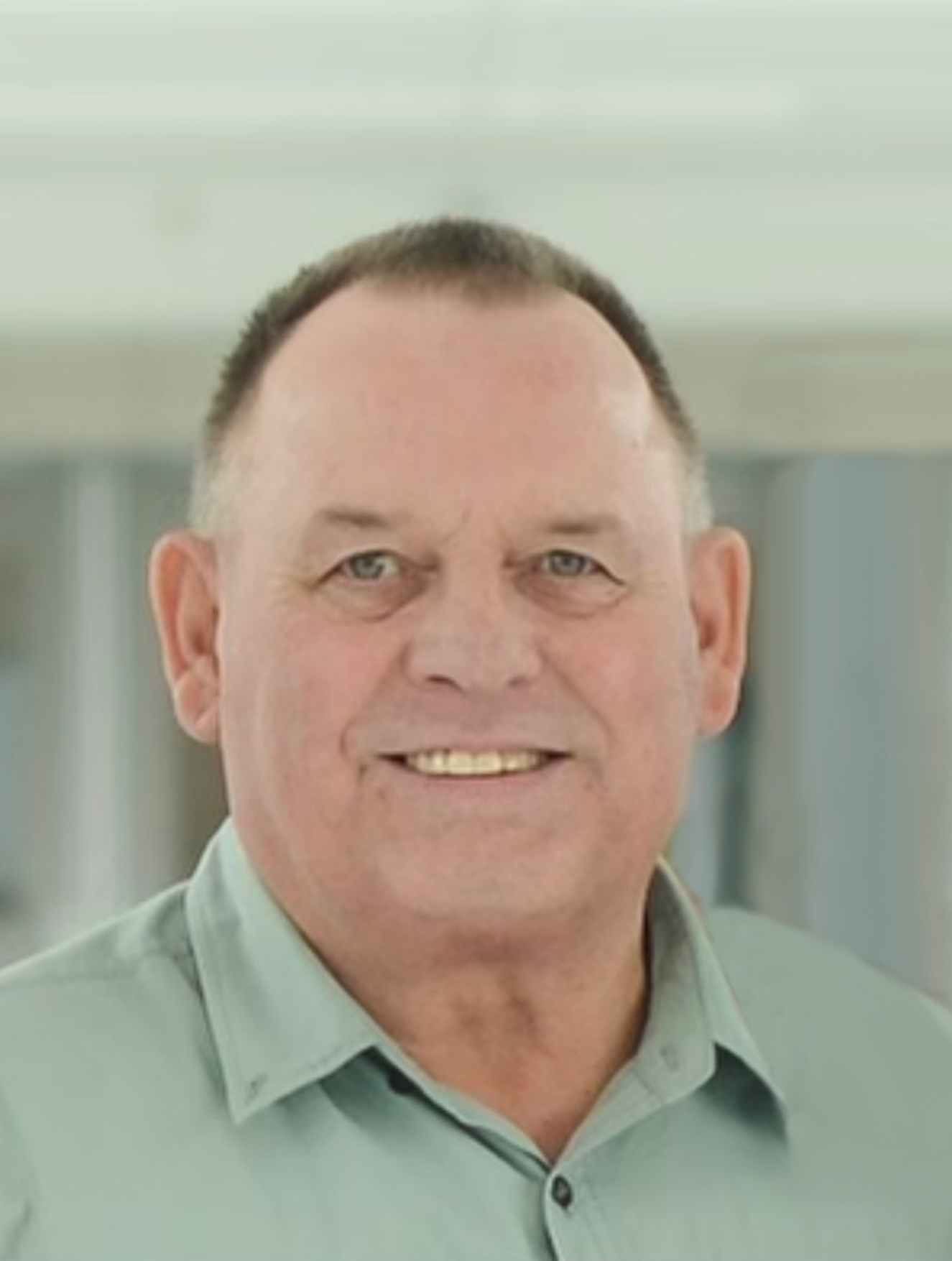 The family of Ed Samoleski are saddened to announce his passing on June 11, 2022, at his home at the age of 66.  Ed is survived by his loving wife Lisa; daughter, Brandi; son Tyler (Amy); grandsons, Jamison and Lachlan; brothers, Ron (Janet), Kenny (Suzie) and Glen; sisters, Sherry (Kevin) and Kathy; father and mother-in-law, Leo & Shirley Schreiner; brothers in law, Miles (Heather) and Reg (Kathy); sister-in-law, Gail (Daryl); and numerous nieces and nephews.

He is pre-deceased by his parents Mike and Peggy Samoleski and his brother Bill Samoleski.

Ed was born on January 17, 1956.  He was born and raised in Saskatoon, SK with a brief stint in BC.  He attended St. Mary’s Elementary School and ED Feehan High School.  At the age of thirteen, Perret’s helped him out giving him a job as a helper to earn some cash and later hired him as a welder.  On March 26, 1983, Ed married the love of his life, Lisa Marie Schreiner.  He worked for J&H Trucking and moved on to work for Saskatchewan Transportation Company on June 5, 1986.  He was with STC for almost 31 years until they closed on June 1, 2017.  As of Dec 31, 2016, Ed had driven 1,524,586 miles and 1,329,932 accident-free miles.  He served as the Saskatoon Shop Steward for many years and started as the Sub-Local Chairperson for Saskatoon in 2012.  After STC, he returned to truck driving and worked for West Coast Reduction for the past 5 years driving with friends and family.

Ed spent his early years playing hockey and his favorite team was the Boston Bruins.  He enjoyed adult slo-pitch, fishing, and hunting. Many great stories came from his fishing and hunting adventures.

Family was everything to Ed, his children Brandi and Tyler always came first but of course that changed when his grandkids Jamison and Lachlan arrived, and you saw the BEST GRANDPA grow out of that.

A celebration of Ed’s life will be held at 2:00pm on Sunday June 26, 2022, at the Sutherland Hall – 1112 Central Ave Saskatoon, SK. Please feel free to bring stories, favorite memories or pictures to the celebration and share as much as you feel comfortable.