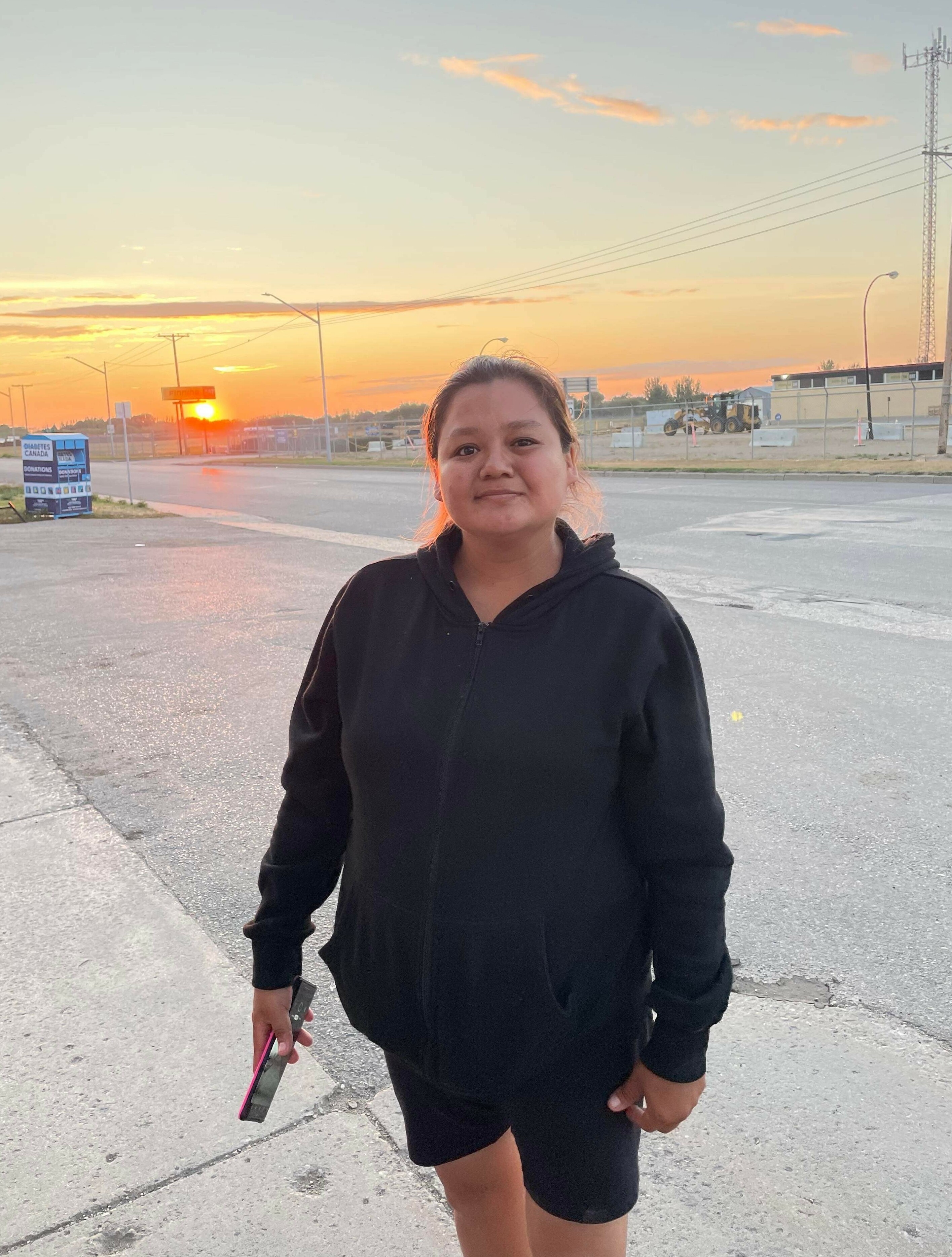 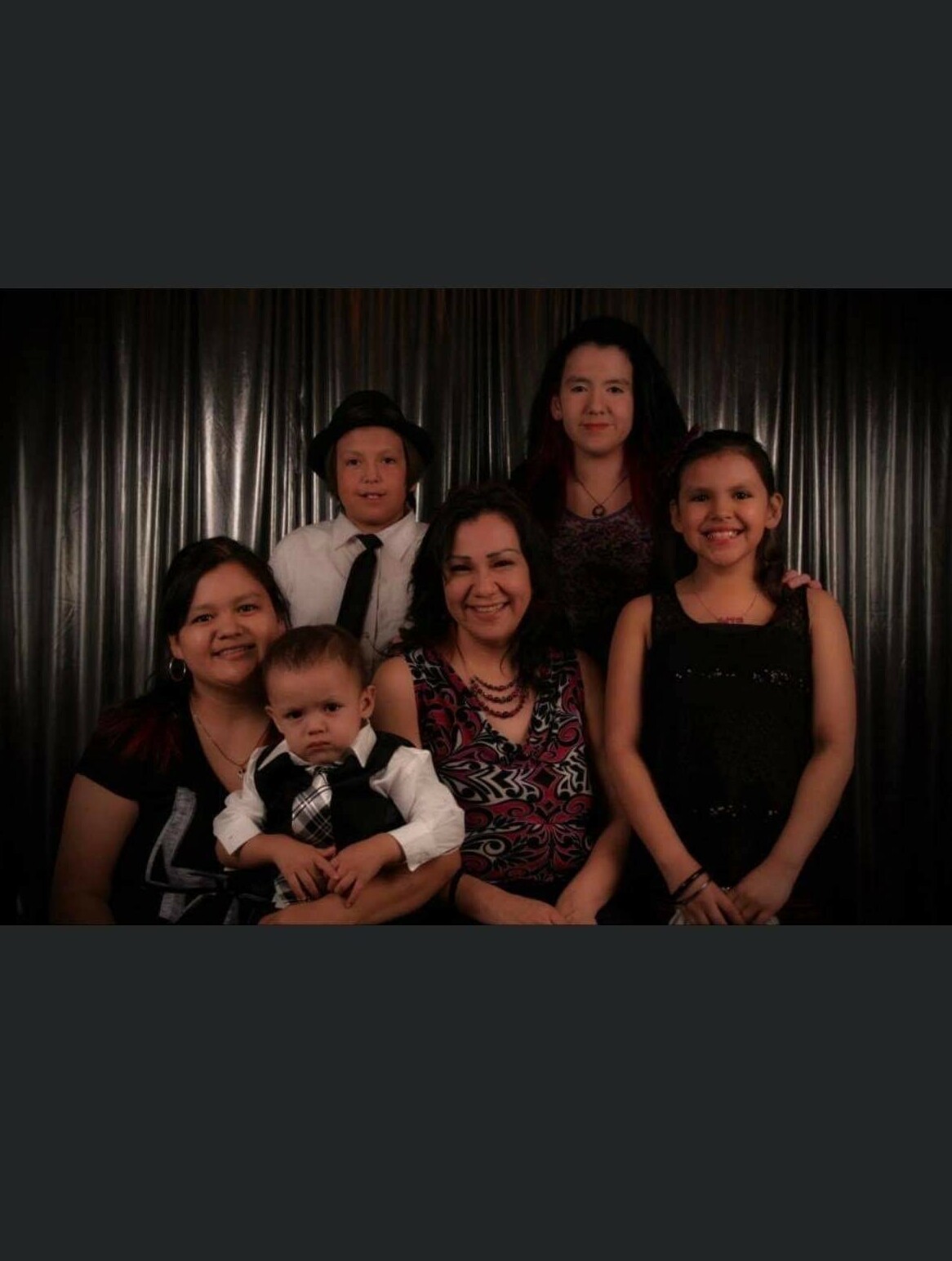 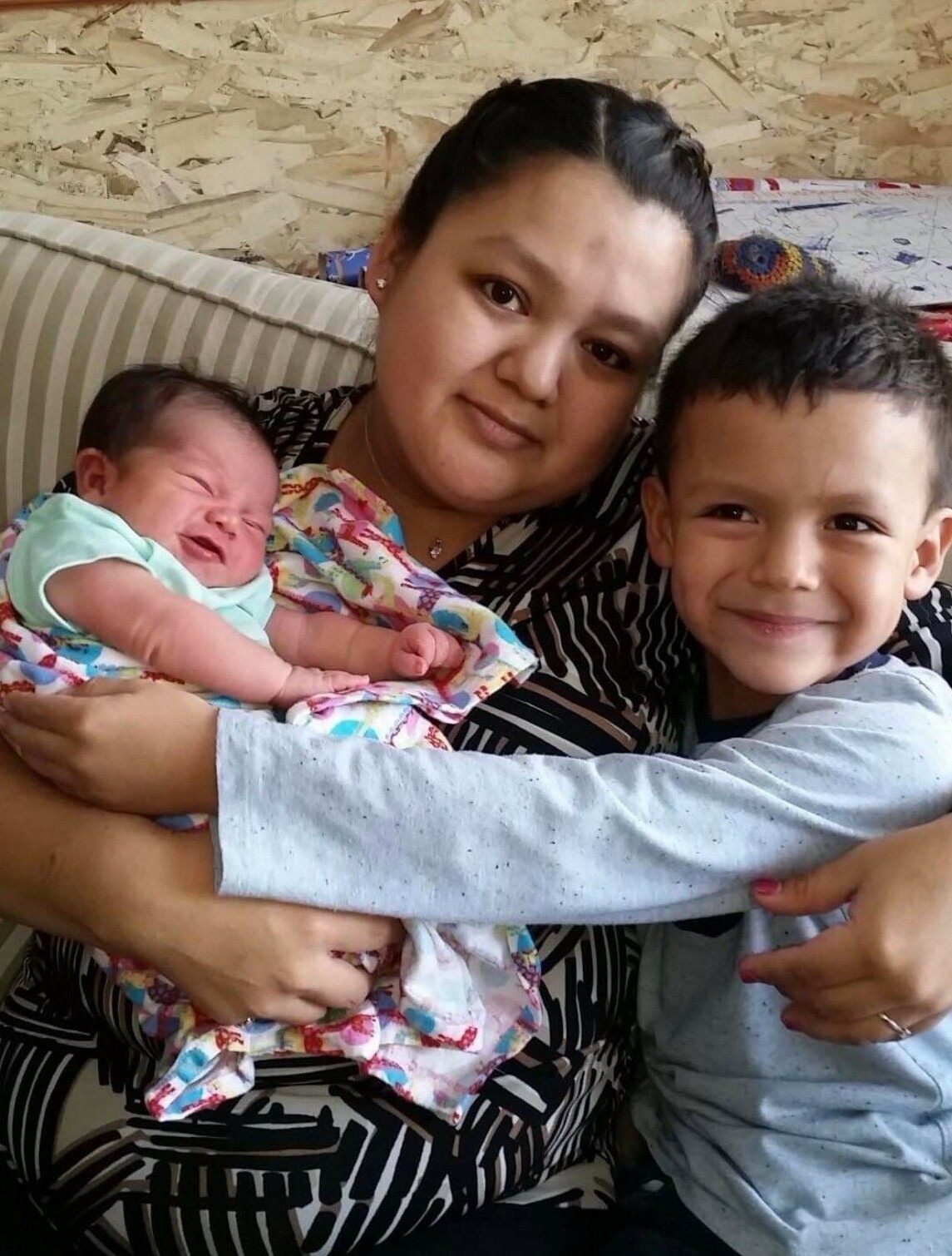 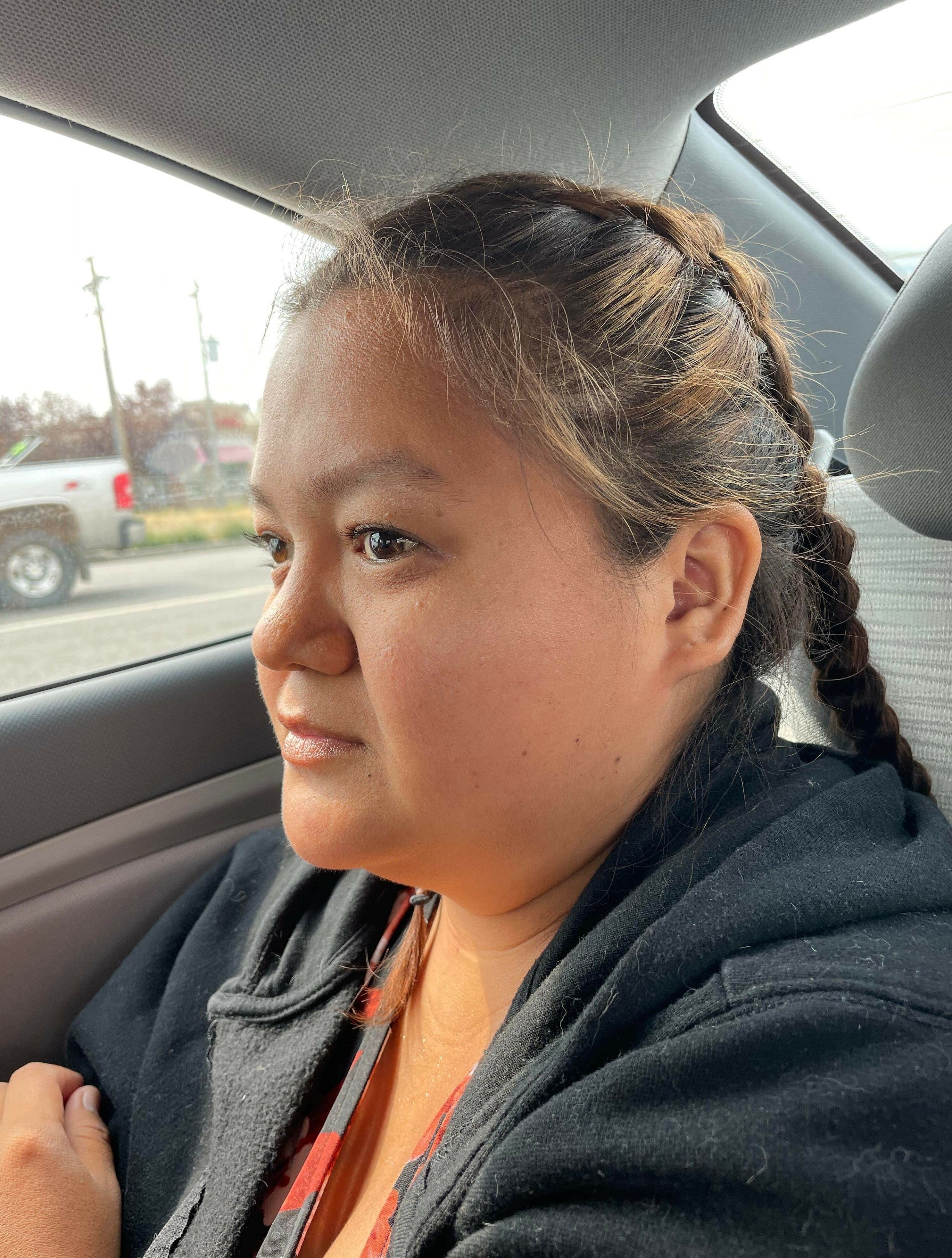 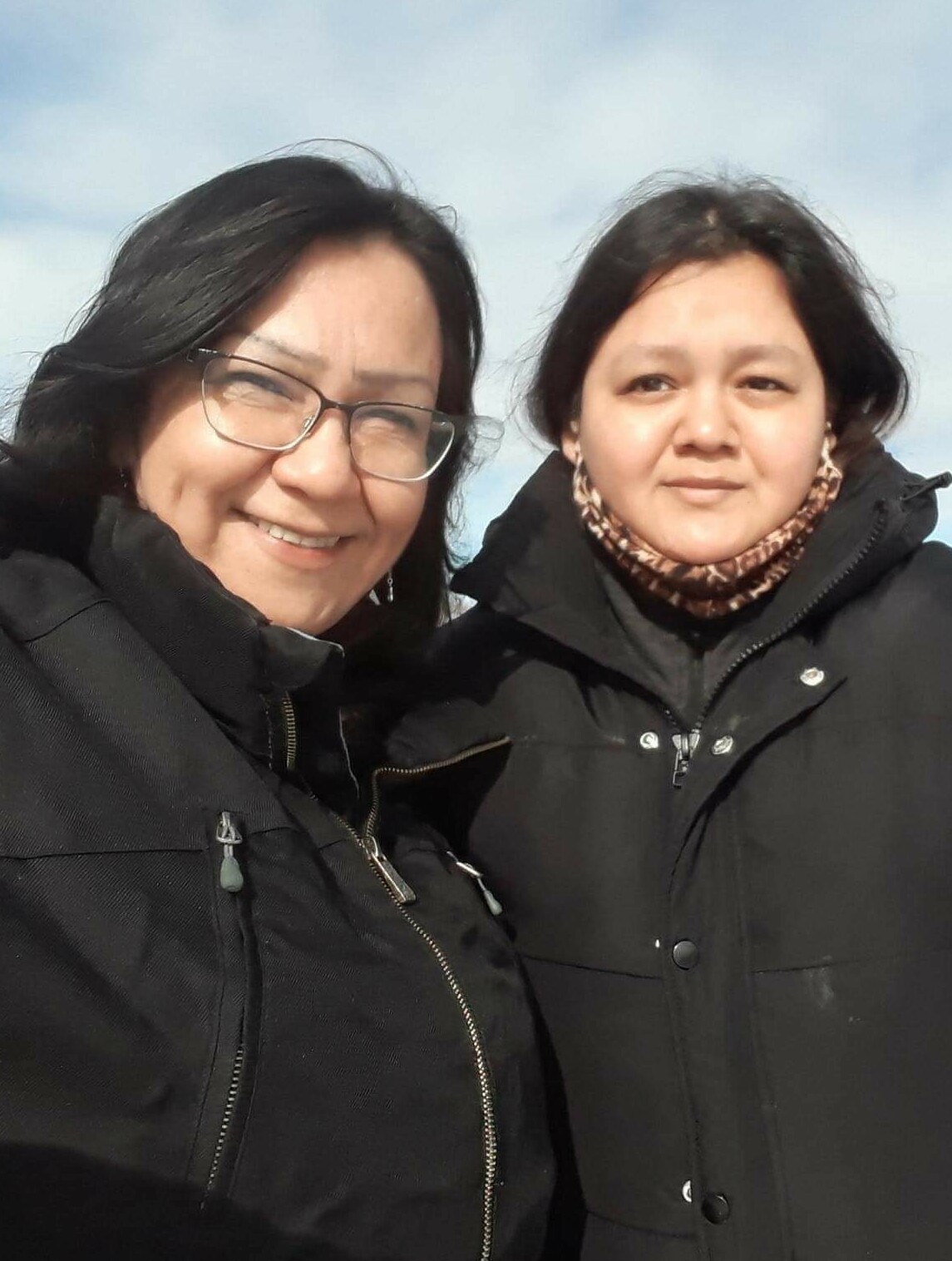 Vanessa Faylynn Dionne was born in Nipiwan, Saskatchewan on March 20th, 1991 to Deanna Dionne and Larry Jobb, She rested peacefully on June 16th 2022.

Vanessa and her mother Deanna  resided in Cumberland House, This is where Vanessa was introduced to Larry Gerard and from that point on he had decided he would love and care for both Vanessa and Deanna. In 1997 when Vanessa was six years old they decided to move to Saskatoon Saskatchewan and there is where they had decided to start a family together, in that same year Vanessa’s younger sister Gabrielle Dionne was born, and years later her two other siblings Kieran Dionne and Avery Dionne were born.

Vanessa was a very sociable person, you would usually find her at her favourite places with her two babies or even catch her on the bus with her headphones on singing loudly, She would also call the people she loved daily or even would send a text as much as she could. Vanessa also had a muse for listening to music and going to the concerts of her most favourite bands, her most memorable concert was when she seen Billy Talent and Three Days Grace along with her mother Deanna and her father Larry, she had an amazing time and even got to meet one of the bands performing.

In 2010 Vanessa had graduated from Bethlehem Catholic High School, during the same year her first son Dorian Brandon Lee Dionne was introduced to this world, Vanessa fell in love with Dorian and from then on they were both inseparable, he was and still is a complete momma’s boy. In 2016 Vanessa had found out she was expecting a beautiful baby girl, so I guess you could say she was more than surprised when she gave birth to her handsome son Kingston Anthony Dionne. Kingston and Dorian are the best things that could happen to Vanessa. She loved them dearly and was always with them.

Vanessa will be dearly missed but her memory will live through her two sons Kingston, Dorian, Her siblings Gabrielle, Kieran, Avery, and her Mother Deanna, and any other family whom loved Vanessa and knew her.

Vanessa was predeceased by her Grandfather Bernard Dionne and her Fathers Larry Jobb and Larry Gerard and many numerous other family members.

Share Your Memory of
Vanessa
Upload Your Memory View All Memories
Be the first to upload a memory!
Share A Memory