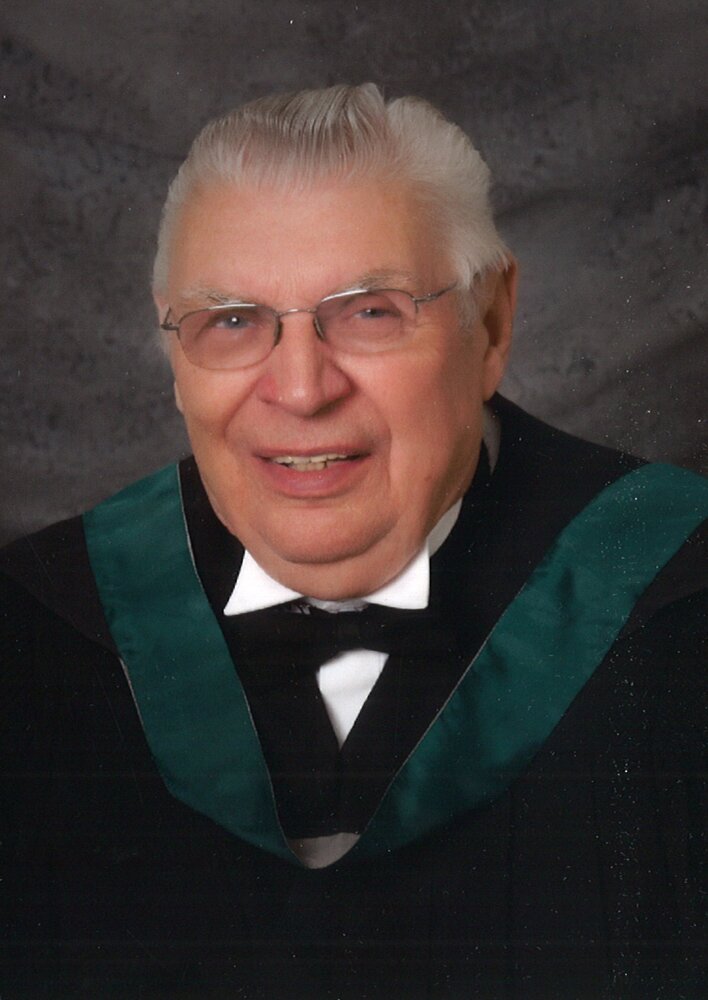 Frederick Floyd Millard, of Saskatoon, passed away on Wednesday, July 6th, 2022 at Saskatoon City Hospital, at the Golden age of 87.

Fred was born, January 30th 1935 in Saskatoon to Frederick and Luverne Millard. He was the eldest of 3 children. The Millard family moved to London, England when he was not even a year old. He grew up in London, graduated high school at 16 and started working in the insurance industry. At 18 he was drafted in the British Royal Air Force, where he served 2 years for his country. When he was 20 Fred made his way back to Saskatoon. He met and married Audrey Carr in Saskatoon. Before getting married Fred enlisted in The Royal Canadian Air Force as a Safety Systems Technician. In 1967, Fred travelled across Canada with the Air Forces Golden Centennaires Aerobatic Flying Team to celebrate the Canadian Centennial, he would describe this as the highlight of his career for years to come. Fred was stationed at many locations across Central and Eastern Canada so the family moved around quite a bit, finally settling back in Saskatoon in 1975. With 3 teenage children and freshly out of service Fred began his career with Sasktel. Before he retired he began taking university classes, and after his retirement, while in his 70s, he obtained his Bachelor of Education degree from the U of R.

He was truly an incredible man with a love for life and travel. Whether short camping trips with his grandchildren to his cabin at the lake, casino bus trips to Winnipeg or grand adventures to Britain or Australia to visit family and friends, Fred was always on the move. Some of his favorite trips included his many vacations to Hawaii and Puerto Vallarta with his friend and companion Darlene.

They were quite the duo Fred and Darlene, they could always be found together, running errands, out for dinner and drinks, or attending one of the many events with one of the many organizations that he belonged to. Always surrounded by friends and family, laughing to stories and tapping his toes to music.

He is predecease by his parents, his sister Sylvia Welch, his son Bradley Millard and his wife Audrey Millard (Carr). He is survived by his two loving daughters Lauralee (Ross) McHattie and Ellenor Kelly, his brother Roger Millard, his dear friend and companion in life Darlene Reichel, his 6 grandchildren and his 12 great-grandchildren, along with many other family and even more friends.

He will be fondly remembered by family and friends as a loving father and grandfather, an enthusiastic member of many noble organizations, a grand story teller, and a Royal Canadian Air Force Veteran.

A funeral service will be held in Remembrance of Fred at Saskatoon Funeral Home on Thursday, July 14th, 2022 at 11:00 am with a luncheon to follow. In lieu of donations the family asks everyone to buy their Poppy this Remembrance Day and share a moment of silence for Fred as this was something dear to his heart.

Share Your Memory of
Fred
Upload Your Memory View All Memories
Be the first to upload a memory!
Share A Memory