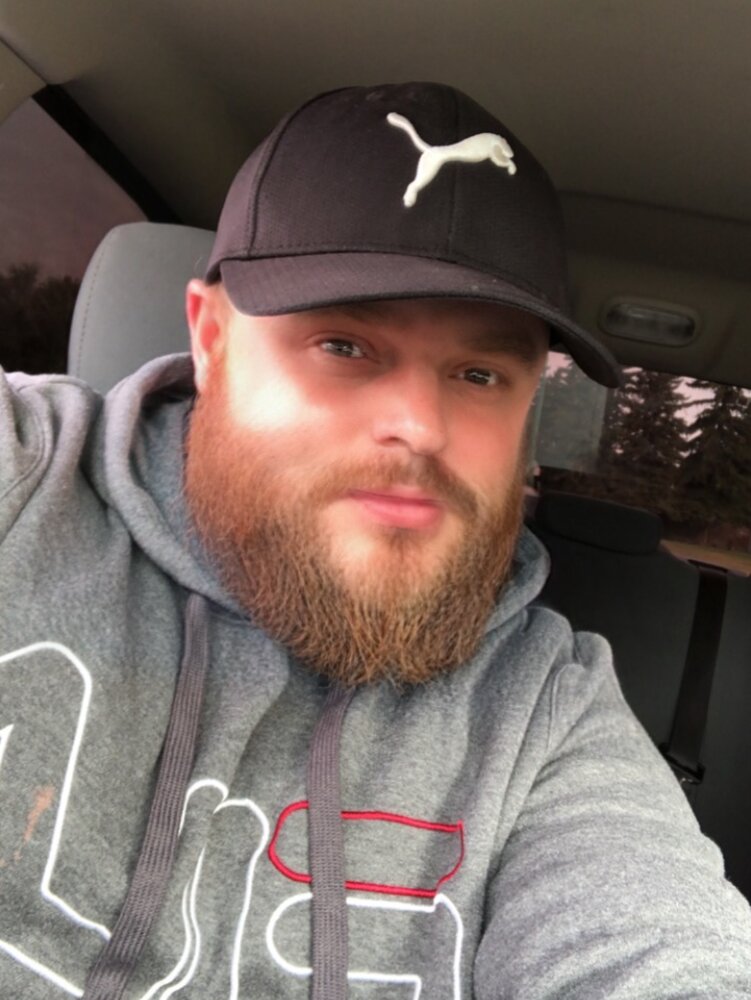 Martin Ricky Gee was born on November 13, 1989 in Ashton-under-Lyne, England. He grew up in Hattersley with his parents Debbie and Dave, brothers Michael and Alan, as well as many aunties, uncles, cousins and friends. He finished secondary school and studied mechanics in college before moving to Canada with his parents in 2007.

He quickly made many friends and met Michelle, who he shared 13 years with and had four children together. Martin enjoyed his career as a truck driver and loved spending time with his kids by going swimming, playing games at Ruckers, and going to the exhibition. Martin was also committed to his friends and would help anyone who needed it. One of his favourite things to do with his friends was going on a drive, joking around, and laughing, a lot. Martin supported Manchester City avidly with his dad and shared his passion of football with his children.

Martin was predeceased by his Nanna Kathleen Grimes, uncles Raymond, Terry and Peter Grimes, and cousins Daniel and Alan Grimes.

Share Your Memory of
Martin
Upload Your Memory View All Memories
Be the first to upload a memory!
Share A Memory