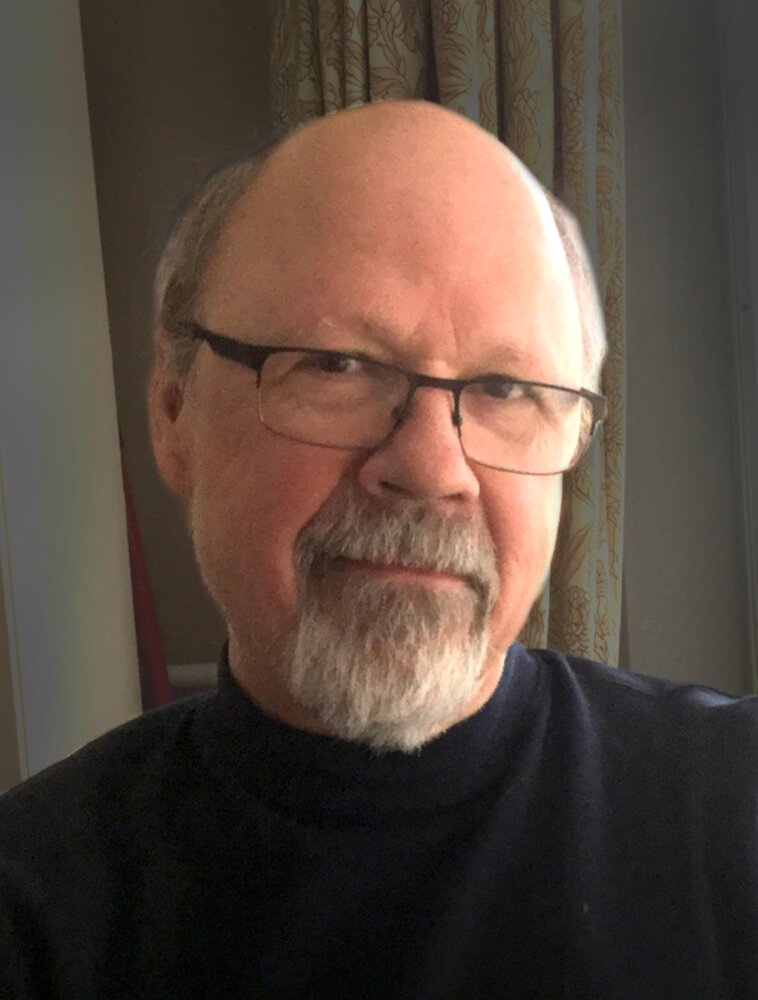 Donald Ward died on 14 July 2022 from complications related to pancreatic cancer. He shuffled off this mortal coil surrounded by family at Royal University Hospital, where he received excellent and attentive care from the oncology and palliative teams throughout his illness. Don is survived by his wife of forty-two years, Colleen Fitzgerald, and his daughters Brigid Ward (James Ainsworth) and Caitlin Ward (Sean Wilson).

Don began his career in the literary field at the age of 19, when CBC purchased one of his short stories. Throughout his professional life, he was a commentator for CBC Radio, copy editor for magazines such as The Canadian Catholic Review and Dialogue, Associate Editor of the Prairie Messenger, and one of the founding publishers of Hagios Press. Don was the author of four books, including the award-winning Nobody Goes to Earth Anymore, and The Weeping Chair, which features his short story ‘Badger.’ Most important to Don, he was known in the writing community as a kind, funny man and supportive mentor.

In lieu of flowers, the family asks that you support the local writing community by purchasing a book by a Saskatchewan author from an independent bookseller. A private family funeral was held on Wednesday, July 20, 2022.