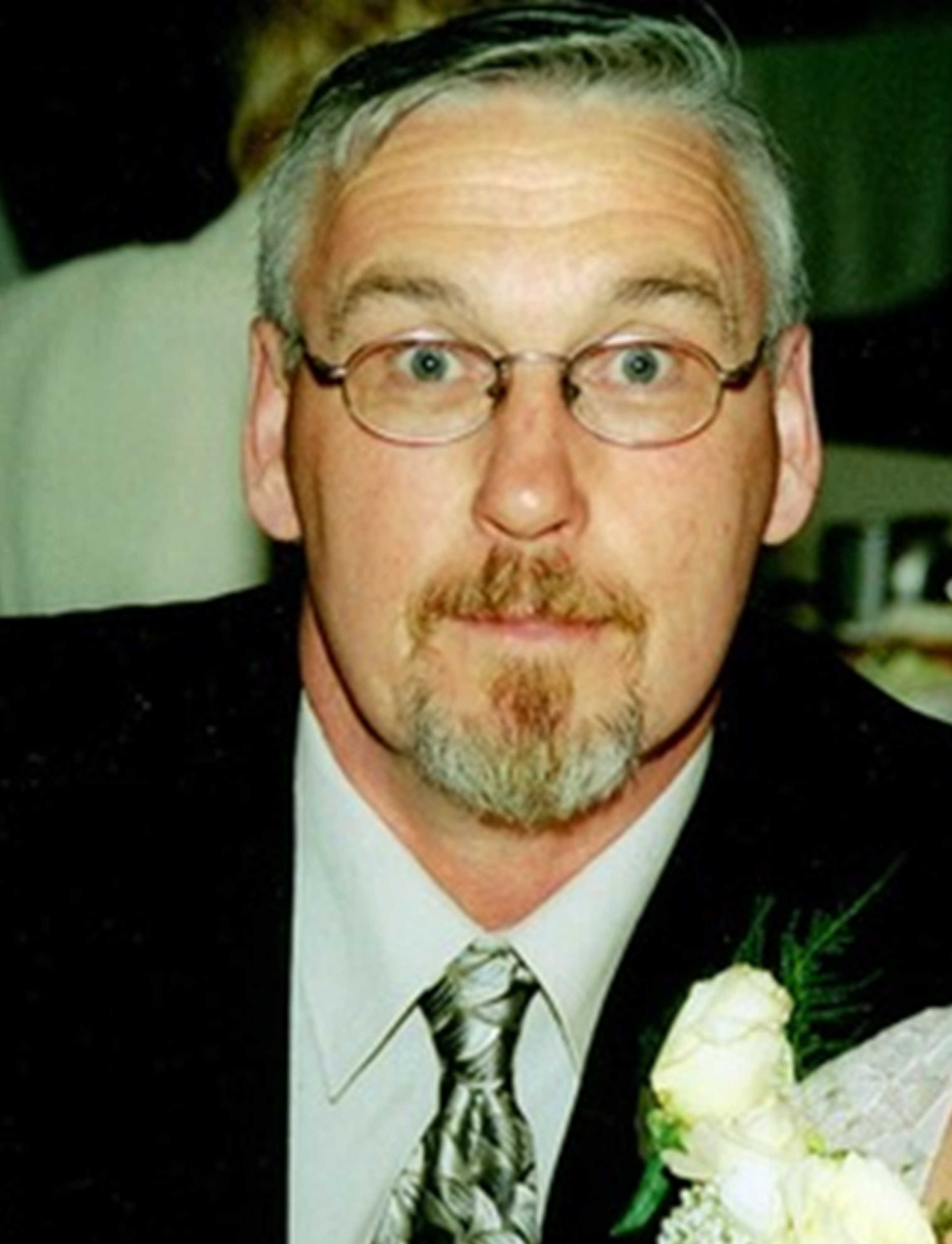 To Watch Live Stream of Service click this link:

Clifford Henry Busler was born on February 11, 1955 in Saskatoon.  He was the youngest child of six born to Bill and Florence Busler.

Cliff was raised in the holiday park neighborhood and told childhood stories of growing up being the youngest of a big family in a small wartime house.  Maybe it was that up bringing that lead Cliff to be such a patient and humorous guy.  Cliff’s humor, funny sayings and smart quick comments are what drew people into him.  When Cliff was around it didn’t take long before he had people laughing with him.  He was always willing to do for others and was an extremely generous and giving person in his personal and work life.

Cliff spent much of his working life in the transportation and freight distribution industry.  He drove a tow truck for Bridge City Towing operating in heavy rescue and recovery.  He then managed the plant at Prairie Industrial Chemicals for a time before getting in to driving for Jays and then Manitoulin trucking.  Cliff was a familiar face at many loading docks for various businesses around Saskatoon for many years.  Businesses knew that if Cliff was your driver that day the job would be done right and probably with a joke or smart comment and his big smile.

In 1984 Cliff and Sandra were married and Cliff became a stepdad to three young boys.  Again, his patience and kindness were a testament to the kind of dad he would become to Rob, Kenny and Scott over the next 38 years.  He and Sandra would soon have daughter in laws and 9 grandchildren that would become his pride and joy.  Spending time with them at the family cabin at Pratt Lake, at hockey arenas, dance recitals, the horse rodeo arena, the stands at Hilltop’s games and school plays and activities were the most important thing to Cliff and Sandra over the years.

In the summer of 2021 Cliff, the doting husband, retired in order to spend quality time with the love of his life Sandra.  They loved spending time together and just doing the simple things like going to the cabin, wandering in Walmart and being with their family and grandkids.  Cliff and Sandra were often caught by the grandkids having a smooch or a cuddle and Grandma would smile and reply ‘he’s just so handsome!’

Cliff bravely faced a cancer diagnosis in June of 2022 taking it in stride with his matter-of-fact attitude.  Cliff in his typical way, was more worried about it upsetting his family and worked hard to fight with a ‘we’re going to kick cancers ass’ attitude.  Unfortunately, cancer had a different plan and Cliff was taken far too soon.  Right up to the end Cliff was strong and brave and humble and accepted what was out of his control.  Cliff passed with his loving wife Sandra holding his hand and family around and was able to rest easy.

Cliff was predeceased by: his parents, Bill and Flo; his brothers, Phil and George; and brother in laws, Jim, Eli and Lanny.

In lieu of flowers, the family would prefer you consider making a donation to the Canadian Cancer Society (630 45th Street West, Saskatoon, SK., S7L 5W9).

Share Your Memory of
Clifford
Upload Your Memory View All Memories
Be the first to upload a memory!
Share A Memory