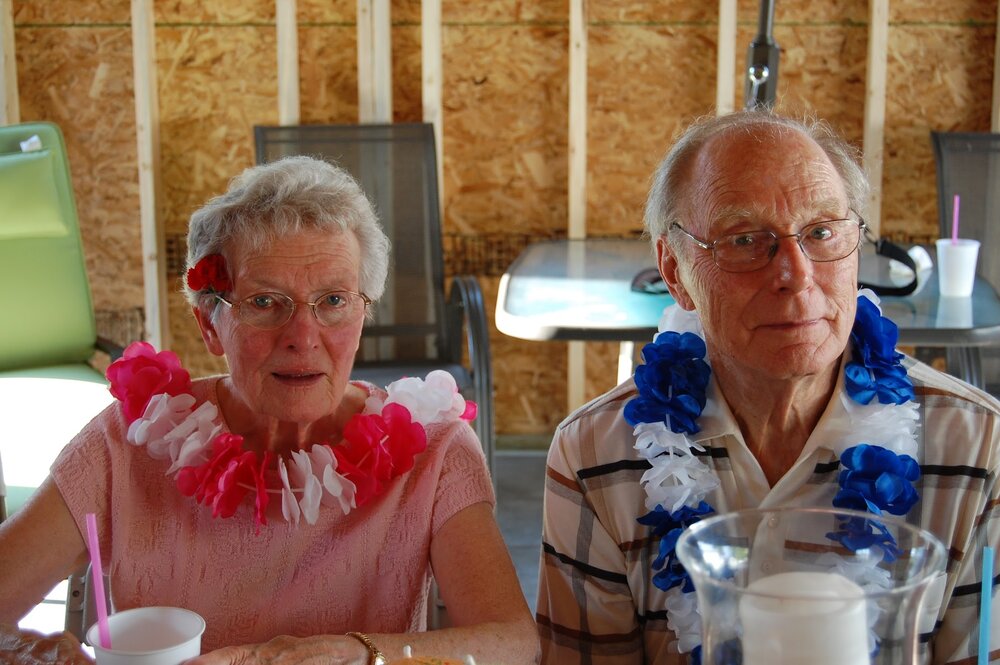 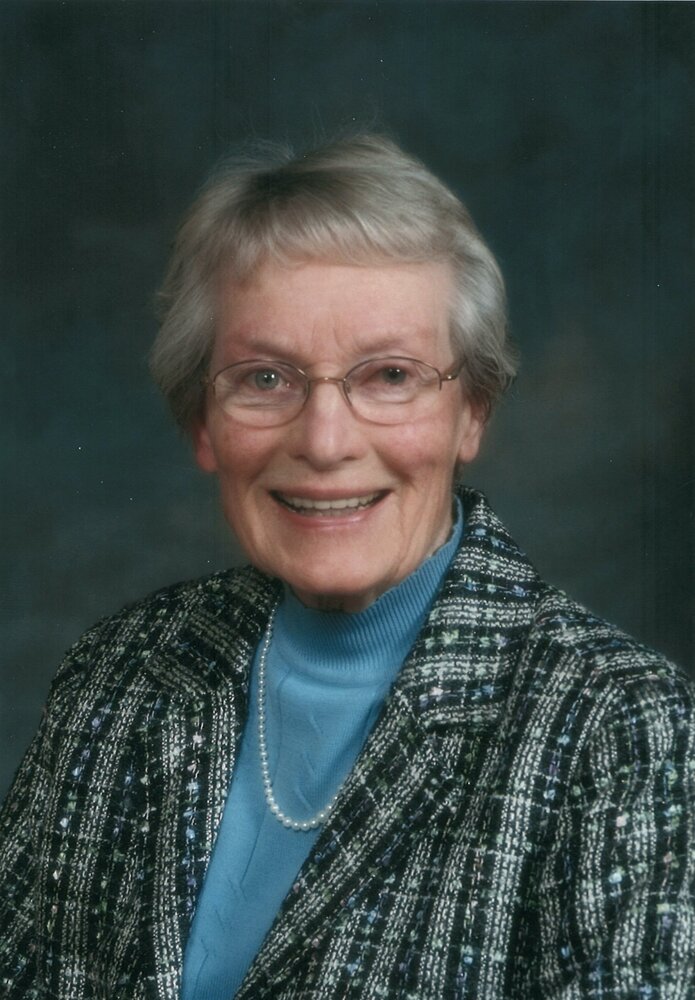 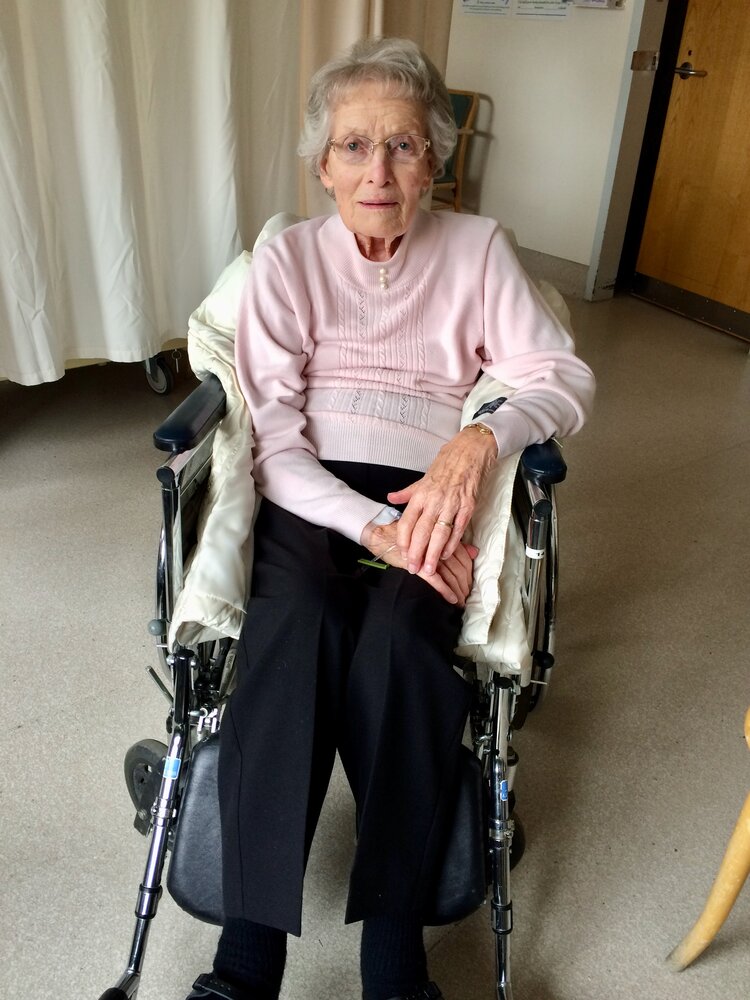 We are greatly saddened to announce the passing of Dorothy Winifred (Hay) Dryden on August 14, 2022 in Saskatoon.

Dorothy was born in Winnipeg, Manitoba, she moved to Montreal, QC and lived her early adult life in Regina, SK where she worked as an executive assistant for the Wheat Pool. Dorothy met her husband Keith Dryden through her involvement with tennis and moved to Saskatoon where they were married. The two were adventurous travellers and active members of St. Martin's United Church and the Riverside Tennis Club. Dorothy was an avid community volunteer.

A service to celebrate her life will be held at 10:00 a.m. on Wednesday, August 17 at Woodlawn cemetery. Please meet at the front gates of the cemetery at 9:45 if you wish to attend.

Share Your Memory of
Dorothy
Upload Your Memory View All Memories
Be the first to upload a memory!
Share A Memory