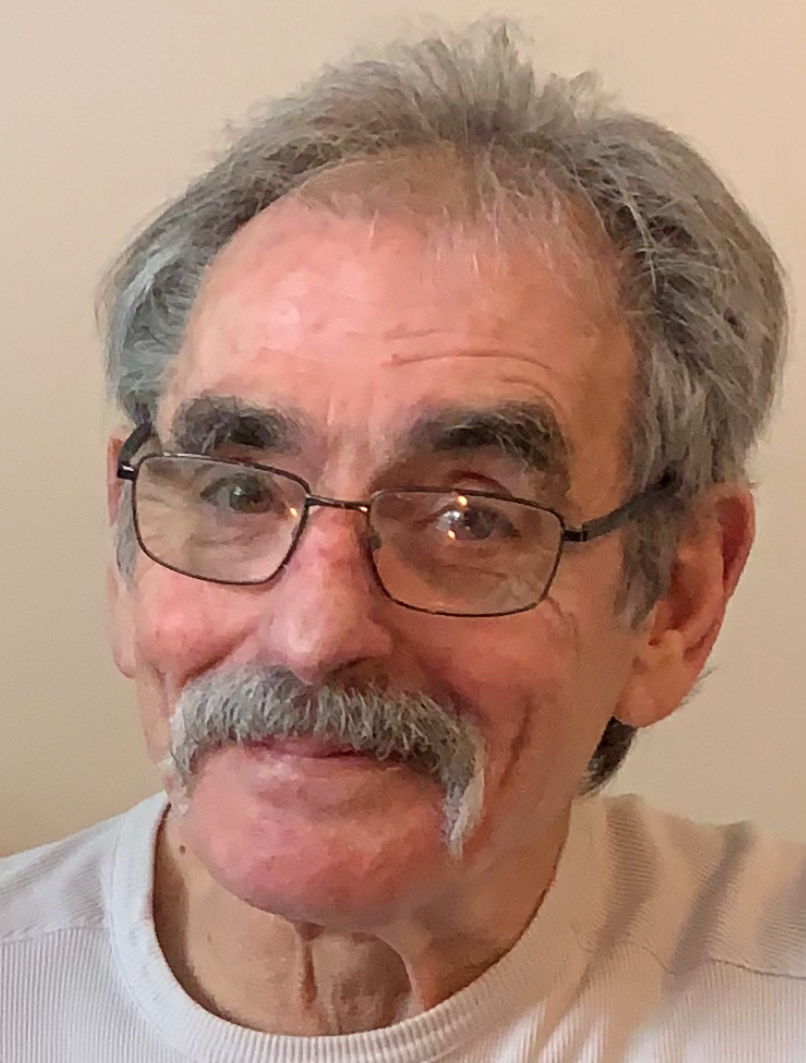 Jose Joaquim de Sa was born in Faial, Portugal on September 9, 1947 and passed away suddenly August 24, 2022. Joe is survived by, Fatima (nee Melo), his loving wife of 47 incredible years. Joe was a quiet family man and proud father to three daughters, Linda de Sa, Elizabeth Doell (Dallas) and Christine Bell (Allan). He will be dearly missed by his grandchildren, Jackson, Avery, Carter, Aldric, Jacob and Samuel. Joe walked tall as a man of deep faith who wished nothing but to bring the best out of everyone and always was ready to lend a hand. Joe will be lovingly remembered by many extended family and friends. Joe was predeceased by his father, Jose de Sa; father-in-law, Joao Melo; mother-in-law, Maria Melo; and brother-in-law, Fernando Melo.

Joe grew up in a large family with nine siblings, following his parents and brothers and sisters to Canada in 1972 following his military service. He was known as “Jack” in the construction and concrete industry with a 40-year career in Saskatoon and sites across western Canada. Joe was a big sports fan; there was always a game on the TV. He would often be seen in the stands or on the sidelines watching his grandchildren’s activities.

Joe married Fatima in Saskatoon in 1974. Together they would raise three daughters with a devoted commitment to the church and an unmatched willingness to help neighbors, friends and his children’s families. With fond memories of hosting large gatherings, there was always room for laughter & celebration. Joe was proud of the home and the life created with Fatima. Sharing wine and special meals around the table, they opened their home to so many and showed incredible love and generosity throughout Joe’s life.

Share Your Memory of
Jose
Upload Your Memory View All Memories
Be the first to upload a memory!
Share A Memory