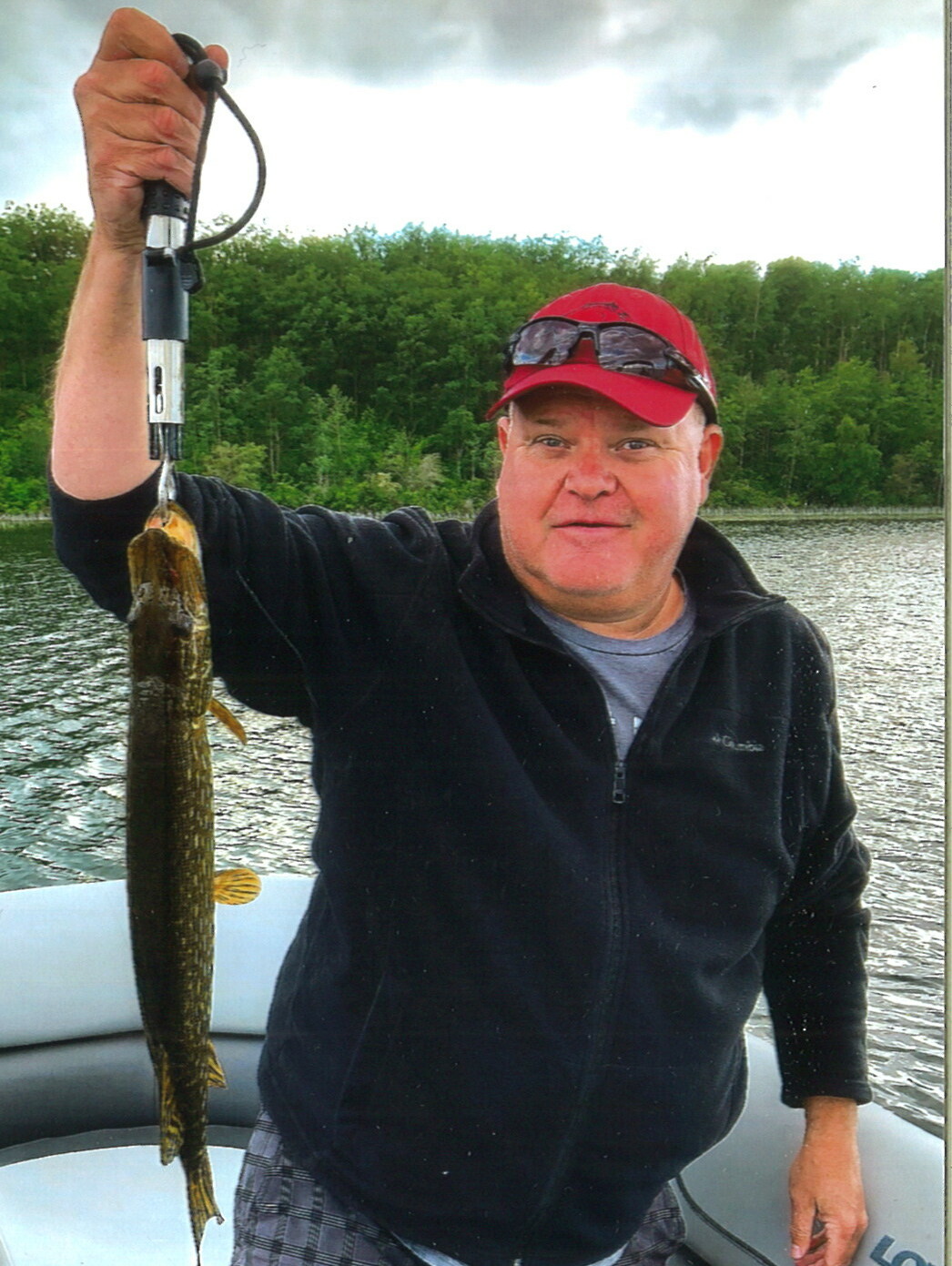 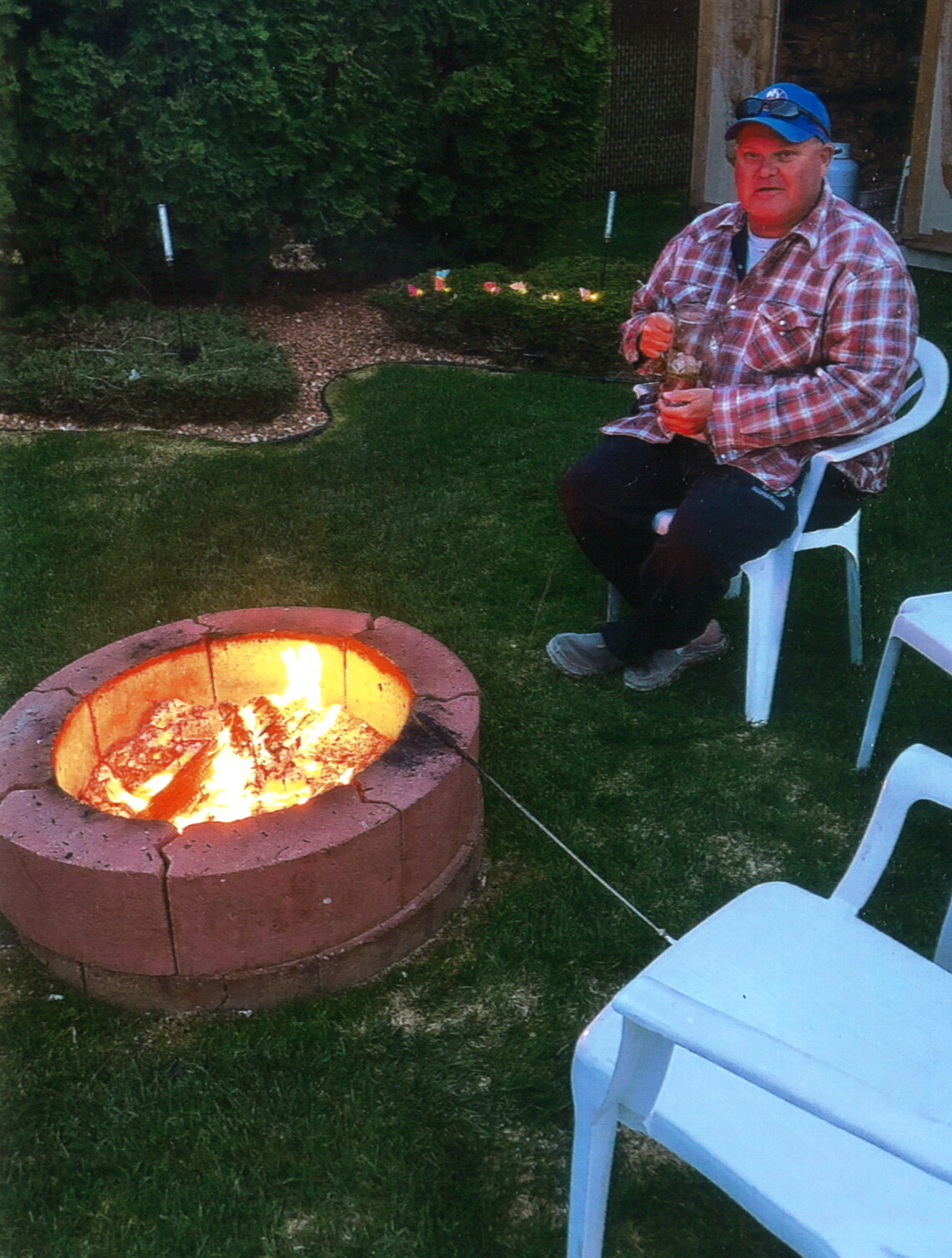 With great sadness, we announce the passing of Geoff Major at the age of 58 years old on September 2, 2022. He leaves behind his wife of 27 years, Moe Hurley, step children, Shannon (Tom Rubin) and Sheldon (Meagan Ruszkowski), brother, Chris (Laureen), nephews Will and Max; brothers-in-law Al Hurley (Pam MacDonald), Ryan and Shauna; Brian Hurley, as well as numerous aunts, uncles and cousins.

Geoff grew up in the Delisle area. He worked for Webster Surveys for over 10 years and then decided on a career change. He then went to the University of Saskatchewan and graduated from the College of Pharmacy in 2000. He worked at Westgate Shoppers Drug Mart in Saskatoon for 22 years up to his diagnosis of bladder cancer in November, 2021.

Geoff fought hard through this past 10 months and never stopped fighting.
In his younger years, he played slopitch with the Delisle Bandits Men's team with unending memories and fun. He loved curling as well and curled in Delisle and then later on curled twice a week at the CN Curling Club up to his diagnosis.

He enjoyed golfing, going to the lake fishing and spending time with his family. Sitting around the campfire was always a good time. He had a great sense of humor and his many friends will miss him dearly.

He was predeceased by his father, Victor Major in 2002 and his mother, Marian Major in 2003.

A Celebration of Geoff’s Life will be held on Friday, September 16, 2022 at the Gordie Howe Sports Complex, Event Space. This will be a social gathering with a short program at 7:00 p.m., doors open at 6:00 p.m. (1525 Avenue P South, Located right beside SMF Football Field. Please let the football gate attendant know you are there for Geoff Major’s Memorial) As per Geoff's request, please keep it casual and/or wear your favourite sports jersey or ball cap.  In lieu of flowers, donations may be made to St. Paul’s Palliative Care Ward in Saskatoon.

Share Your Memory of
Geoffrey
Upload Your Memory View All Memories
Be the first to upload a memory!
Share A Memory