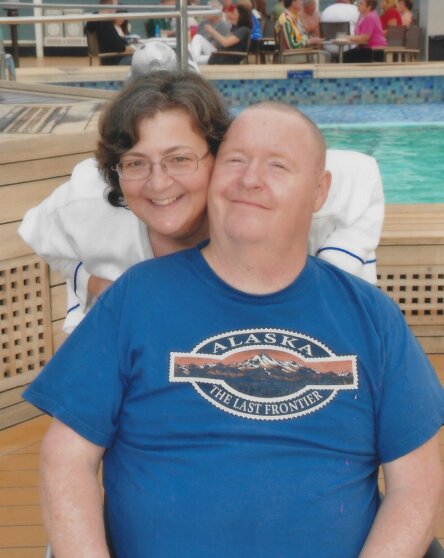 He was predeceased by parents Edward and Jessie(MacAulay) Terris.

Wesley made friends wherever he went. He will be missed by many.

Burial will be at a later date in Nova Scotia.

Share Your Memory of
Wesley
Upload Your Memory View All Memories
Be the first to upload a memory!
Share A Memory