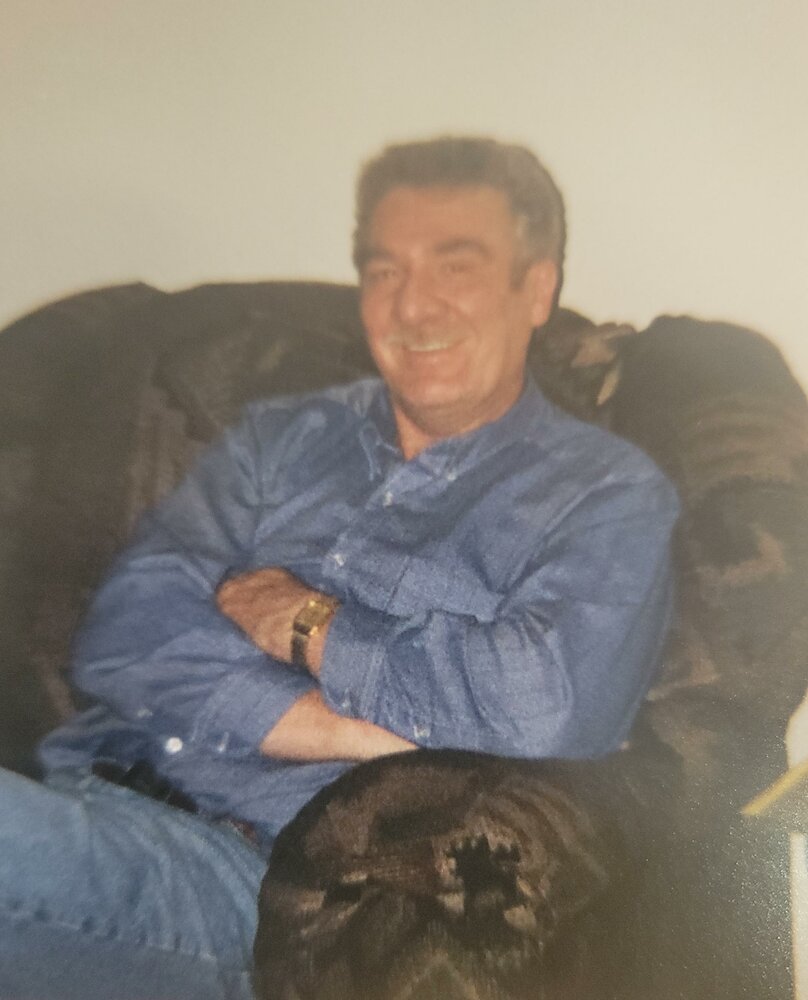 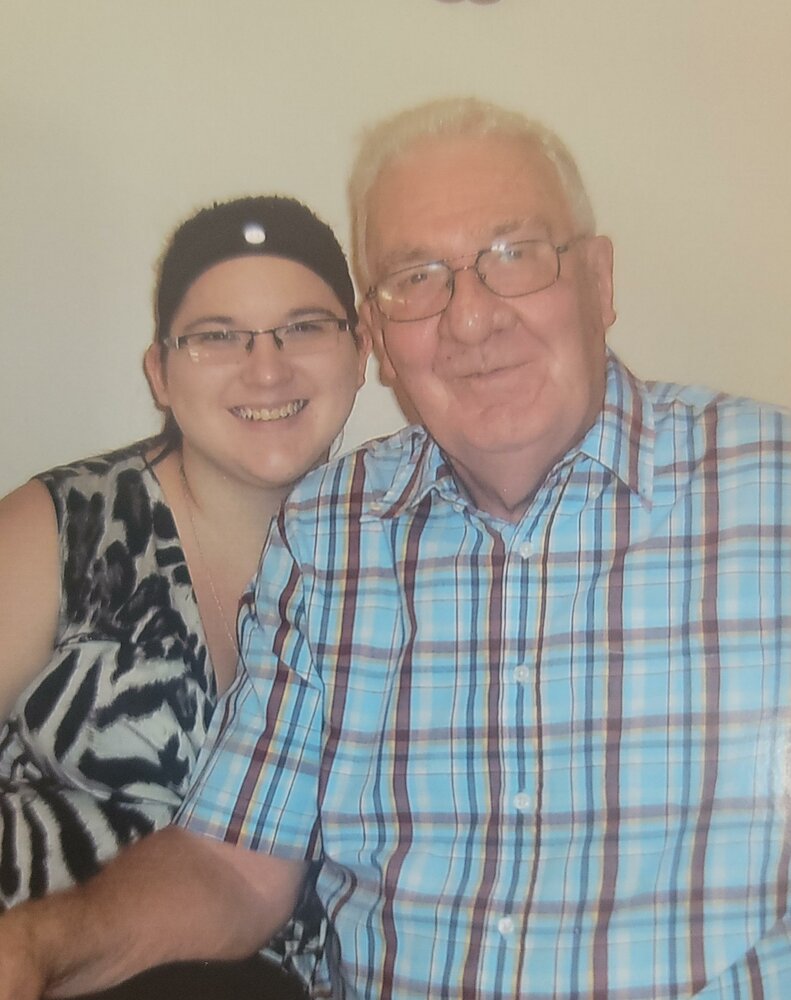 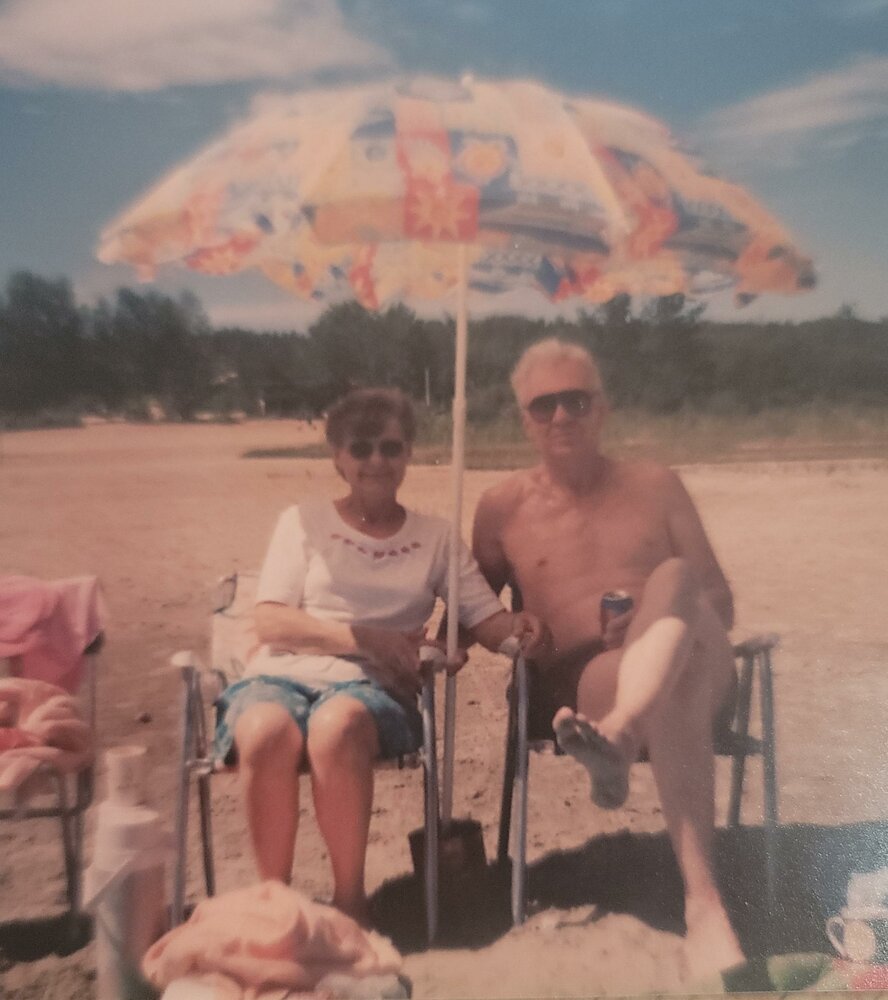 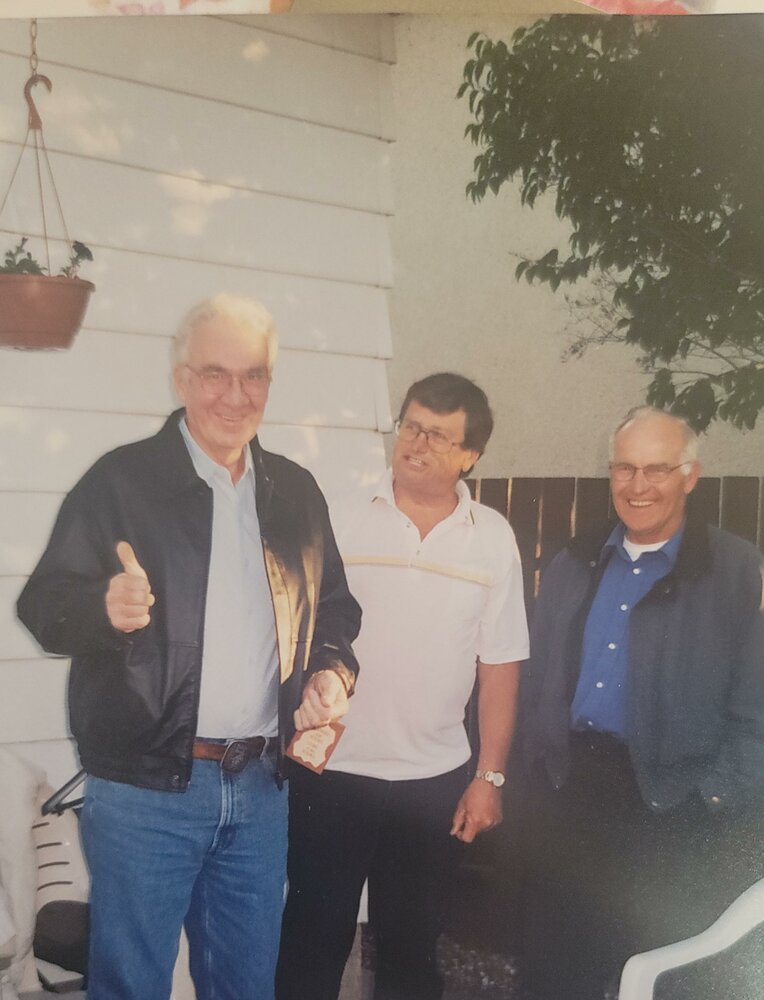 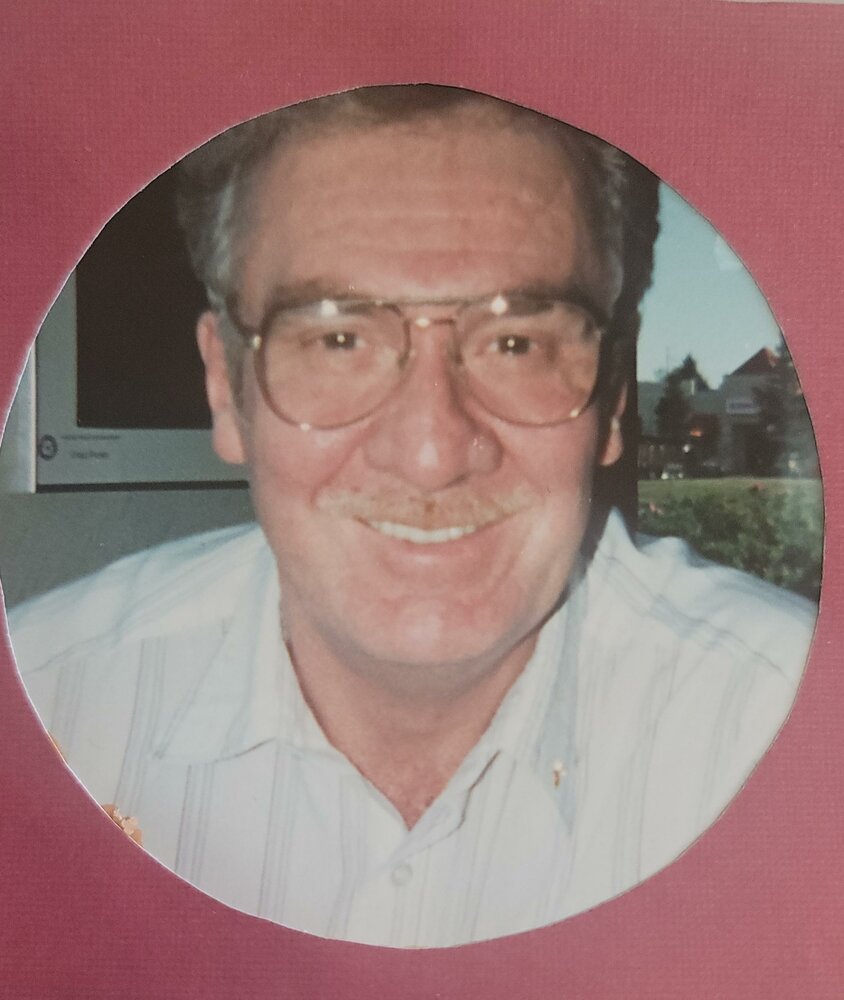 It is with great sadness, that the family announces the death of Donald Redgwell.

Donald passed away the evening of September 9th,2022 peacefully at home just shy of his 80th birthday

Donald is survived by his son Harold, daughter Carol (John) Durocher, granddaughter Jessica (Daniel) Selsky, grandson Michael Durocher, two sisters and one brother. He is predeceased by his parents, two sisters, two brothers, and the love of his life Elsie in 2017.

Donald was born September 20th, 1942 in Saskatoon. Due to losing his dad at a young age, he was mostly raised by his mom. He started his job at Robin Hood before he met his soon to be wife. When he met Elsie it was love at first sight and they were married August 11th, 1967. They raised their two kids, Harold in 1968, followed by Carol in 1971. They also raised their granddaughter Jessica. Donald was very dedicated to his job at Robin Hood and worked there for 40 plus years until he retired in 2004. He didn't like retirement and went to work with Elsie for another 10 years. Donald was a faithful man and took his family to St. Peter the Apostle Parish every Sunday when the kids were young. He loved watching sports, westerns, and war movies. His favorite show was the Price is Right. Donald also loved cars and taught his wife and two kids how to drive. Donald was a family man and loved all family meals together, and always had time for a tea party and playing with trains with his granddaughter Jessica. Donald spent every weekend with his son Harold, and one of his last big outings was to the casino.

There will be a viewing on Saturday, September 17, 2022 at 10:00 am followed by the funeral service at 11:00 am at Saskatoon Funeral Home, 338 4th Ave. North. Interment will be at Woodlawn Cemetery. There will be a reception at the Edwards Family Center after the service for those who wish to attend.