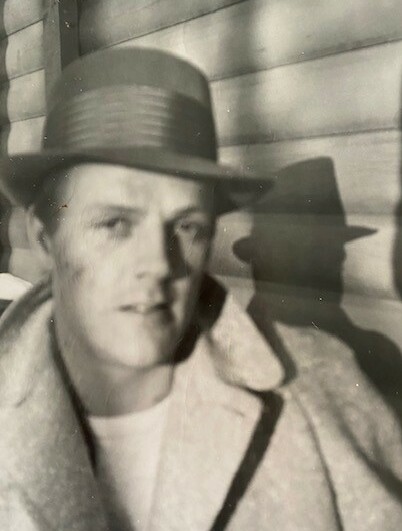 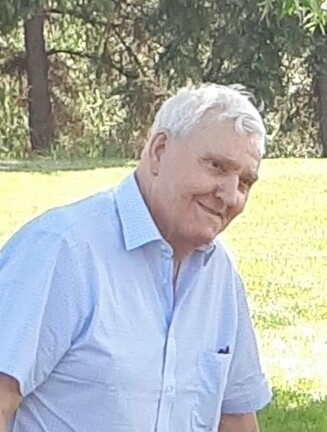 It is with great sorrow and much love that we mourn the passing of Raymond Albert Hesselberg of Grandora, SK. on September 11, 2022.

Raymond was born in Grahamdale, MB. His family moved to Winnipeg, MB. where he resided until 1983, before moving to Saskatchewan. Railroading was Raymonds passion but farming was a close second. He began his career with CN Rail in 1954 where he was employed as an engineer until his retirement in 1992. Shortly after moving to Saskatchewan, land was purchased in the Grandora District, West of Saskatoon, where he lived and farmed until problems with his health in February of 2022.

In lieu of flowers, please consider a donation in Raymond’s name to the Saskatoon Dog Rescue.

At Raymond’s request, there will be no service. However, a gathering of family and friends to Celebrate Raymond’s Life will take place Saturday, September 17, 2022 from 1:00 p.m. to 4:00 p.m. in the backyard at Greg and Lori’s.

Share Your Memory of
Raymond
Upload Your Memory View All Memories
Be the first to upload a memory!
Share A Memory