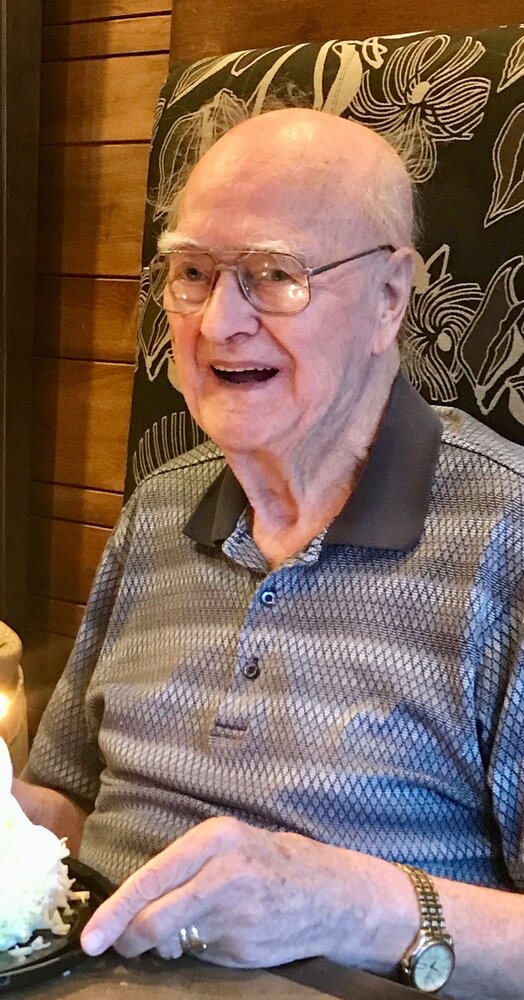 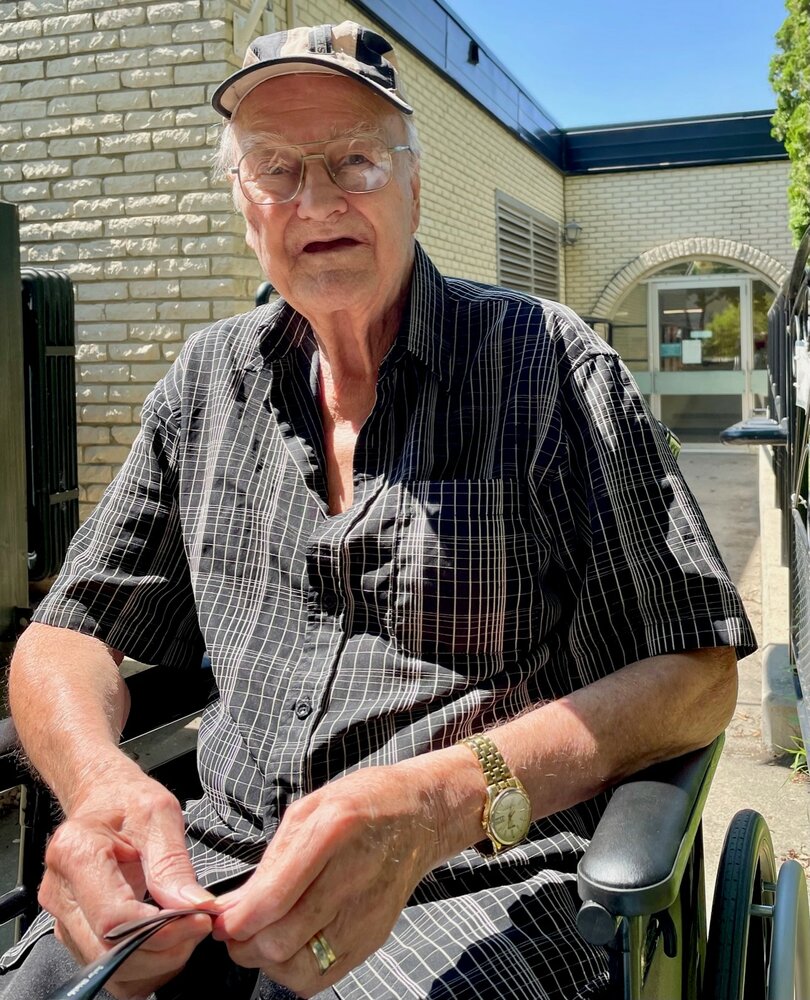 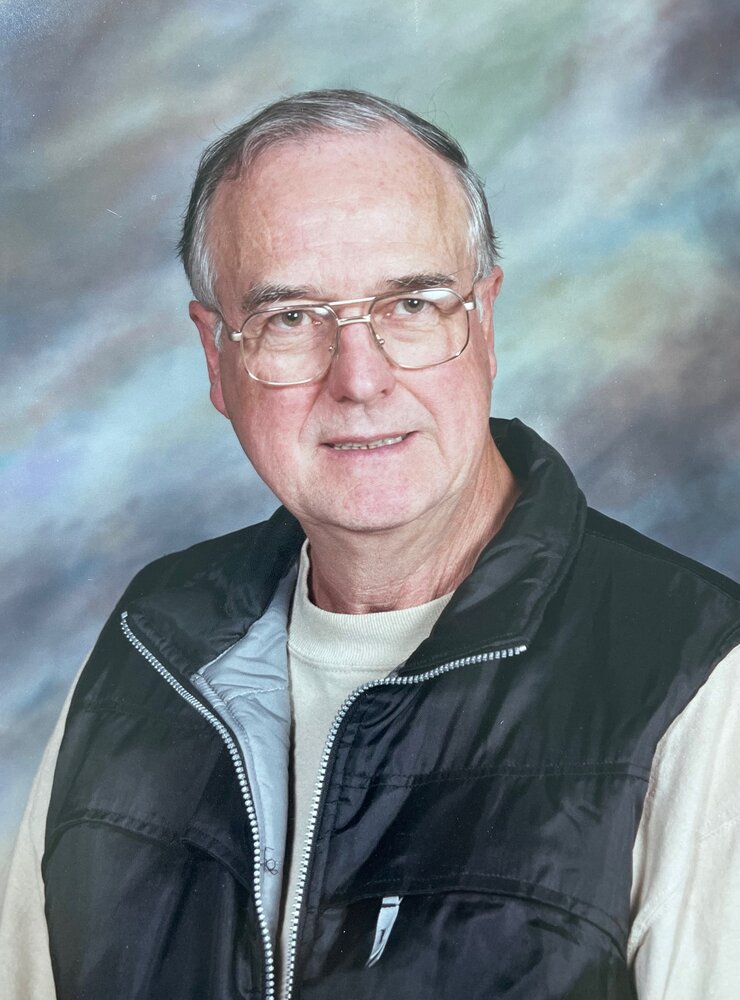 With sadness the family announces that the death of Lorne McConnell occurred at his residence in Saskatoon on Saturday, September 17, 2022. He is survived by his two daughters, Marilyn (Greg) Wile and Sandra McConnell; his sister, Lena Higgins; and brother, George (Ruth) McConnell; stepsons, Gordon (Sue) Unger and Barry (Shelly) Unger; stepdaughter, Pearl (Jerry) Braun; as well as numerous nieces, nephews and several step-grandchildren and great-grandchildren. Lorne was predeceased by his wife, Kate Unger McConnell; his brother, John McConnell; and his former spouse, Anne McConnell.

Lorne was born in Sanctuary, SK. to HannaBella McMahon and James McConnell. He worked on the family farm in Dinsmore prior to heading to Calgary and on to Vancouver for work. He found employment as a salesman for the Schick Shaver Company and then for Woodward’s Department Store as an appliance sales rep.  In 1975 he married Kate Unger and they enjoyed many activities together. In 1978 he started as a bus driver for the Abbotsford School District where he worked until his retirement in May of 1991. For many years he attended both the Clearbrook and Abbotsford United Church and volunteered for the Salvation Army as well as helping seniors by driving them to their appointments.  In his early years he curled and played golf. He enjoyed music, renovation projects, wood working, old cars and travelling to visit family. He and Kate enjoyed winters RVing together in California. In 2015 he departed Abbotsford, BC. to return to his roots by relocating to Saskatoon, Saskatchewan.

A Graveside Service will take place on Saturday, October 8th, 2022 at 11:30 a.m. at the Dinsmore Town Cemetery.

Share Your Memory of
Lorne
Upload Your Memory View All Memories
Be the first to upload a memory!
Share A Memory