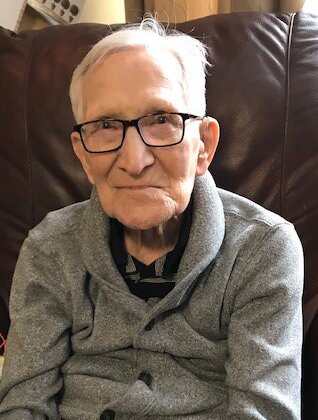 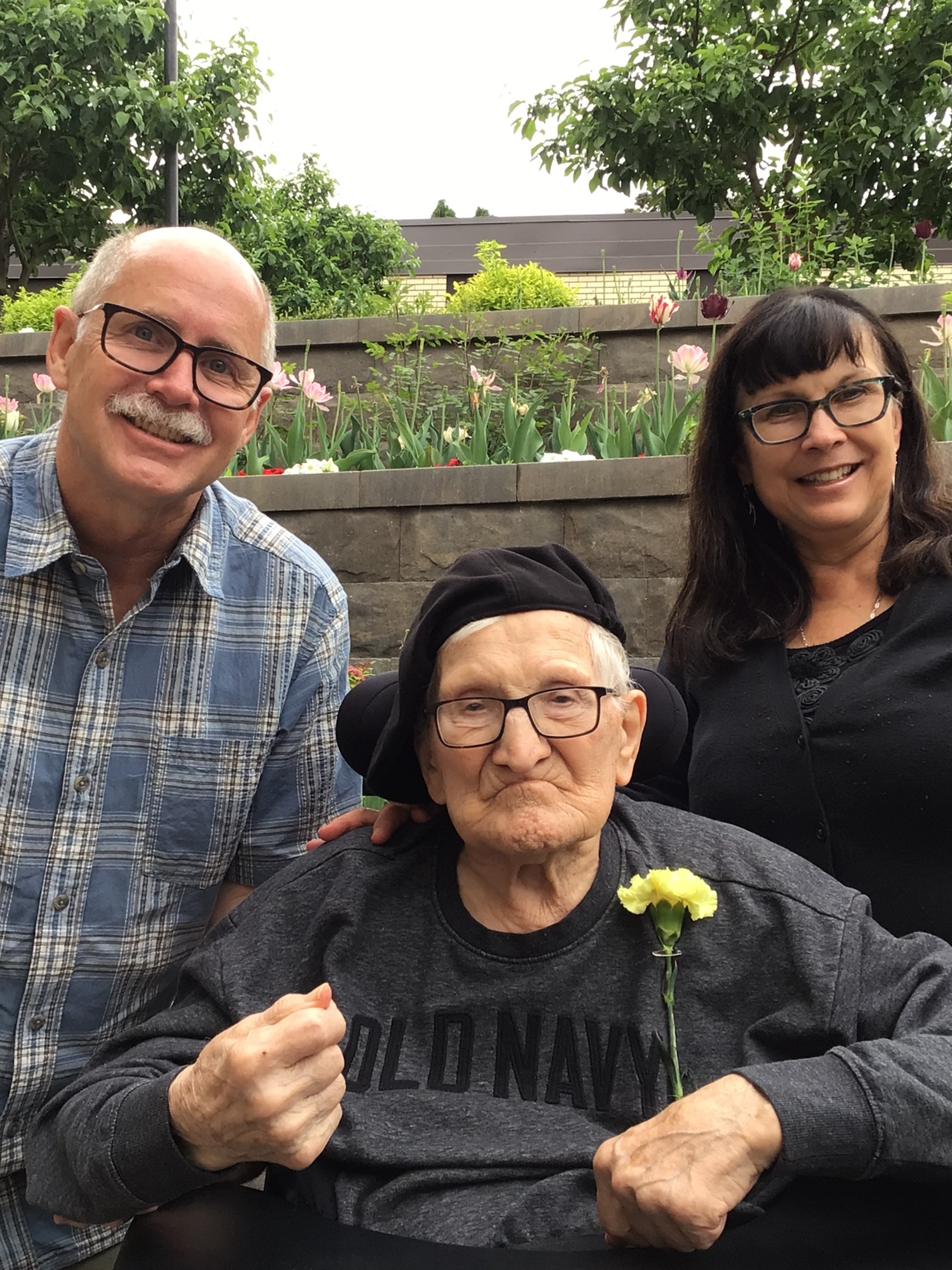 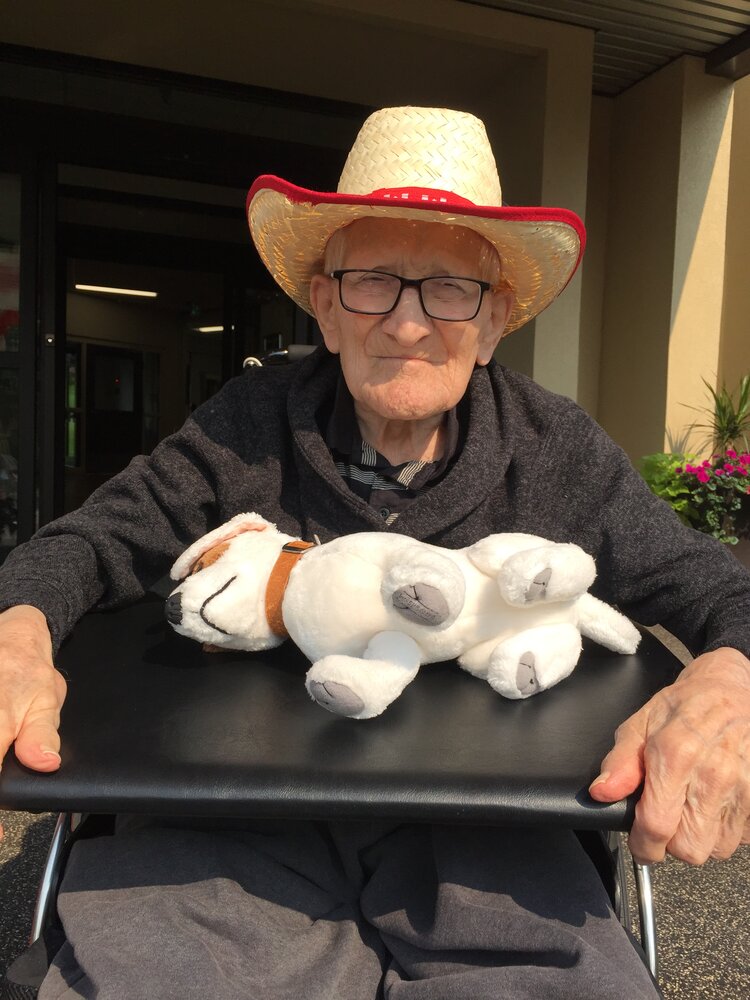 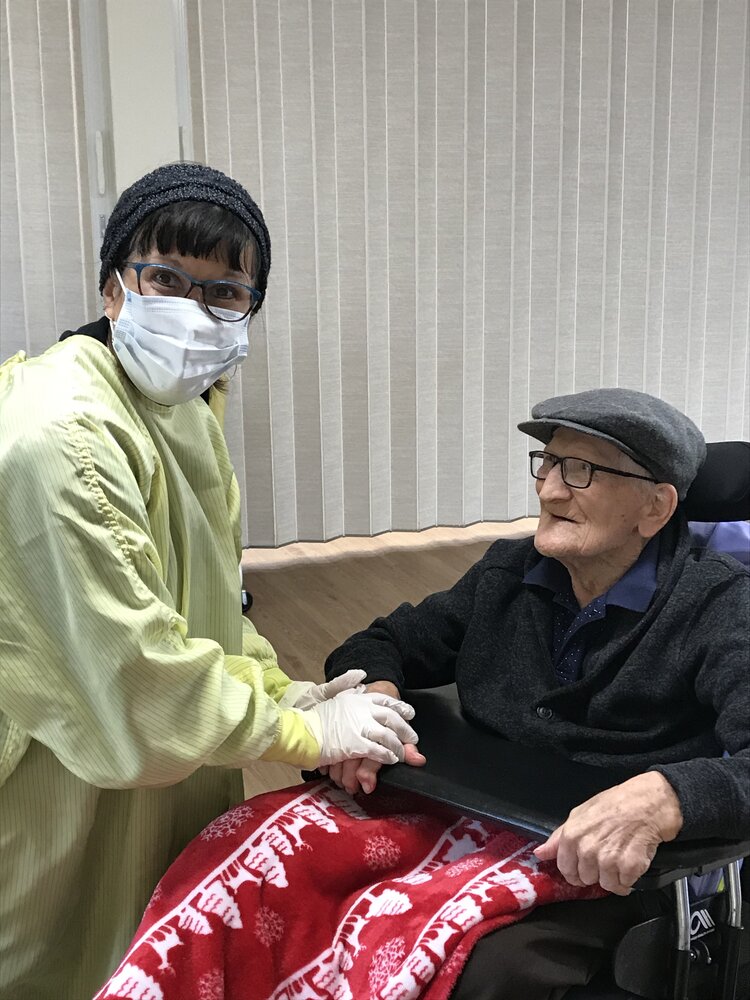 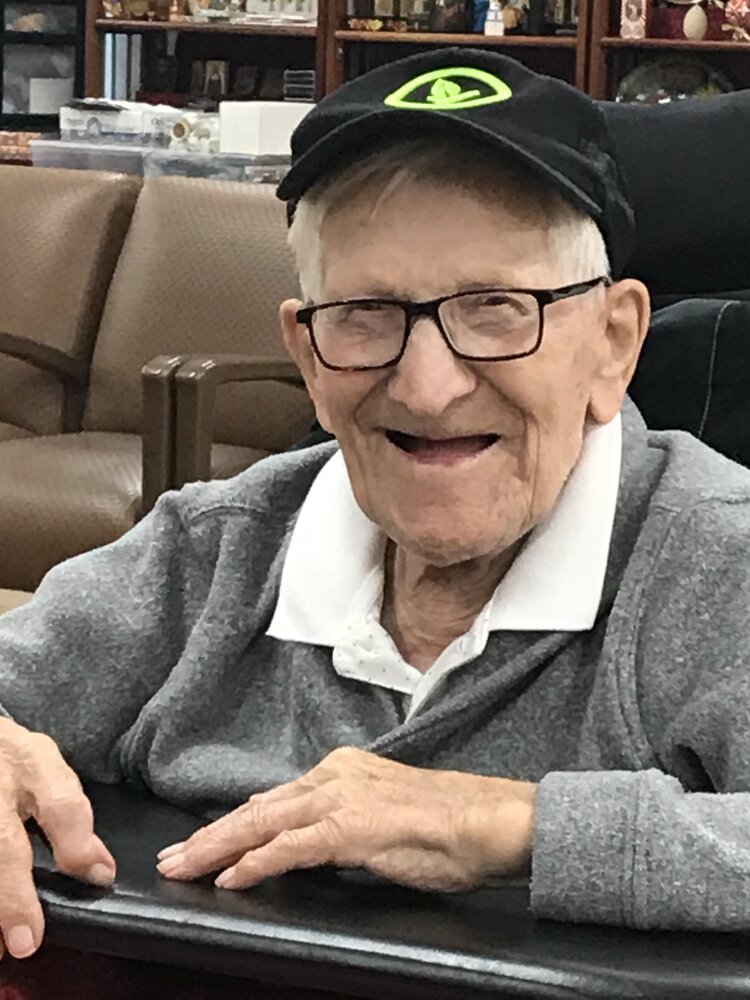 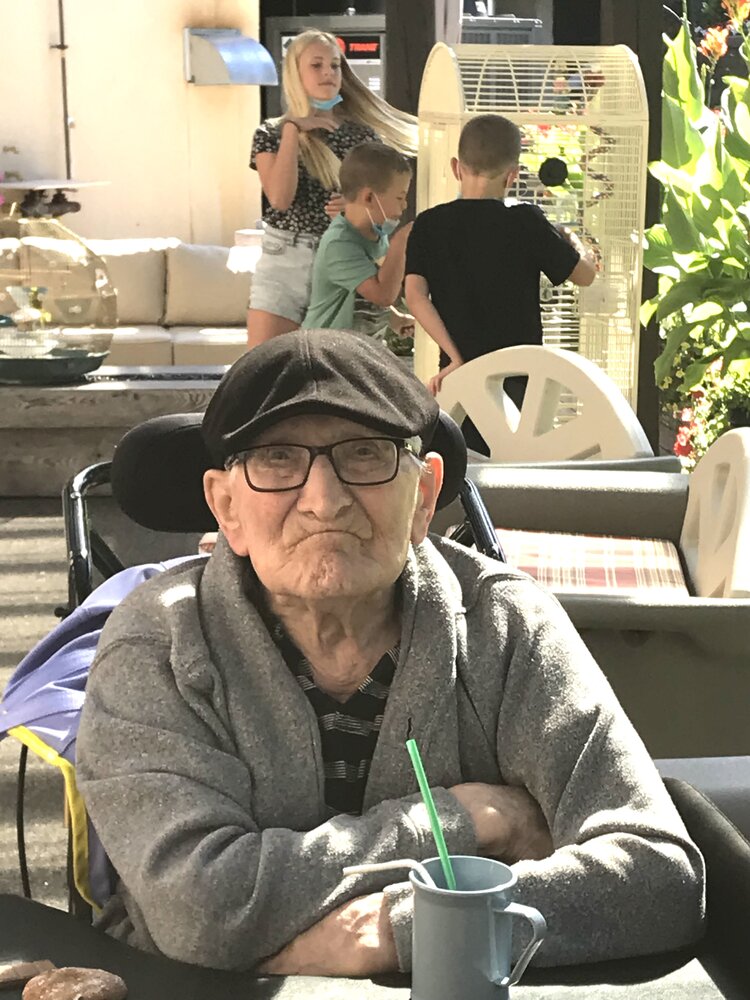 It is with peaceful hearts that we announce the passing of Michael Katerinich. Michael was born on the family farm in the Redberry Lake area to Dmytro and Maria Katerynych. He attended Russ School where he received his Grade 12 education. Michael went on to receive further training at the Saskatoon Technical Institute, where he completed his Journeyman’s Mechanic and Welding Courses at the top of his class. He was quickly recruited by the Massey Harris Tractor Company to work as a Service Manager in Yorkton in the early 1940’s, travelling throughout Saskatchewan from there. He was recruited to work at the British Groundnut Scheme in Kongwa, Tanganyika in fall of 1947 when Canadian made Massey tractors were shipped into the port of Dar es Salaam and frabricated onsite at Kongwa.  Michael continued to work for Massey as a Service Manager throughout South Africa, Iraq, Turkey, Egypt and Kenya until 1950. Just before leaving for Africa, Michael met his future wife, Anne, at a family wedding. So they corresponded for 3 years until his return to Canada. Michael and Anne got married in 1950 at Our Lady of Protection Church at Model Farm. They resided in Yorkton for over 50 years with Michael working for Massey, then taking over a Texaco Service Station in 1958. Their only daughter, Diana was born in 1959. Michael was well-known for his integrity, advice and his excellent mechanical work, but his passion was in buying and selling vehicles. So Michael left Texaco for Northern Motors in the early 70’s.  He retired in 1981.

In their retirement years, Michael and Anne enjoyed their many travels to Ontario, B.C. and Alberta for family visits. They especially enjoyed visiting with family in Toronto, Niagara Falls and the Muskoka region. They also travelled to Vernon, Kelowna and enjoyed a bus trip throughout the U.S. Their most memorable trip was to Ukraine and Poland in 1994 where they reconnected with family once again.

Anne and Michael moved to Saskatoon in 2003 to be closer to the Cancer Center after Michael’s diagnosis of lymphoma at the age of 88. After treatment Michael was cancer-free for almost 20 years.

Michael is survived by his daughter Diane and son in law Larry Monette. He is also survived by his granddaughter Carly and her husband Craig Stein and by their children Bailey, Kaiden and Logan. Michael was pre-deceased by his wife Anne (in 2013) and by sisters Anne Schensney (Stanley), Bella Worotniuk (Bill), Doris Kostiuk(Peter),  Marie Kwas (Peter), brothers Peter Katerynych, George Katerynych, John Katerynych(Antonette)  and Bill Katerynych (Marie). Michael was pre-deceased by Anne’s brothers John Sereda (Katie), Metro Sereda (Mary), Bill Sereda, Steve Sereda, by brother in law, John Marusiak, and by sister in law, Mary Sereda. Michael is survived by his brother Paul Katerynych and by in laws Sophie Marusiak, Henry and Irene Sereda, Martin Sereda, Maureen Sereda, Eugenia Sereda and by numerous nieces and nephews.

Michael lived a long, full life just short of his 108th birthday. He enjoyed good health throughout his final years and looked forward to daily visits at the nursing home.

The family extends a very special thank you to his care providers: the staff at St. Volodymyr, Sunnyside Nursing Home, and especially the Sisters of St. Joseph and Staff of St. Joseph’s Home for their love and care of Michael in his final years. We would like to thank all the many friends and neighbors who visited, making life more cheerful for Michael.

Share Your Memory of
Mike
Upload Your Memory View All Memories
Be the first to upload a memory!
Share A Memory