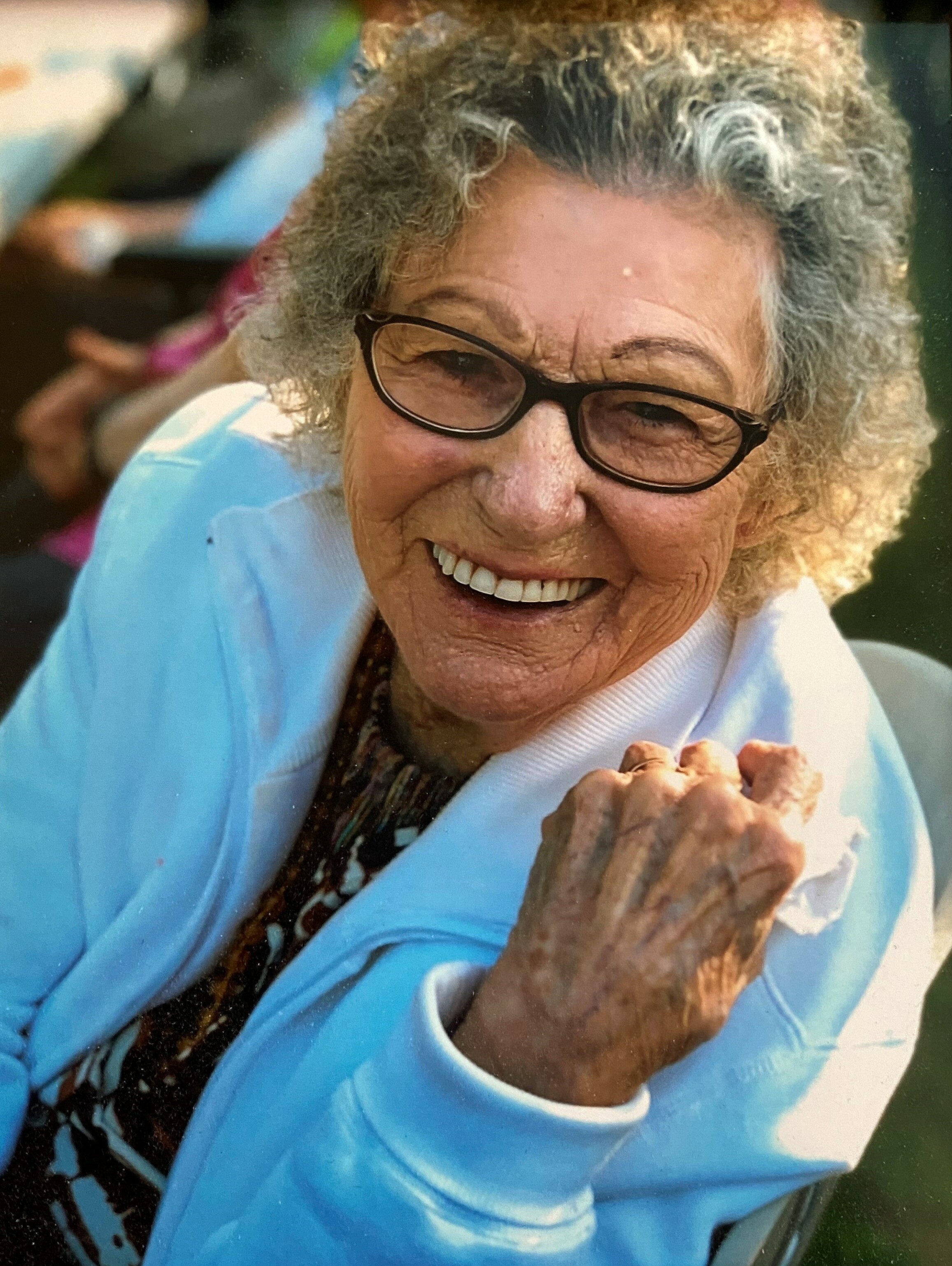 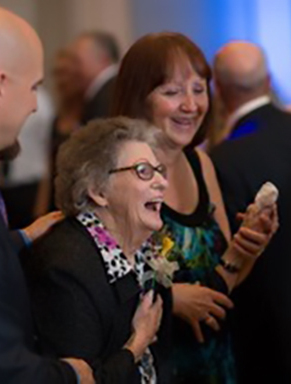 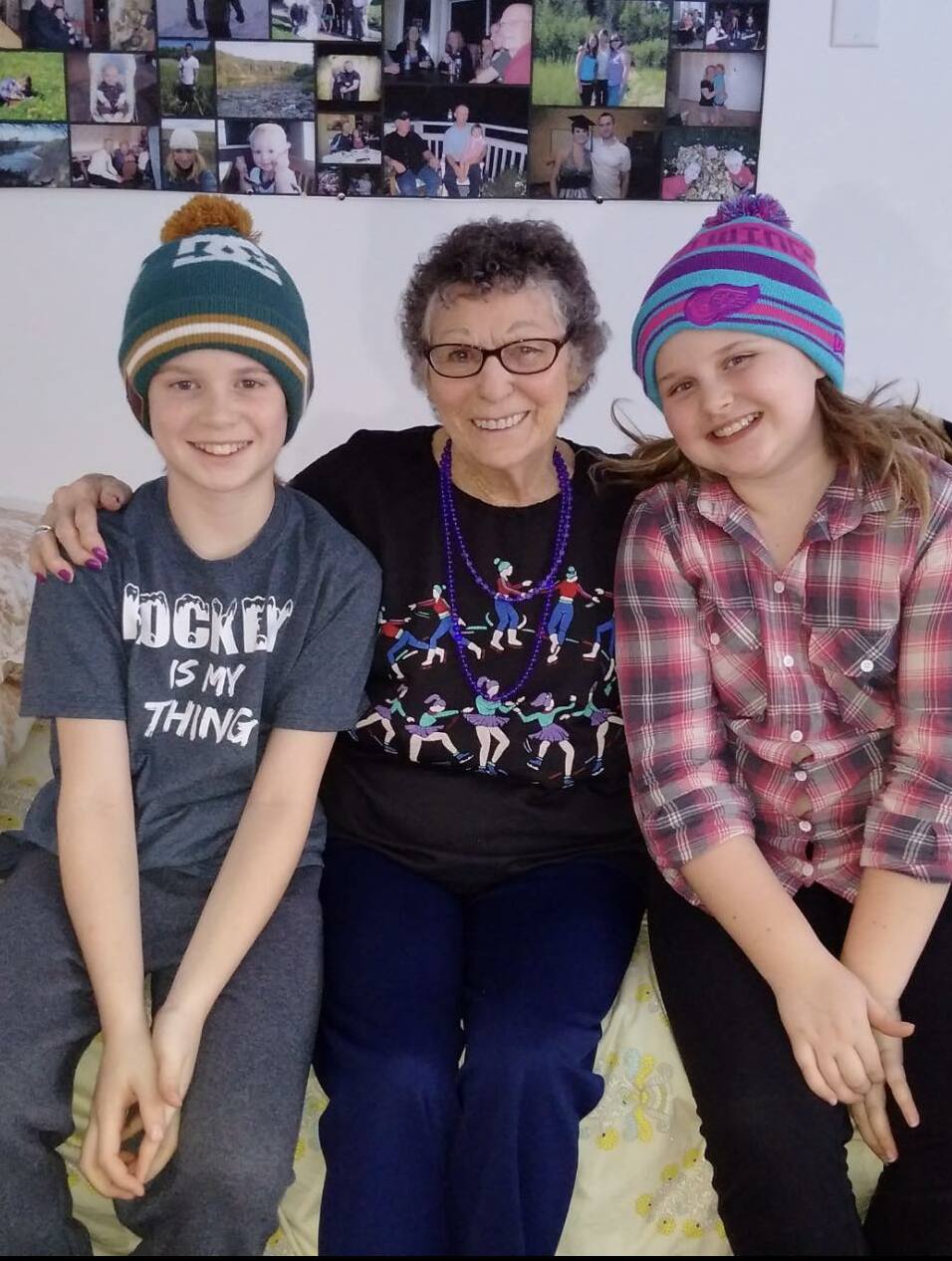 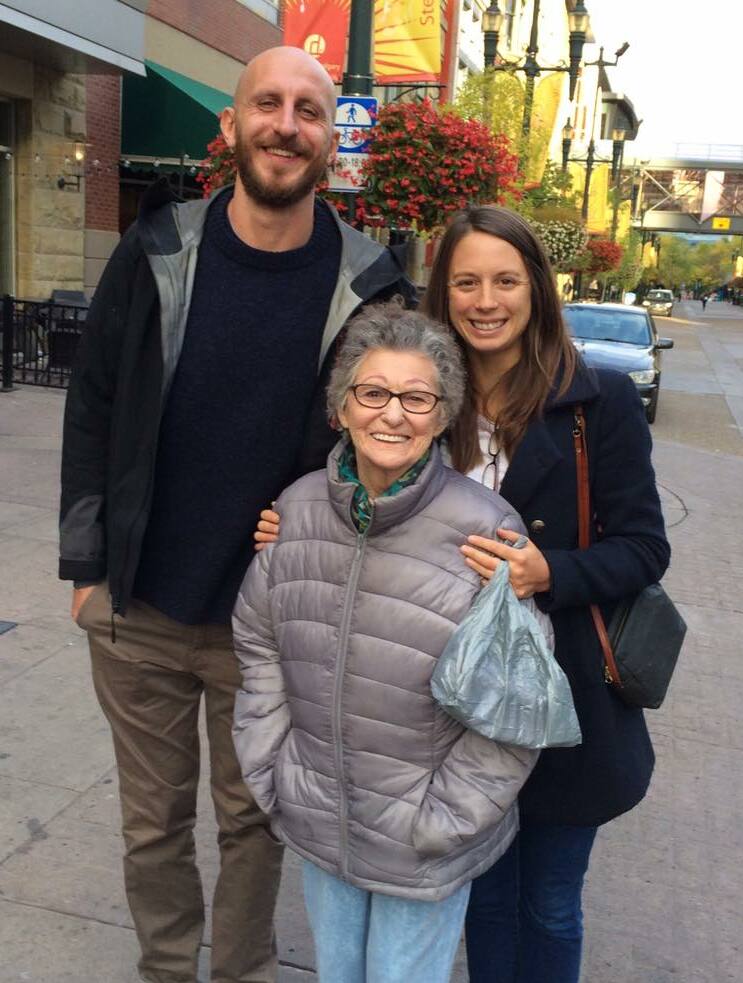 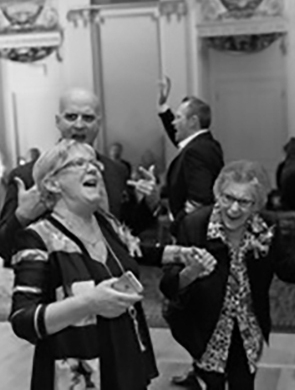 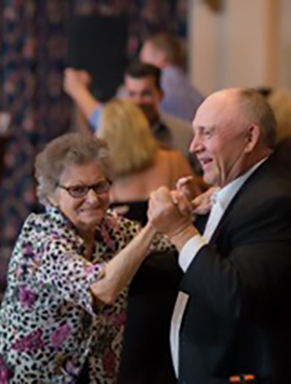 For the recording of the Service click this link:

Our Mother, Marie Leona (Lynn) Therese Flamand passed away peacefully, on Friday September 23, 2022, at the age of 94. Mom spent her last few years living at the Warm & Cozy Care Home on Atton Crescent. She really loved the wonderful and kind care she received there. Mom was born November 21, 1927, at Blaine Lake, Saskatchewan. Her parents were Ovila and Aldianna Chenier. Mom attended school for six years in Bapaume, Saskatchewan, then the family moved to Batoche, and she attended school there. After leaving home, mom worked at the Holy Family Hospital in Prince Albert for four years where she met and married Art Fouquette in 1946. In 1948, Ron was born, and the family moved to Coquitlam, BC and in 1953, Brenda (Fouquette) Dobie was born. In 1960, the family returned to the Prairies and lived in Prince Albert, Saskatchewan and St. Boniface, Manitoba and then moved to Hudson Bay until the mid 1960's where Lynn managed a restaurant in the Red Deer Hotel. It was in Hudson Bay that she met Ernest Flamand. They were married in April of 1969 in Hudson Bay. Dad had eight young children at home, so Mom inherited and adopted us all at that time! We aren’t sure if she knew what she was getting into, but we are eternally grateful that she came into our lives. Mom is predeceased by her first husband, Art Fouquette, her second husband Ernest Flamand, her parents, her stepdaughter Patsy Brooks and daughter in law Cheryl Pollard/Flamand. She is survived by her following children; Ron Fouquette (Priscilla), Brenda Dobie (Gord), Allan Flamand (Rhonda), Randy Brooks (Patsy), Doreen Eiteneier (Gary), Robert Flamand, Carol Smibert (Rob), Valerie Cowan (Cam) David Flamand (Valerie), Larry Flamand (Cheryl). She also leaves to mourn the following grand children and great grand children. Beau Fouquette (Pam) their children Tre and Tatum. Rene Fouquette (Heather) their children Remy and Jack. Jenise Courchene, Lizette Courchene, Solange Ranson (James) their children Grace and Willis. Amber Flamand/Whitwell (Brian). Paul Flamand and his children Alyssa and Logan. Trevor Brooks (Chantalle) their children Annika, Raegan and Dryden. Angie McDonald (Glynn) their children Brenynn and Jennalee. Derek Eiteneier (Michelle) their son Jackson. Treslie Frey (Ryan) and their son Dane. Pam Coledi (Dan) and their children Grayson and Ella. Ken Bear, Cherish Bear, Keith Bear, Chistina Bear, Dyryn Bear, Autumn Bear, Levi Bear and Emmi Bear. Jessica Doyle (Steven) their children Wren and Max. Laura Villanueva (Cielito) their children Avery, Elijah and Penelope, Ashley Smibert (Darren). Jennifer Sperling (Ray) their children Sadie and Sophie. Mellissa Cowan (Massimo) their daughter Livia. Levi Cowan. Jeremy Flamand (Rami) their children Chase and Kayla. Clinton Flamand (Joanna) their children Alanna Olivares (Damien) and Nolan Flamand. Steven Flamand (Lori) their children Elliott, Jasper and Austin. Amanda Homister and her family Vaiya, Quinlyn and Zaylee, Piajge Pollard/Flamand (Andrew), Piper Pollard/Flamand (Alexis), Poe-Gabriel Pollard/Flamand, P’sao Pollard/Flamand, Pru-Pic’abou Pollard/Flamand. She is also leaves to mourn her sisters Rita, Irene, Lucille and her brother Bob along with many nieces and nephews. We will hold a celebration of Mom’s life at the Saskatoon Funeral Home on Saturday October 29, 2022 at two o’clock pm. For those not able to attend in person we will be live streaming the service.

Share Your Memory of
Leona
Upload Your Memory View All Memories
Be the first to upload a memory!
Share A Memory