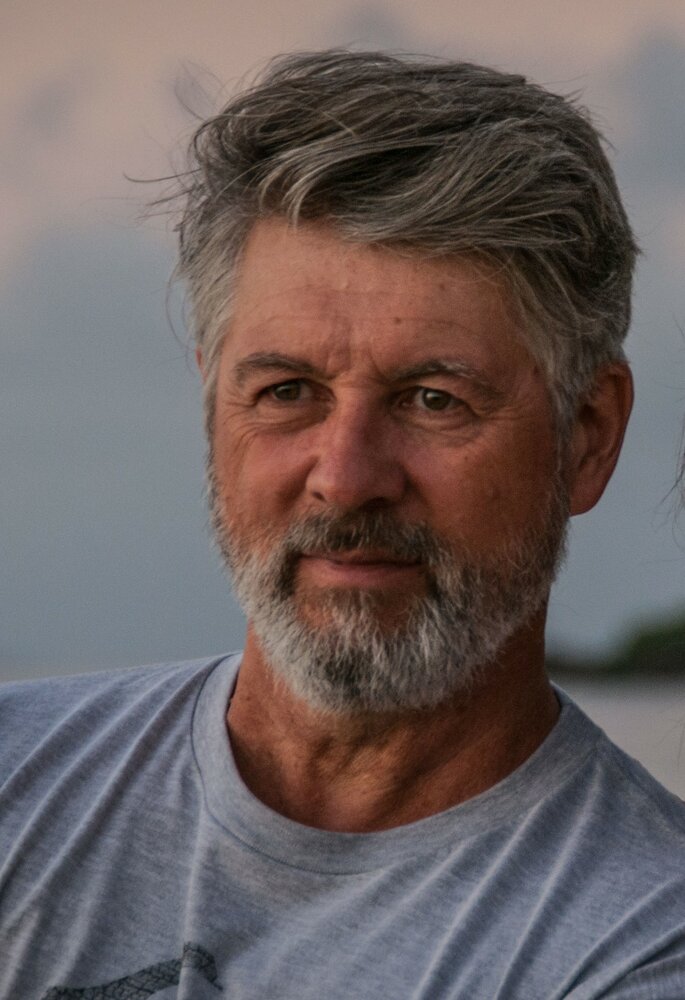 It is with such heavy hearts that we announce the passing of our beloved husband, father, son and brother, Darren Layton Wingerak on October 18, 2022, at the age of 62. Darren is survived by his loving wife, Darlene; his children Matthew (Caileigh), Sarah, and Ethan; his mother, Phyllis (Murray); sister Karen (Graham) McAlpine, and brother Kent Wingerak as well as numerous nieces, nephews, other relatives and treasured friends.  Darren was predeceased by his father James Wingerak.

Darren was born and raised in Saskatoon. He attended Walter Murray Collegiate and went on to obtain his engineering degree from the University of Saskatchewan. He started his career as a mechanical engineer with Daniels Engineering  in 1982 and obtained his professional designation. In 1997 he took on the role of President and was a Senior Principal Engineer at the firm and it became Daniels Wingerak Engineering Ltd.  In 2014 he was awarded a Fellowship with Engineers Canada. Darren valued the professional relationships he made through work and was so proud and appreciative of everyone at the firm and their contributions to the countless projects completed in his 40-year career. The firm has gained national and provincial engineering awards under his leadership.

Darren met the love of his life, Darlene, at the U of S. They married in 1986 and together raised their three children. Darren was a devoted husband and father. He was patient, kind, and always there for his family. Darren was actively involved in his children’s activities, as a parent coach, dedicated cheering spectator, and volunteer. He enjoyed the parent parties through his children’s activities, and with Darlene, formed so many life-long lasting friendships with his fellow coaches and other parents.

Darren coached both Matthew and Ethan in the Flyers Hockey Zone and City wide. He took such great pride and interest in the development of his players. Darren also enjoyed getting out and playing Men’s hockey throughout his adult life.

Family vacations were a priority with trips taken to Italy, Spain, Portugal, Hawaii, and countless road camping trips. This included the legendary family vacation from Saskatoon, down the coast of California, and all the way to Mexico, in a mini van. He was an avid downhill skier and there were treasured annual trips with family and friends to the mountains. Darren had all three kids starting on skis before the age of 5. He would ski backwards while he guided each of Matt, Sarah, and Ethan down the bunny hill, teaching them to snowplow, then to go faster, then to be fearless.

In more recent years Darren loved spending time at the family cabin at Emma Lake. He enjoyed relaxing, boating, fishing, and snowmobiling. He always had a project on the go. The garage became his workshop to pursue a new hobby in woodworking. He built a dresser for one of the kids, tables, and accessories for his new-found man cave.

He pursued all his interests and projects to the fullest. The passion he brought to his marriage, raising his kids, being a support for his mom, and family was inspiring. There were so many fun family times spent celebrating birthdays, Christmases, times at the lake, camping trips, and other special events.

Darren approached his cancer diagnosis with strength and courage, dealing with it one step at a time. He never complained, was always positive, and displayed tremendous strength. Darren was selfless. He was more concerned with how those he loved felt than his own perils. He would never let anything get in the way of his love for his family. We love him so much, will miss him dearly, and he will live in our hearts forever.

A Liturgy of the Word Funeral Service will take place on Monday, October 24, 2022, at 11:00 a.m. at Holy Spirit Roman Catholic Parish followed by a reception. RIte of Committal will take place at Woodlawn Cemetery. Arrangements have been entrusted to Saskatoon Funeral Home.

Share Your Memory of
Darren
Upload Your Memory View All Memories
Be the first to upload a memory!
Share A Memory