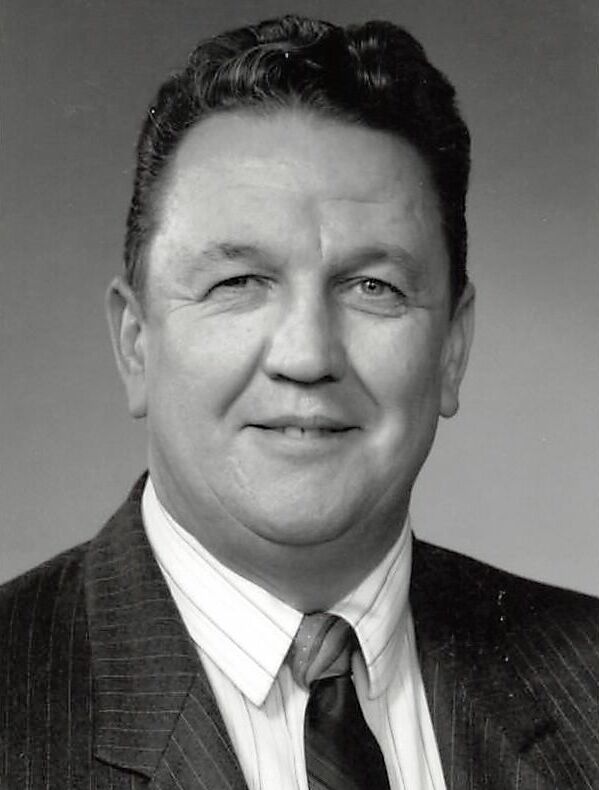 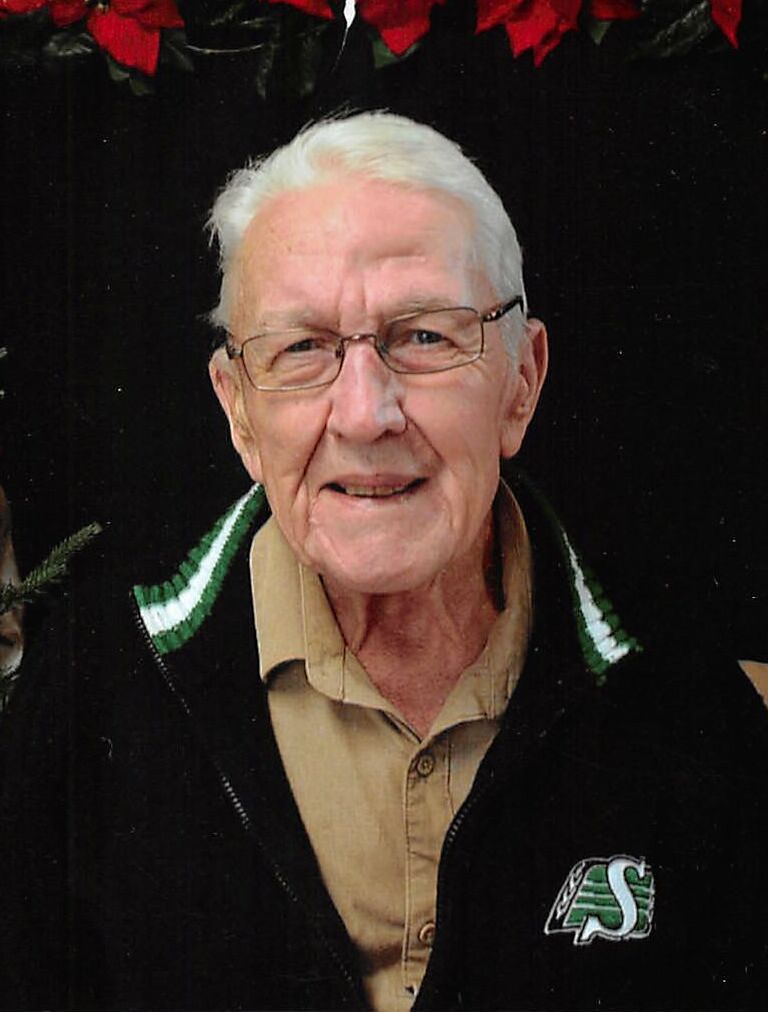 Mich passed away peacefully on the morning of Oct 23, 2022 at the Langham Care Home.  He was born in Watson, SK on April 6, 1939.  The second child to Peter and Nellie Ozeroff and younger brother to sister Marjorie.  At a young age, the family moved from Watson to take over the family farm in the Langham area where it exists today.  Dad attended Lynne School until grade 8 and then followed his passion into farming with his dad.  His parents were devout Doukhobors and dad carried on the love of the culture and music wherever he went.  It was at a variety night in 1963 where he met Dorthy Sookeroff.  It didn’t take dad long to realize he had met Miss Right and in April 1964, they were married, and soon after, three children arrived.  Mich was an ever-attentive father and grandfather.  He helped coach ball, lobbied for dances in the schools, and could be found on the sidelines of any sport or activity his children were in.  As his family grew, his next passion became a spectator at his grandchildren’s sporting events.  He could be found on his scooter at Hilltop games running up and down the sidelines watching Tristain and Tyler play; he had a special place in the school gym in Langham watching Brooke and Tyson play volleyball; from the soccer sidelines he cheered on Josh and watched Abbey from the balcony at the Shaw Centre while she swam.  He was a very devoted grandfather.

It was during the 1980s that Mich started exploring opportunities he could excel at while farming.  In 1980, he ran for and was elected as a delegate with Sask Wheat Pool.  Then in 1984, municipal government became an interest as he won a seat as a councillor with the Rural Municipality of Corman Park.  But his true calling would come in 1989 when he won a seat as a director on the board of Sask Wheat Pool.  As a director, he could continue farming full-time and attend meetings during the winter months.  By 2005 his health started to deteriorate and his years of running to meetings came to an end.  It was time to focus on the next chapter of his life.  He was honoured to have spent 25 years with the Pool.  He loved the job and the many friendships he made along the way.

Mich was very proud of his Doukhobor heritage, singing in so many choirs over his lifetime.  He had a deep baritone voice.  He loved to sing!  He served as a member for the Doukhobor Society in Langham and Saskatoon and was an Elder at both prayer homes.  He baked bread at the Exhibition booth, organized the choir for Folkfest performances, and collaborated on many recordings of Doukhobor choir music.  He was a true champion of his faith.

Many vacations were spent with their favourite travelling companions, Elmer and Marilyn Verigin.  They enjoyed Hawaii, Cuba, a Caribbean cruise, the Dominican, Las Vegas and many other American states.  Dad particularly enjoyed his last two vacations to Varadero and Santa Maria Cuba with his family.  Those were great holidays.

He is lovingly remembered by his wife of 58 years, Dorthy; his children, Shelley Hoath (Johnny Marciniuk), Darrell (Chrissy) and Tanya (Dale) Petrun; his grandchildren, Tristain (Anna) Hoath, Tyler Hoath, Brooke Ozeroff, Tyson Ozeroff, Joshua Petrun, and Abbey Petrun; sister-in-law, Irene Sookeroff; and many nieces, nephews, and cousins he held near and dear to his heart.  He is predeceased by his parents, Peter and Nellie Ozeroff; his parent-in-laws, John and Annie Sookerof; his son-in-law, Carl Hoath; his sister, Marjorie Vereschagin; brother-in-laws, John Vereschagin, Johnny Sookeroff and Lorne Sookeroff.

The family would like to thank the staff at the Langham Care Home for the care and compassion shown to Dad while he was in their care.

Share Your Memory of
Micheal
Upload Your Memory View All Memories
Be the first to upload a memory!
Share A Memory