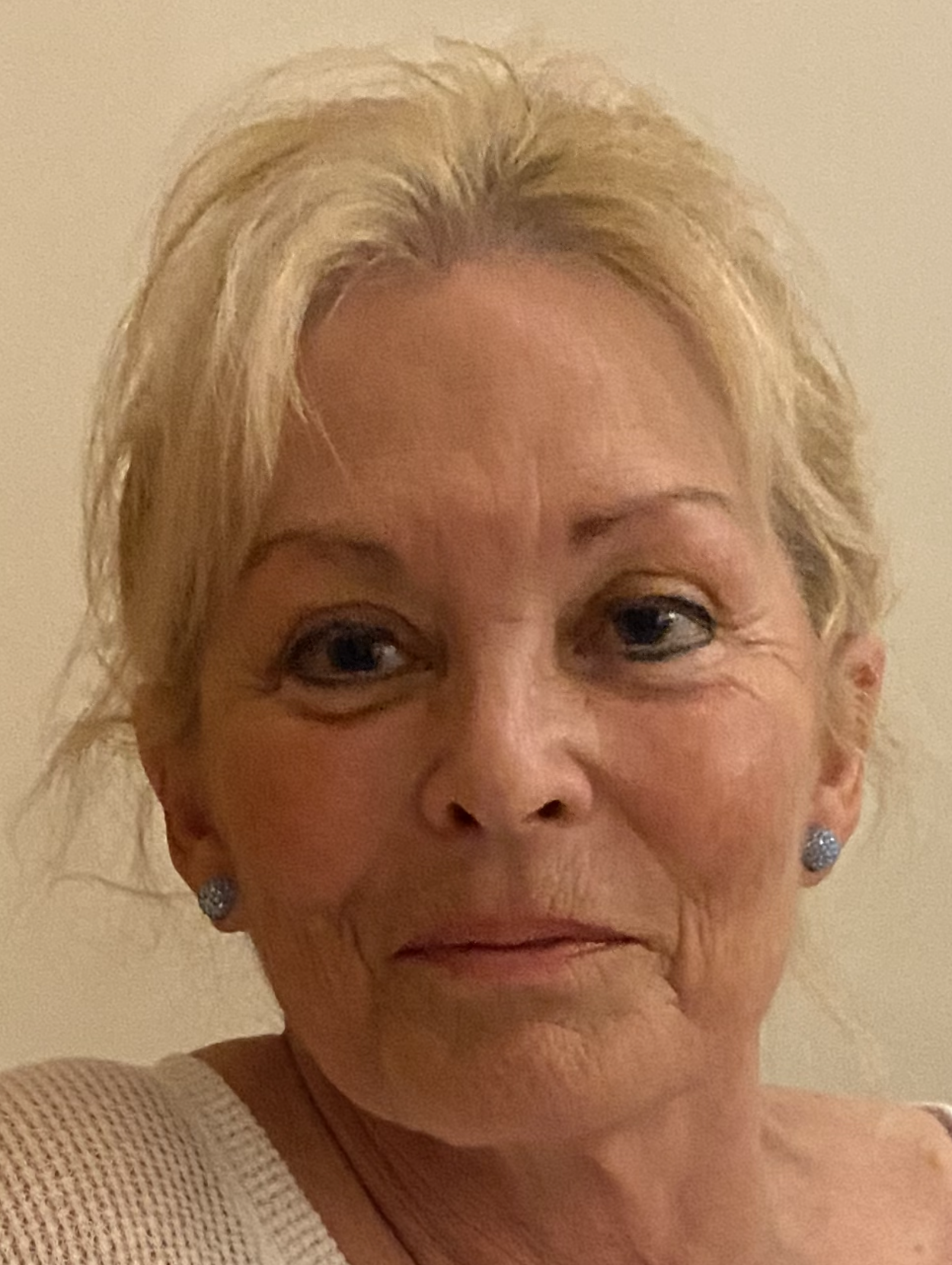 The death of Jan Beavis age 74 years of Saskatoon occurred on November 3rd, 2022 in Saskatoon, SK of lung failure caused by COPD. The Funeral Service will be held on Saturday, Dec 17, 2022 at 10:00 a.m. in the Chapel of the Saskatoon Funeral Home, 338 4th Ave N (courtesy parking south of the Chapel). A reception for family and friends will be held at W.A. Edwards Centre immediately following the service. Jan is survived by sons Jason (Barb) and Daniel (Clare), granddaughters Jane, Beth, Olivia and grandson Ford, sisters Allison, Pat and Lori, brothers Bill and Anthony, nieces and nephews Rob, Jeff, Erin, Melissa, Sean, Jennifer, Dwight and their families as well as her oldest friend Betty.  Jan was predeceased by her parents Gordon and Ida Malcolm. Janis was born in Saskatoon and attended Mayfair School, she loved Mayfair so much that she became involved in helping out and attending the reunions as long as she could.  Janis attended Saskatoon Technical Institute in Saskatoon then worked at the A.L. Cole power plant right out of school.  She briefly moved to Calgary for work before suddenly eloping with Dale Beavis in Calgary and moving back to Saskatoon.  It wasn’t long before Jason was born followed by Danny the next year.  It was then that she took over her lifelong title as the matriarch of not only her family but of nearly everyone else’s around her.  She made her house open to any relatives or friends that needed a place to stay and it was the epicenter of all family gatherings for holidays.  Neighbourhood kids were always welcome at the house with Jan hosting birthday parties, meals, year end parties and more.  When her son’s oldest friend Brian’s mother passed away, she didn’t hesitate to take him under her wing and treat him as family.  Janis focused on her kids until they were old enough to go to school and then she returned to work and started to help Dale in the office with their property management.  They became true partners in all of their business endeavors and were proud of their revitalization of the Drinkle #3 Building, repurposing the Albany Hotel and reclaiming Queen St Plaza in Saskatoon.  Jan discovered that she had a passion for art and became an amazing artist in the 1990’s capturing numerous 1st place awards and various accolades for her pieces.  She was especially proud of her many portraits she did as well as teaming up with her friend Tamera to create the huge mural on the rooftop patio of her two son’s restaurant, O’Shea’s Irish Pub (look closely at it for all her hidden messages!).  In later life, she and Dale fell in love with Palm Springs and they would spend the winters there and invite their kids and grandkids down to visit them.  Nothing made her happier than to watch her grandchildren play in the pool, colour on some paper or just snuggle up with her.  Jan’s ability to connect with people and speak to them on their level was amazing, she could complain about the weather with 70 year olds, explain how to do proper shading on a painting with a 40 year old and then play with dolls for 4 hours straight with a 6 year old and every one of them would feel like she was the same age as them.
In lieu of flowers, please spend time with your family doing something that you love. Internment will follow at Hillcrest Memorial Gardens.

Share Your Memory of
Janis
Upload Your Memory View All Memories
Be the first to upload a memory!
Share A Memory