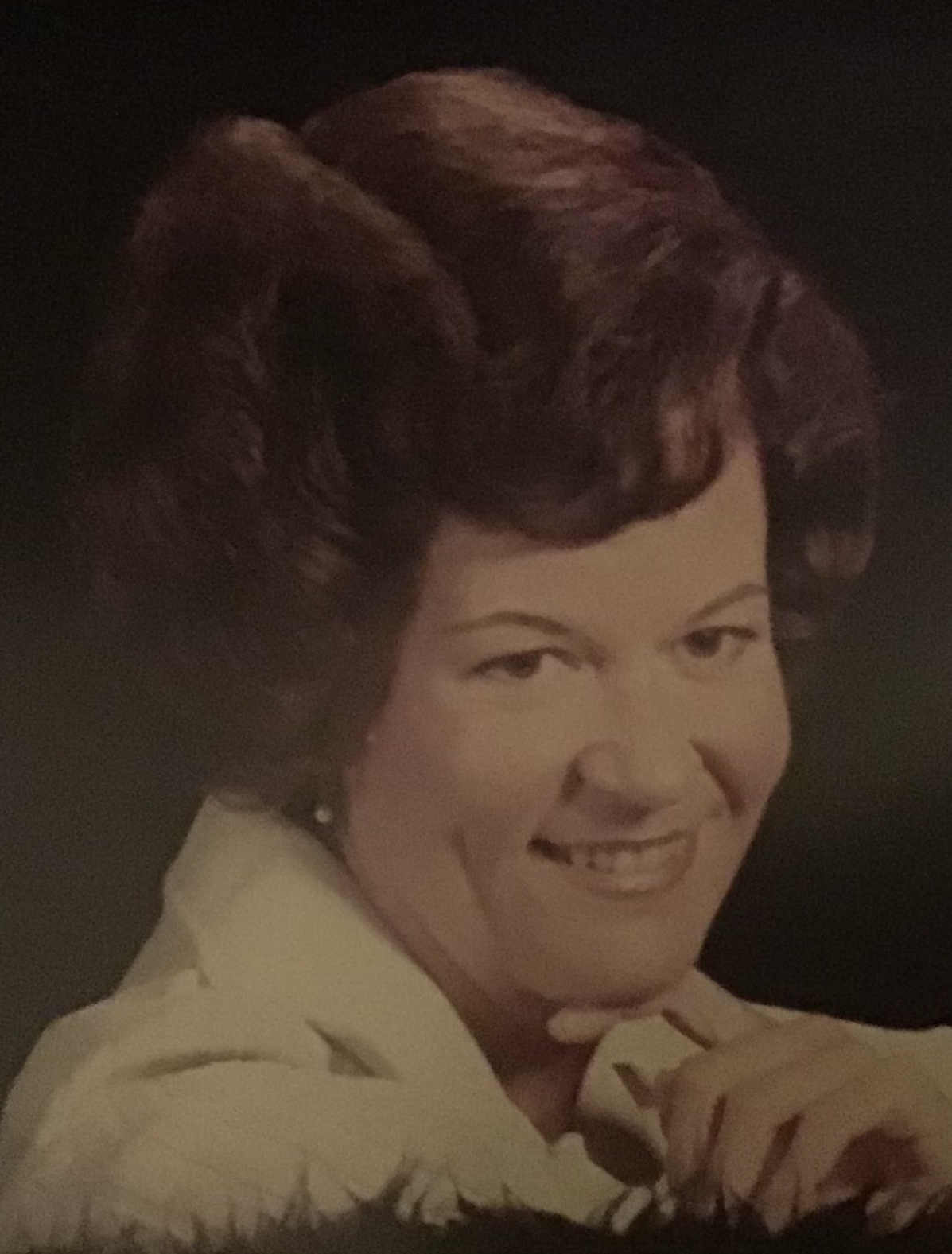 Obituary of Barbara May Anderson

The family of Barbara Anderson is sad to announce her sudden passing, which occurred on November 8, 2022. Throughout her life, Barbara had many passions. She spoke often about time spent in Hawaii and California, however, her favourite vacations were the summers she spent with family in Waskesiu. Art was also very important to her and she was a tremendous artist, travelling the province sketching abandoned homesteads and creating beautiful painted cats on rocks, both of which she regularly sold locally. However, her greatest passion was her love for animals. Over the years, there was rarely a time that she wasn’t taking care of several cats and dogs, whether her own or strays in the area. She loved her fur babies.

Left to mourn her loss are her sons, Anthony and Stephen (Danielle) Korol; and grandchildren, Nolan and Brynn Korol. There will be a private family service with a celebration of life to be announced at a later date. In lieu of flowers, the family requests that donations be made in her memory to either Street Cat Rescue or the SPCA, as these charities were very important to her.